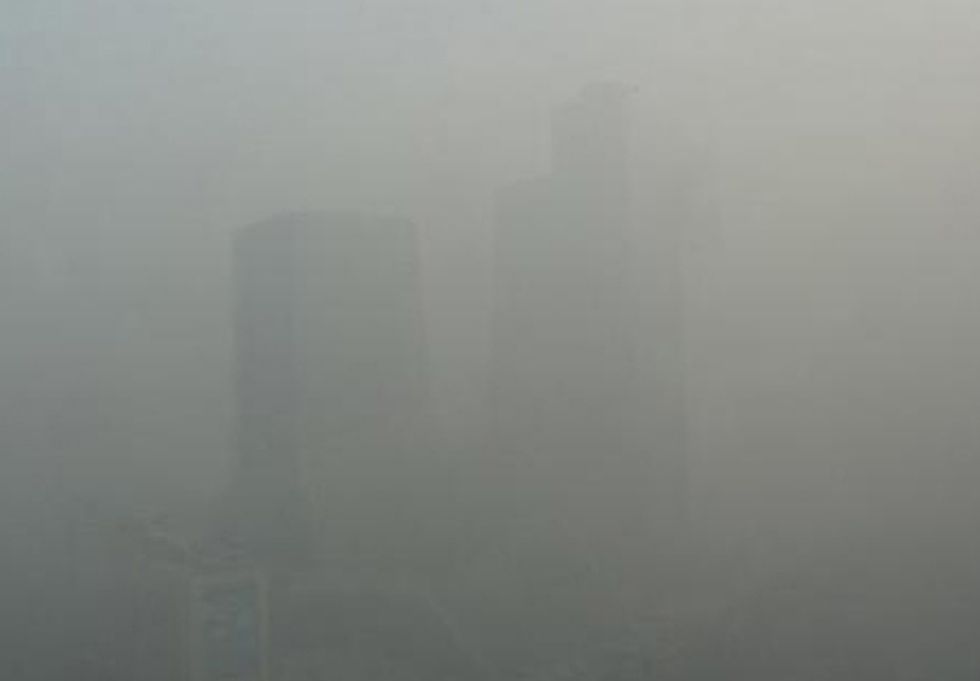 According to the report, Beijing's air pollution went off the charts. The pollution was about 40 times more than the limit set by the World Health Organization. One of Beijing’s biggest hospitals, Peking University Hospital, reported treating twice as many heart attacks over the weekend. The Beijing children’s hospital said a third of its outpatient visits in the past two days were due to lung ailments. The World Bank found that China’s air pollution causes damage equal to 5 percent of the country’s GDP, or $360 billion, each year.

Visit EcoWatch’s AIR and BIODIVERSITY pages for more related news on this topic.