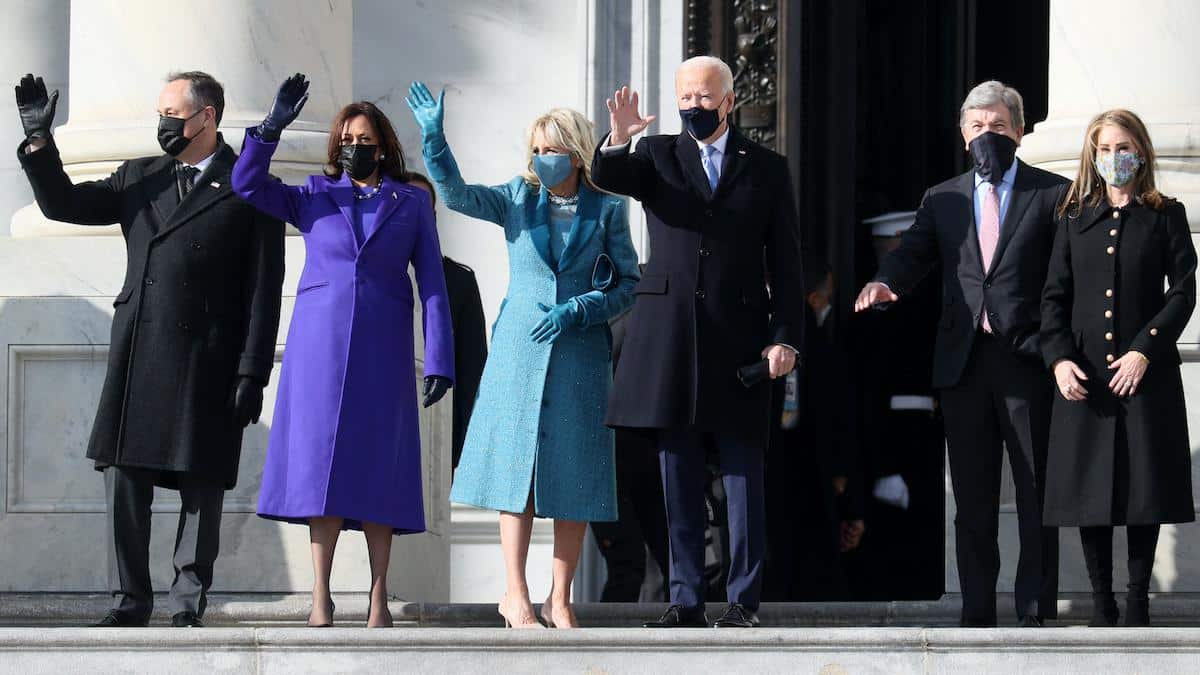 The period of the 45th presidency will go down as dark days for the United States — not just for the violent insurgency and impeachment that capped off Donald Trump’s four years in office, but for every regressive action that came before.

It’s been said that Trump was the worst environmental president in history, and that’s easy to see from his administration’s record. They rolled back decades of environmental progress by slashing protective regulations, strangled the agencies tasked with enforcing the regulations that remained, pushed corporate agendas damaging to wildlife, human health and the climate, and stoked the flames of right-wing extremists — including people whose radical agendas often attack public-land protections or climate science.

That barely covers it all, of course. It would take an entire book — a whole library — to fully convey the environmental damage done under Trump.

And now it’s up to a new administration — and the work of a lot of people on top of it — to undo the damage and hopefully make up for four lost years of potential progress.

President Joe Biden and Vice President Kamala Harris, together with the Democratic majorities in the House and Senate, have a tough task ahead of them.

Make that many tough tasks. They’ll need to rebuild the ranks of government workforces while reinforcing the trust in government and the trust in America on the world stage. They’ll need to pass and restore regulations that don’t just return us to the status quo but radically improve on it — taking the world forward at a time when the effects of climate change and the extinction crisis continue to worsen. 2020 tied for the hottest year on record, and Trump added fewer species to the Endangered Species Act than any other president while slashing protections for those already on the list. They’ll need to address environmental justice at a time when white supremacy is at its most vocal point in decades and firmly entrenched in some areas of government. They’ll need to resist the usual corporate influence that could slow things down along the way.

And they’ll need to do it all while helping the country stabilize and recover from the COVID-19 pandemic and Trump’s botched response to the crisis, not to mention the continued threat from seditious domestic terrorists.

That’s a lot on one plate, but they’re already off to a good start. Biden and Harris ran on a strong climate platform and have assembled an experienced climate team. Neither the platform nor the team is perfect — progressives think they can do much better — but they’re light years ahead of anything we saw under the previous administration.

And of course, now that the Democrats have won the Senate, Biden’s cabinet picks are more likely to be confirmed and the country will no longer face the obstruction ever-present under the majority leadership of Mitch McConnell.

But at the same time, Republicans have risen to power in cities and state legislatures around the country, and many of them are still fueled by MAGA Trumpism and unhinged conspiracy theories. The right-wing media, meanwhile, continue to shape and mold millions with their unique brand of misinformation and discord. Both trends will present a barrier to progress at every level.

So what’s the agenda for moving forward under the Biden-Harris administration? Below, you’ll find a series of articles and expert commentaries from The Revelator‘s archives addressing key steps the incoming team can take to restore the EPA, protect key species, address the COVID-19 pandemic in a just and climate-focused manner, and more.

We’ll continue to add to these roadmaps as the administration gets its footing, and we invite any insiders and experts to contribute their own voices.

Reform the Bureau of Land Management: Biden Must Succeed Where Obama Failed

Biden Can Restore the EPA, But It Will Require Steadfast Effort

Biden-Harris Climate Plan: ‘Not Trump’ Is Not Enough

Biden Must Take a Leadership Role Against Wildlife Crime

And here’s a report from our parent organization, the Center for Biological Diversity: