7 Reasons You May Want to Become a Vegetarian 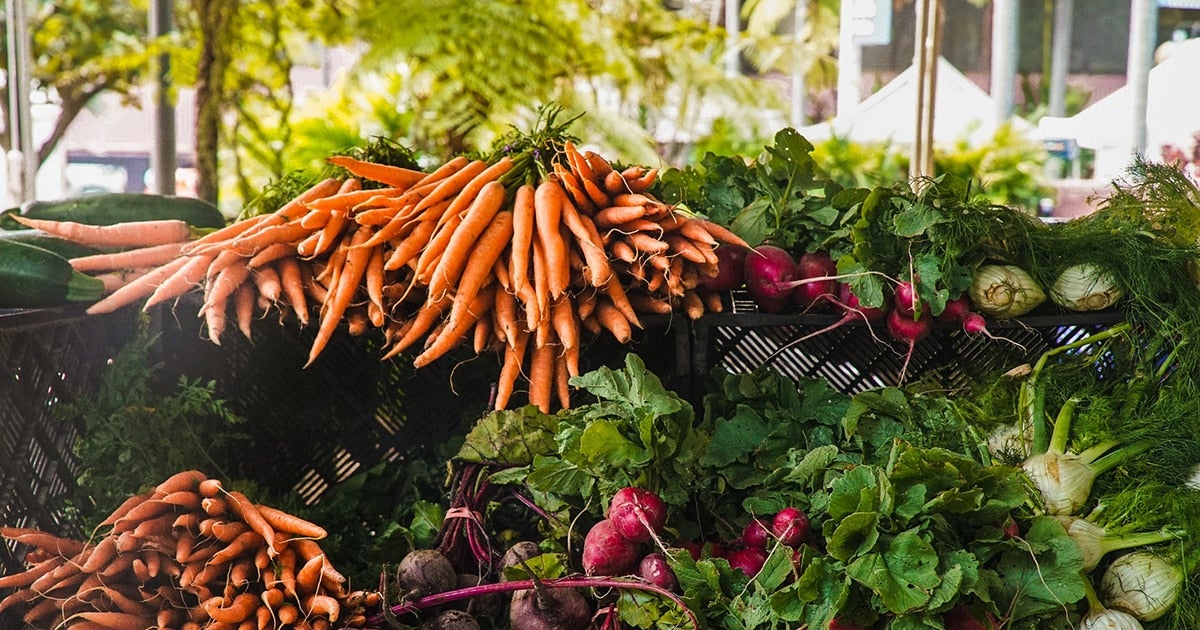 Global consumption of beef, lamb and goat is expected to rise by almost 90 percent between 2010 and 2050. But that doesn’t mean you need to eat more meat. In fact, recent news from Washington gives you even less confidence in your meat: Pork inspections may be taken over by the industry itself, if a Trump administration proposal goes into effect, putting tests for deadly pathogens into the hands of line workers.

If that weren’t enough to make you think twice about your meat consumption, here are seven more reasons you might want to become a vegetarian — or at least move a little in that direction.

Industrial-scale meat and poultry production harms the environment — from the pesticides used to grow feed and the manure that runs off into waterways to the fertilizer that releases greenhouse gases and then pollutes rivers, lakes and oceans. You know that slime covering your favorite lake? You can blame that largely on industrial-scale agriculture.

Those who can least afford to escape the damage caused by industrial-scale meat production – the stench of manure in the factory farms and spread around nearby – are those most affected by it. When a factory farm floods, it’s likely to be a minority neighborhood overtaken by runoff that includes manure, fertilizer and other debris.

The overcrowding of animals in factory farms increases their chance of getting sick. Farmers try to “solve” the problem by routinely dosing even healthy animals with antibiotics. But that’s leading to antibiotic-resistant “superbugs,” reducing the effectiveness of life-saving medications for people.

The hormones fed to animals produced in a conventional setting may increase the chance of cancer. What’s more, red and processed meat have been linked to chronic disease. By contrast, a plant-based diet can help reduce the risk of cancerand lower the incidence of heart disease. One large study shows vegetarians are one-fourth less likely to die of heart disease. One more reason: Vegetarians tend to have a lower body mass index than meat eaters.

Animal-derived protein hogs resources. It uses grass-covered land in a way that’s inefficient, and a tremendous amount of water, just for starters. Cutting it out entirely, or even reducing your consumption, will benefit the environment.

The cost of meat is coming down as demand for it grows. Still, a diet that doesn’t include meat is easier on the wallet. For instance, as a source of protein, legumes are far less expensive than meat and poultry.

Not ready to eliminate meat from your diet entirely? Try this: Resolve simply to eat less. Consider it a meal’s side show, for instance, instead of the star. Or make some meals completely meatless.

If you eat one less burger a week, it’s as if you’d taken your car off the road for 320 miles or line-dried your clothes half the time. That’s the thinking behind the New York school district’s decision to institute Meatless Mondays, and it’s a good rule of thumb: Small changes do add up.