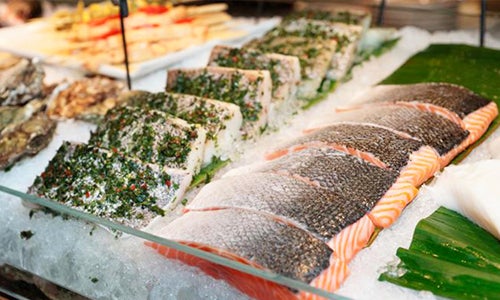 In 2014, federal agencies issued draft recommendations that women who are pregnant, breastfeeding or might become pregnant and young children eat more fish that is lower in mercury. Their advice is based on the fact that seafood consumption is an excellent source of omega-3 fatty acids and other nutrients. 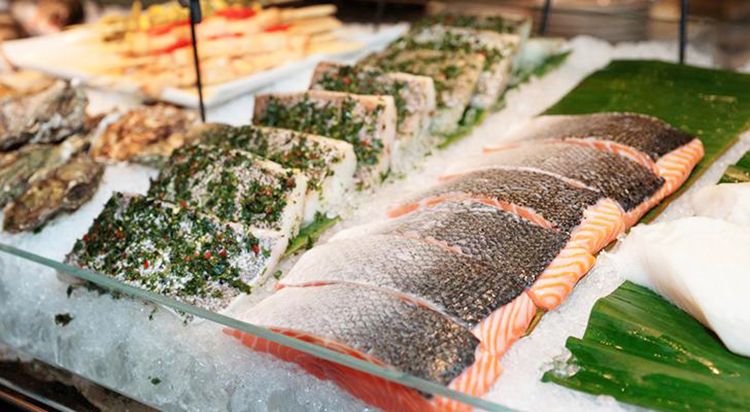 The Environmental Working Group (EWG) felt the advice didn’t go far enough. It would be ineffective, even dangerous, for women who ate too much mercury or fish species low in omega-3 fatty acids.

Now our concerns have been confirmed by a new study.

We enrolled 254 women who eat at least two meals of seafood, fish or shellfish every week and measured the amount of mercury in their hair to assess how much mercury was in their bodies.

We found that almost 30 percent of our participants had too much mercury exposure according to U.S. Environmental Protection Agency guidelines for pregnant women. Much of their exposure was tied to fish species like tuna steaks and sushi that are not included in the government’s warning.

EWG’s 2-minute video is the best way to hear about the findings and recommendations from our study.

If the video made you want to learn more, you can read the full report here.

EWG provides guidelines for choosing seafood high in omega-3 fatty acids and low in mercury. Here’s how to check them out.

Let your friends know about protecting themselves against too much mercury exposure by sharing this article on social.