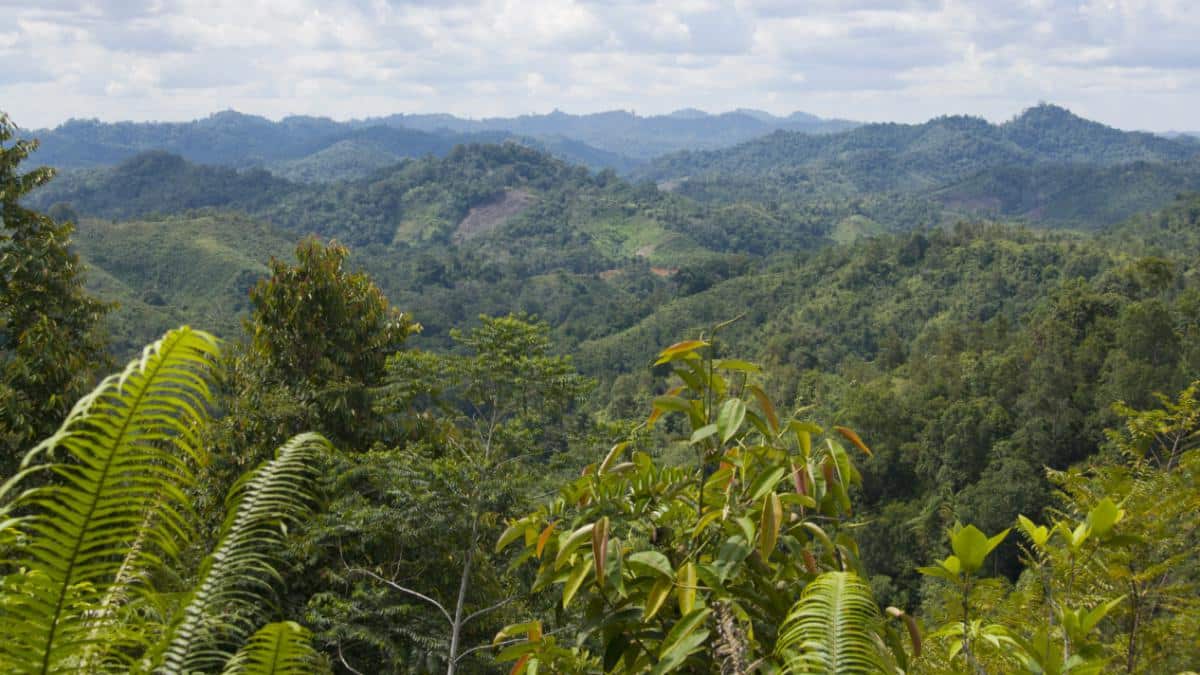 A rare bird not seen for 170 years has turned up in Borneo's South Kalimantan province in Indonesia. robas / Getty Images

In October 2020, two men living in Indonesia’s South Kalimantan province on Borneo managed to catch a bird that they had never seen before. They photographed and released it, then sent the pictures to birdwatching organizations in the area for identification.

Ornithologist Panji Gusti Akbar was equally surprised when he saw Fauzan and Suranto’s picture of the bird on WhatsApp, Mongabay reported.

“I contacted as many leading ornithologists as possible, and they all agreed that there is no other bird that [it] looks [like] other than a black-browed babbler,” Akbar told Mongabay. “It just blew my mind.”

The black-browed babbler was first captured on an expedition to the East Indies in the 1840s, according to The Guardian. Charles Lucien Bonaparte, Napoleon’s nephew, named and described it. German naturalist Carl A.L.M. Schwaner collected the only known specimen, now located at the Naturalis Biodiversity Center in the Netherlands, Mongabay reported.

Lead author Akbar detailed the new find in a paper published in BirdingAsia on Thursday. The report noted that this is the longest an Asian bird has been lost to science. The authors also detailed the rediscovered bird’s physical characteristics and the differences between the one in the recent photograph and the taxidermied specimen.

“The facial appearance of the bird was very distinct, with the crown being chestnut brown, demarcated by a broad, black eye-stripe extending across the malars (cheekbone) to the nape and necksides,” the report authors wrote.

There are three major differences between the live and stuffed specimens. The former has maroon irises instead of yellow; its legs are slate gray instead of brown; and its bill is a different color.

“These three parts of a bird’s body are known to lose their tint and are often artificially colored during the taxidermy process,” Akbar told The Guardian.

The researchers do not have enough information to determine the conservation status of the rediscovered species, but they hope to do further study. However, The Guardian noted massive deforestation in lowland Borneo, and Akbar believes habitat loss poses a threat. The bird’s reemergence is another argument for preserving Borneo’s unique rainforest.

“It’s sobering to think that when the black-browed babbler was last seen, Charles Darwin’s Origin of Species hadn’t even been published and the now extinct passenger pigeon was still among the world’s commonest birds,” Ding Li Yong of BirdLife International and study coauthor said in a press release. “Who knows what other riches lie deep within Borneo’s fabled rainforests, especially in the Indonesian part of the island?”