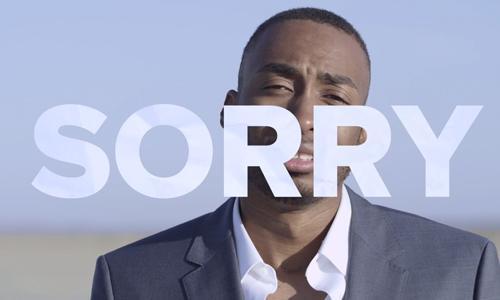 Activist and spoken word artist Prince Ea has released his newest video, “Dear Future Generations: Sorry,” to urge young people to take immediate action to stop climate change. His previous videos have become viral sensations and his latest is no different. It was released on April 20 to coincide with Earth Day and garnered 28 million views on Facebook in the first two days.

“I made this video to inform my generation that there is something we can do right now to take back our future; that is to take a Stand for Trees,” said Prince Ea. “Climate change is an emergency situation of the highest degree and all of us share the responsibility to do something about it.”

Last month, Prince Ea traveled to Kenya and the Democratic Republic of the Congo to witness firsthand the horrors of tropical deforestation. He also visited pioneering forest conservation projects developed by Wildlife Works that demonstrate a successful new way to stop deforestation by rewarding forest communities who conserve their forests.

“The Stand for Trees campaign was designed to put the power to save forests in the hands of the people to whom the future matters most: young people,” explained Mike Korchinsky, founder of Code REDD and founder and president of Wildlife Works.

Climate scientists have warned that global greenhouse gas emissions must be reduced by 17 billion tonnes annually by 2020 to avoid increasing disastrous effects of climate change, according to Stand for Trees. The destruction of forests currently contributes more than 7 billion tonnes of emissions.