Ranking the 10 Greenest Mid-Size Cities in the U.S. 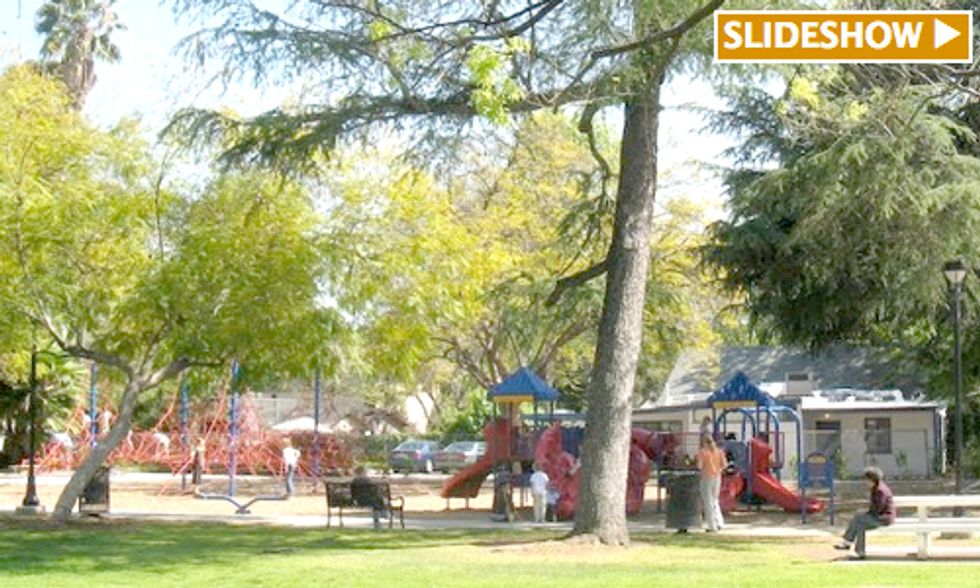 MyLife.com isn't the first entity to rank green cities this year or even in the past month. Make no mistake, though, this list shares almost no similarities with NerdWallet's or any other.

That's because MyLife specifically looked at medium-sized cities—those that ranked Nos. 101 to 289 on the U.S. Census Bureau's list of 2012 population estimates. The population range is roughly 100,150 to 210,532. That means large cities New York and Boston that were found on the NerdWallet list are absent here, as are smallish ones.

In fact, the only one overlapping city between the two lists is Rochester, NY,  and it's not even in MyLife's top 10. Rochester qualified by only a hair, as the Census ranked it 101st in population. That's good for No. 12 on MyLife's list.

"From separating recycling and trash, to taking public transportation, to walking to the grocery store instead of driving, it takes a lot of energy to consume less energy," Christian Neeser wrote. "But these ten cities proved that it is worth the extra time to go above and beyond the normal environmental concerns."

Click here for the entire green ranking of 189 mid-sized cities.