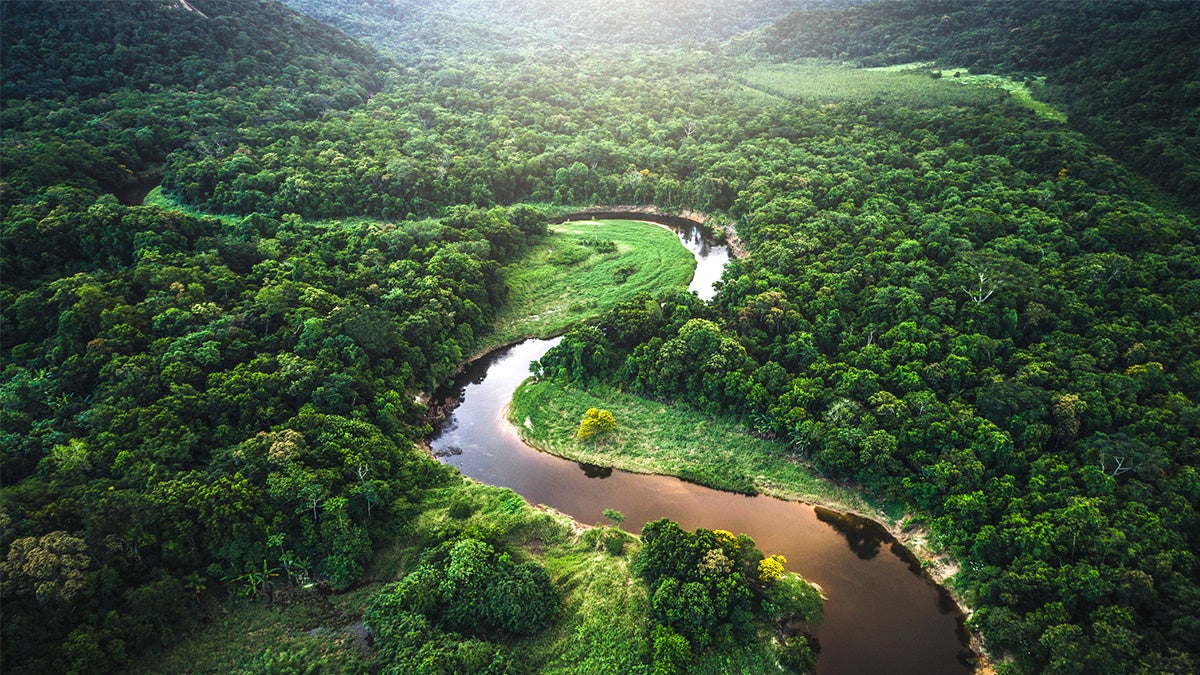 Efforts to catalog the fast-declining biodiversity of tropical rainforests just got a $10 million boost via a new competition from XPRIZE, an organization that has more than a dozen competitions on topics ranging from spaceflight to oil cleanup over the past 25 years.

Last week, XPRIZE formally unveiled the million Rainforest XPRIZE to catalyze development of “technology capable of identifying and cataloging rainforest biodiversity” that can underpin the emergence of new bioeconomy based on the value of standing forests as heathy and productive ecosystems. 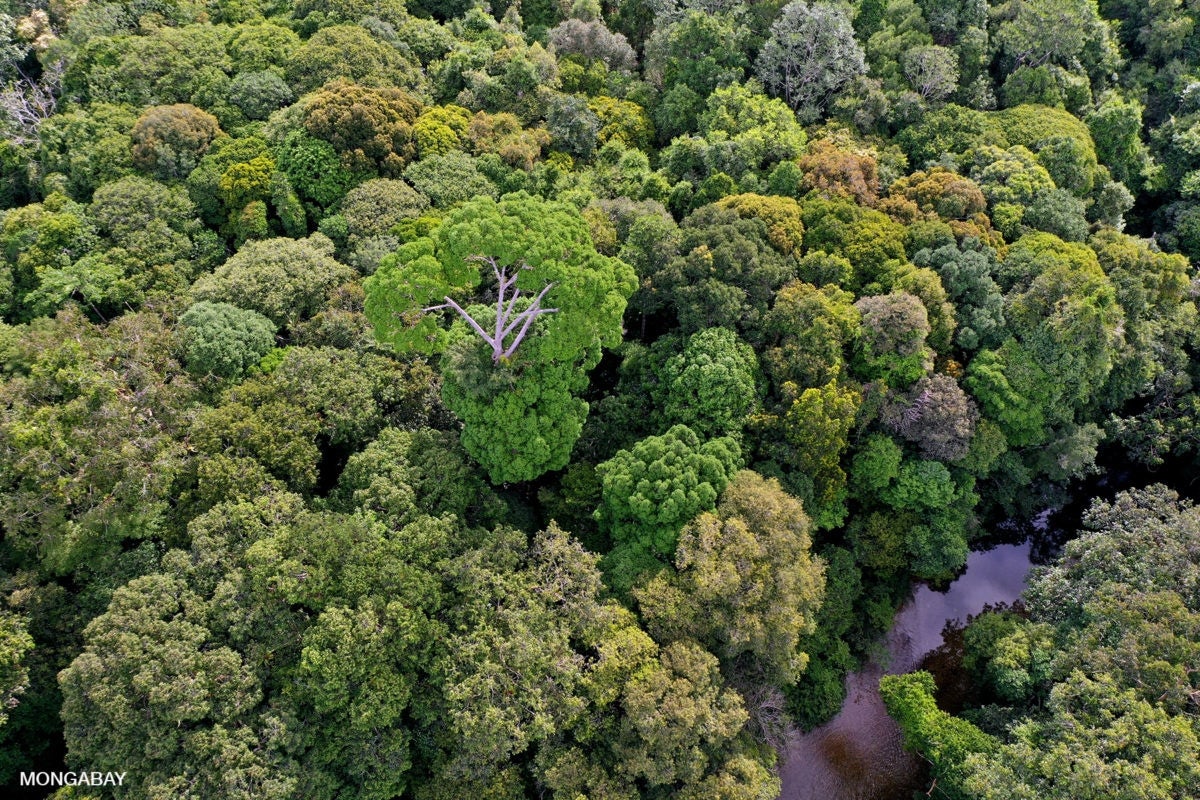 Lowland rainforest in Indonesian Borneo as seen by drone. Photo by Rhett A. Butler.

XPRIZE hopes the initiative will help address the perceived value gap between living and felled rainforest. At present, standing rainforest is generally viewed as less economically valuable than clearing the land for agriculture, timber or plantations, but many of the services afforded by healthy forests — from carbon sequestration to water provision to biodiversity — are unaccounted for.

“Despite their importance in supporting life on Earth, rainforests are undervalued because we simply do not yet know everything that exists in this ancient ecosystem,” said Executive Director of the Rainforest XPRIZE Jyotika Virmani, in a statement. “I’m excited to see the innovative technologies that will emerge from this competition and give us a better assessment of the incredible biodiversity. Our goal is for the Rainforest XPRIZE to provide new understanding and reveal the true potential of the standing forest, allowing local communities to lead the way for all of us to live in harmony with these magnificent rainforests.”

The winner will be selected based on a challenge:

The winning team will survey biodiversity in at least three stories of a rainforest (emergent, canopy, understory and forest floor) in eight hours to produce the most comprehensive biodiversity assessment and utilize this and other data to produce the greatest number of insights in 48 hours. Insights may include, but are not limited to, new ecological dependencies, biodiversity and climate connectivity, anthropological findings or even sustainable societal interactions with the forest.

The competition offers a grand prize of million, million for second place and .25 million for two runners-up. There is a 0,000 bonus prize for technology that can rapidly identify previously undocumented species. 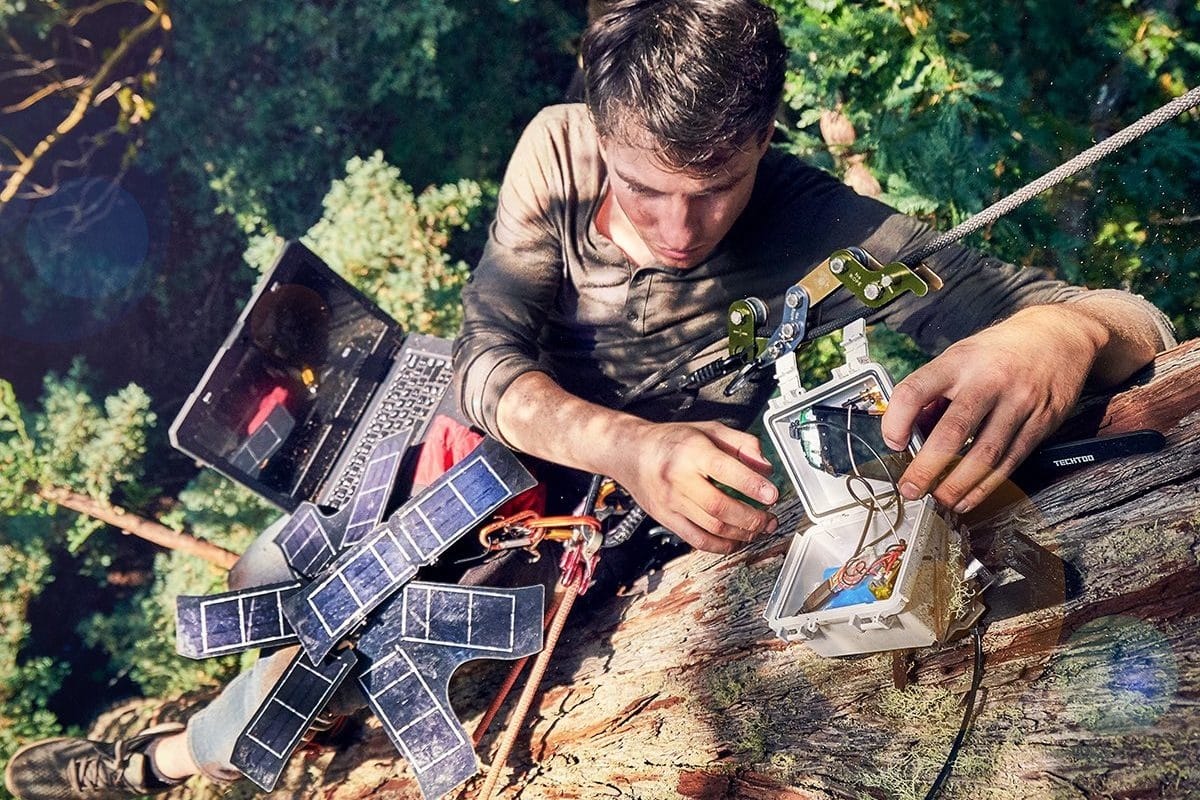 Current efforts to survey rainforest biodiversity often employ a combination of technology — like camera traps, audio sensors and remote sensing from drones to airplanes to satellites — and old-fashioned boots-on-the-ground surveys. But these have been limited by the challenge of hot and humid conditions, dense canopy cover, remoteness and the sheer diversity of species of tropical rainforests, which may have upward of 400 types of trees per hectare. As such, XPRIZE expects the winning team in involve multiple technologies.

“The current methods used to identify and catalogue biodiversity, including in situ human-led studies, remote sensing by satellites or radar, or sophisticated spectroscopy, cannot operate to scale and gather the data necessary to understand the full ecosystem wealth of rainforests in sustainable ways. The competition accelerates a new bioeconomy, while also engaging indigenous and local communities, as well as local academic institutions in developing the solution. The Rainforest XPRIZE is a call-to-action to help save rainforests through the development and implementation of transformative, scalable and affordable technology,” said XPRIZE in a press release. 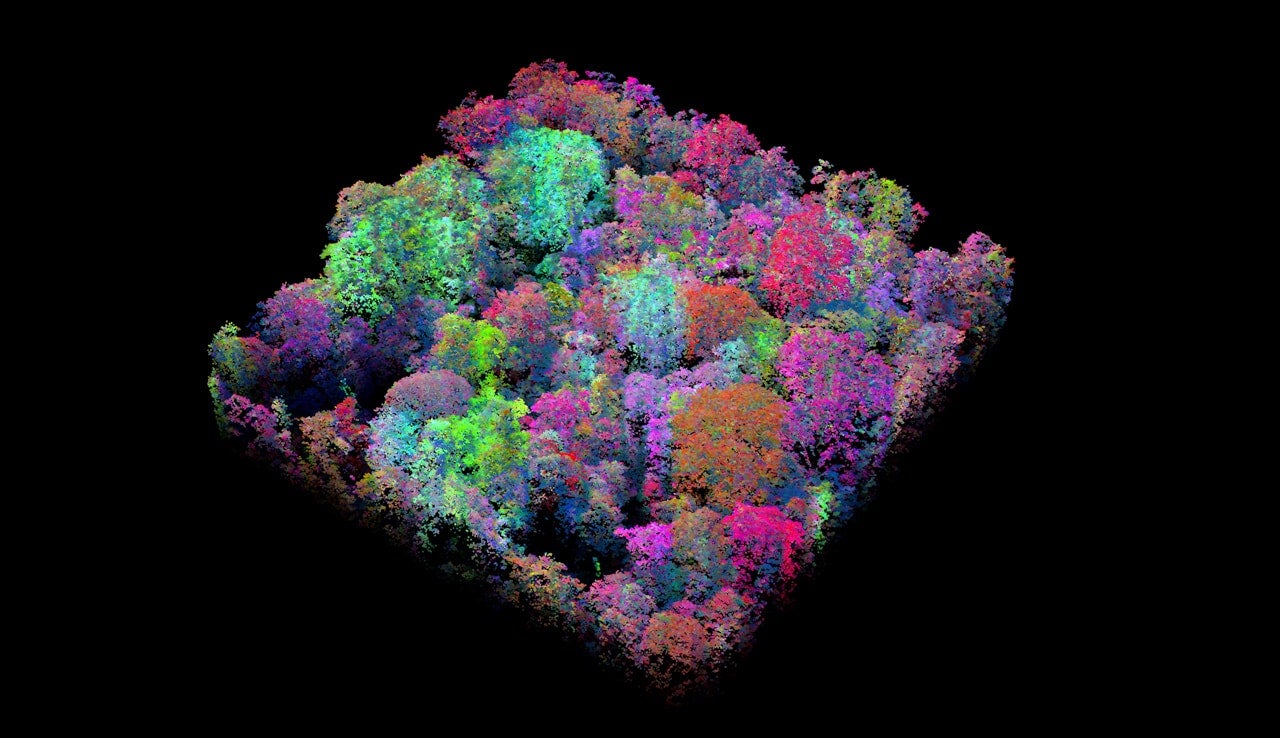 A team led by Greg Asner from the Carnegie Airborne Observatory (now at the Center for Global Discovery and Conservation Science) developed a system for mapping tropical forests using a multispectral approach. The resulting laser-guided imaging spectrometer data are fully three-dimensional, providing the structure and architecture of the forest, while simultaneously capturing up to 23 chemical properties of the canopy foliage. These colors indicate the diversity of canopy traits among co-existing tree species in the same hectare. Image courtesy of Greg Asner, Carnegie Institution for Science

“The teams of the Rainforest XPRIZE will develop sophisticated technologies to inventory rainforest biodiversity faster, affordably and in unprecedented detail in challenging harsh environments, delivering insights to support the sustainable use and well-being of the standing forest. Interdisciplinary teams can use emerging technologies such as robotics, remote sensing, data analysis, artificial intelligence and machine learning to survey biodiversity, deal with the challenges of a harsh environment and demonstrate that these ecosystems are worth preserving.” 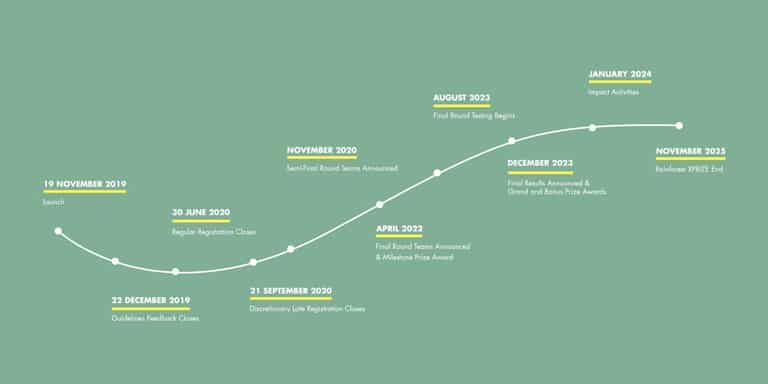 Diagram showing the timeline for the Rainforest XPRIZE.

XPRIZE’s approach is based on the premise that prizes generate investment in an objective that far exceeds the value of the prize itself. One of the most prominent examples of the idea is the Orteig Prize, which put up a ,000 prize in 1919 for the first nonstop flight between New York City and Paris. Ultimately nine teams invested 0,000 in pursuit of the prize, which was captured in 1927 by Charles Lindbergh.