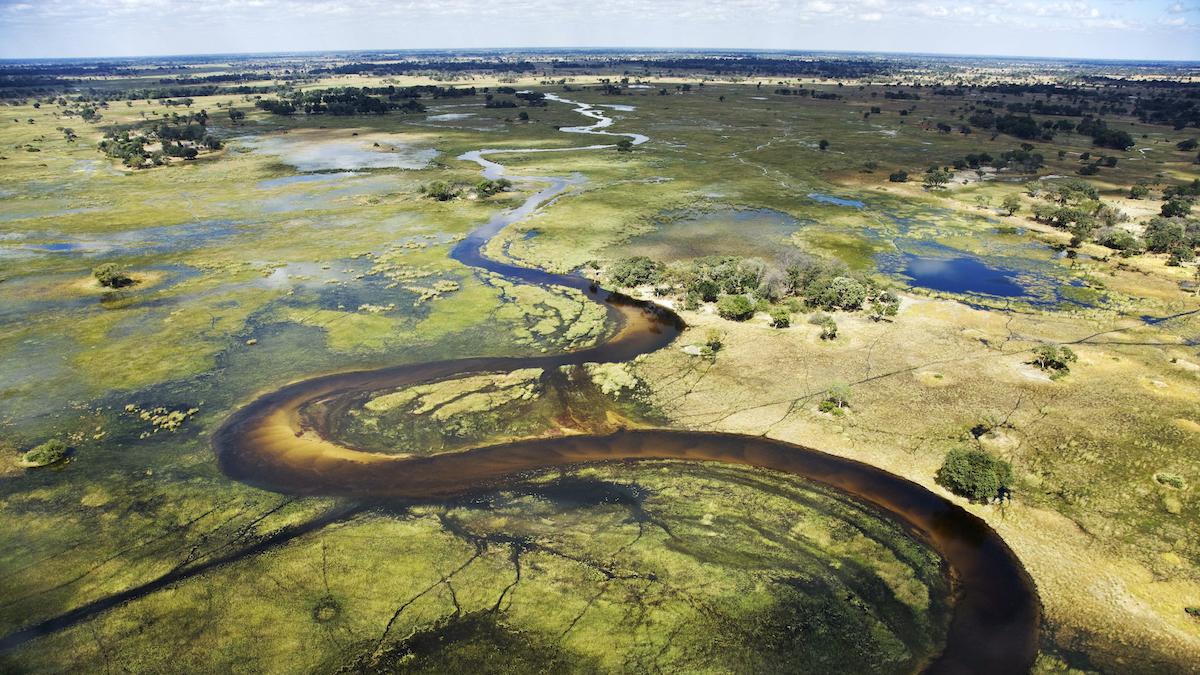 Scientists have long warned the public about compound climate events when climate change drivers combine with climate disasters. One occurrence may already be happening in East Africa, a study published Wednesday found.

At the same time, scientists also noticed a dramatic increase in methane emissions in the same region. The two events could be linked, the scientists warn.

Methane is a powerful greenhouse gas that traps heat 28 times more effectively over a 100-year period than carbon dioxide, according to NASA. About 50 percent of methane emissions are produced from human activity, like agriculture, waste management, rice cultivation, as well as oil, gas and coal extraction.

An additional 30 percent of methane emissions are produced by ponds, lakes, rivers and wetlands, which cover over 131 million hectares in Africa alone, according to Wetlands International.

Wetlands are a necessary ecosystem for small-scale farmers in East Africa, providing purified water and healthy soil, and thus improving food security in the region, Wetlands International noted. Wetlands are also a reliable “buffer” against climate-caused disasters, Adrian Wood, a professor of sustainability at the University of Huddersfield wrote in The Conversation.

“The best known example of wetlands for disaster risk reduction is probably the mangrove swamps in the tropics,” Wood wrote. “On the east and west coasts of Africa these areas provide a buffer against storm surges, cyclones and tsunamis, as well as providing breeding grounds for fish and storage of carbon.”

But despite their ability to support economic livelihoods and safeguard communities against extreme weather, wetlands may also reach a breaking point. When wetlands in East Africa became flooded from extreme rainfall, methane emissions in the region were substantially higher than in past years, the study found, causing a 10 percent and 37 percent increase compared to previous years with average rainfalls.

“The extra emissions were equivalent to the UK’s annual total emissions of methane in just a three-month period,” Dr. Mark Lunt from the University of Edinburgh’s School of GeoSciences told the Institute of Physics, according to Phys.org.

As climate change grows more severe and extreme weather becomes the norm, surges in previously unaccounted for emissions should be expected, the scientists warn.

A similar effect may be occurring in New York City’s sewage systems, another study performed by Riverkeeper found. When sewage systems overflowed, high concentrations of methane were released, linking rainfall to surges in greenhouse gas emissions.

These findings could play an important role in setting future climate mitigation strategies and emissions limits, informing policymakers of additional sources of greenhouse gas emissions that were previously unknown. But these limits will also have to account for increases in severe weather events.

In East Africa, the frequency of extreme rainfall is expected to grow, professor Paul Palmer, from the University of Edinburgh, who co-authored the study, told the Institute of Physics, according to Phys.org. “Our findings show that such a future scenario will have far-reaching consequences for global concentrations of atmospheric methane.”