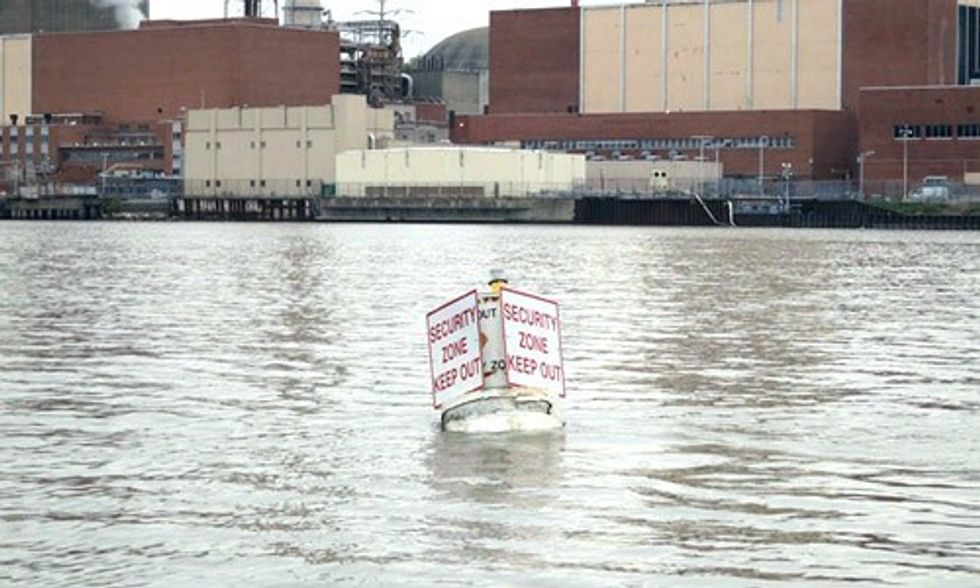 New York Gov. Andrew Cuomo has called for Indian Point nuclear power plant to be shut down after officials discovered that a radioactive material known as tritium was leaking into the groundwater.

On Feb. 6, Cuomo ordered an investigation into the leak after Entergy, the company that operates the plant, reported "alarming levels of radioactivity at three monitoring wells, with one well’s radioactivity increasing nearly 65,000 percent," according to a statement from the governor.

Last week, Cuomo called for a more thorough investigation after officials found the leak had spread by 80 percent. Now the governor and lawmakers across the Hudson Valley have called for the plant to close.

"Officials believe the leak occurred after a drain overflowed during a maintenance exercise while workers were transferring water containing high levels of radioactive contamination," New York Daily News reported. Entergy has repeatedly insisted there is no threat to public health or safety, as the contaminated groundwater did not leave the site.

However, nuclear activists remain adamant that the plant should close. “The news just keeps getting worse,” Paul Gallay, president of the nonprofit Riverkeeper, told New York Daily News. “Our concerns go beyond the spike in tritium levels. This is about a disturbing recurrence of serious malfunctions—seven over the last eight months.”

Indian Point sits on the Hudson River, 25 miles north of New York City. Nuclear activists have called for years for the plant to close, calling it "Chernobyl on the Hudson" and warning of a Fukushima-like disaster.

Watch Thom Hartmann of the Big Picture speak with RT correspondent Alexey Yaroshevsky about why "we are flirting with catastrophe" when it comes to Indian Point:

Watch here for more from RT's Alexey Yaroshevsky on how Indian Point is "Chernobyl on the Hudson:"