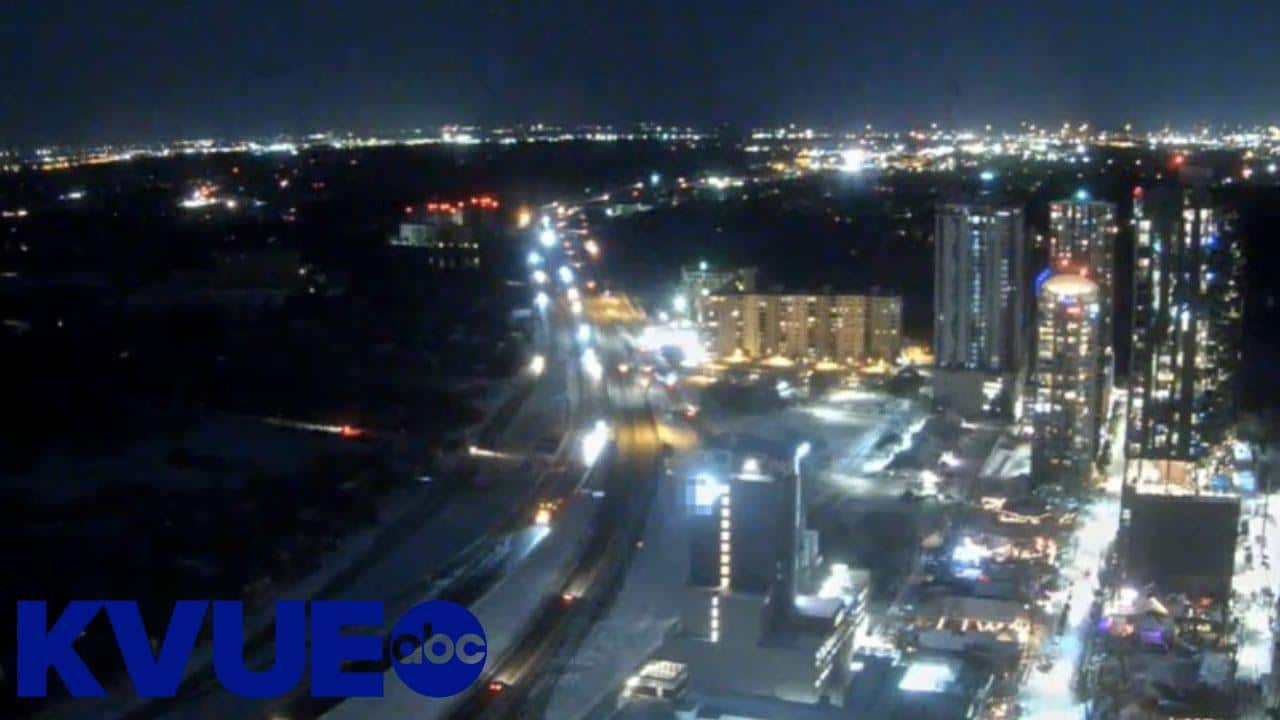 Low-income Texans, especially those of color, disproportionately bore the burdens of the state’s power grid failure that left them huddling for warmth, and dying, without heat in poorly insulated homes.

Authorities across the state prioritized keeping electricity on for critical facilities like hospitals, meaning that the generally wealthier, and whiter, communities that shared those facilities’ circuits also had power. This meant that those with limited resources to relocate or take shelter in a hotel were those most likely to lose their power, most likely to lose income from hourly-wage jobs, and least able to pay to replenish the food that spoiled in their refrigerators and freezers, never mind the cost of repairing burst water pipes.

Food shortages were also most pronounced in poor Black and Hispanic communities where food deserts are common. Communities of color and poorer communities are also frequently short-changed when it comes to post-disaster aid. “We continue to be the victims of social injustice, food injustice, systemic racism — all of it,” Gloria Vera-Bedolla, a Latina community organizer, told Vox. Bera-Bedolla’s neighborhood on the east side of I-35 is home to a vast share of Austin’s Black and Hispanic populations. “We’re fighting these systems that were not made for the success of Black and Brown people,” she said.

As reported by the Texas Tribune:

In the days after widespread power outages roiled the state, community advocates and local leaders repeatedly drew the parallels between what they’d learned so far about the storm’s toll on Texans of color and the pandemic’s disproportionate devastation on mostly Black and Hispanic communities. Even as more than half of the deaths due to COVID-19 have been Black or Hispanic people, advocates have reported that these communities have fallen behind in the vaccination efforts.

“We know that historically the communities that are marginalized tend to be the ones that are hit the hardest, whether we talk about COVID-19 or power outages,” said Jaime Resendez, a city council member who represents the predominantly Hispanic southeast portion of Dallas. “If history serves as a guide, these communities could also be the last ones to get the attention and service that they need.