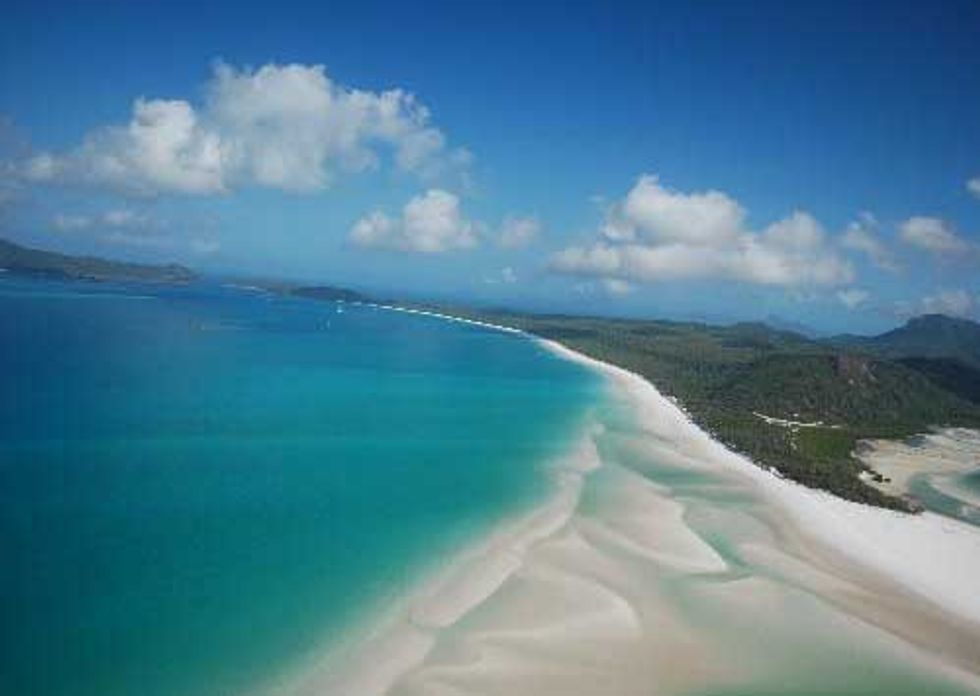 At a crucial time in the federal government’s marine planning process, a poll commissioned by the Queensland Conservation Council demonstrates strong support for a marine national park in Australia's Coral Sea.

“Close to 55,000 people have already signed a petition to support the creation of a very large, world-class, highly-protected marine park in Australia's Coral Sea," said Toby Hutcheon, executive director of the Queensland Conservation Council. "The Newspoll result strongly backs up this support."

It is anticipated that the federal government will release a draft Coral Sea plan for public consultation this month.

“This poll finds a high level of support for the establishment of a marine park in the Coral Sea free from oil and gas extraction and all types of fishing. This designation will effectively protect the spectacular coral reefs, amazing underwater volcanoes, and vital breeding sites for tuna, marlin, and many other majestic creatures that live in this region," said Imogen Zethoven, Coral Sea campaign director for the Pew Environment Group.

The Coral Sea is renowned for its diverse marine life and healthy numbers of big ocean fish.

“The polling results reinforce what we hear at local community events in regional Queensland—that the majority of Queenslanders express a desire for a highly protected, very large marine park in the Coral Sea," said Xanthe Rivett, Cairns & regional outreach manager for the Protect Our Coral Sea campaign.