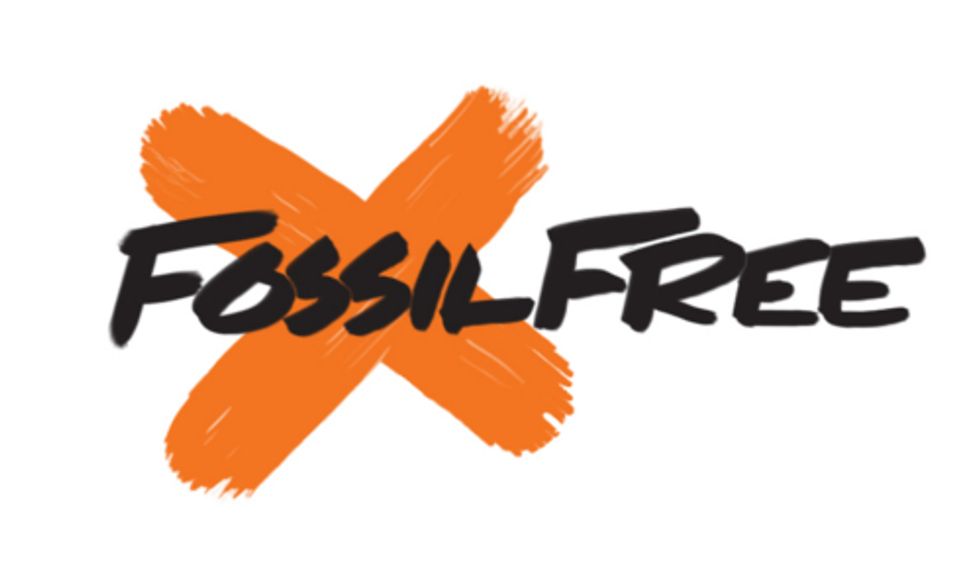 The Eco-Justice Working Group of Philadelphia Yearly Meeting has announced that more than $2 million of assets have been divested from fossil fuels and reinvested in a new Quaker Green Fund offered by Friends Fiduciary Corporation.

By doing so, Philadelphia area Religious Society of Friends join a growing number of religious communities, colleges, towns and states across the country and world, which are pressuring government and industry to act now to slow climate change. Meetings that have already shifted funds include Central Philadelphia, Lansdowne, Westtown, Lehigh Valley, Old Haverford and Newtown Monthly Meetings. The question of investing with integrity is actively underway at many others. These Quaker Meetings are urging Philadelphia Yearly Meeting, the largest body of the Religious Society of Friends in the U.S., to divest as well.

“We understand that addressing the climate crisis is a moral imperative,” said Bruce Harrison of Westtown Monthly Meeting. “The divestment movement draws attention to the seriousness of climate disruption and the need to combat the powerful coal, oil and gas companies, which persist in resisting efforts to curb polluting carbon and methane emissions.”

The movement is based on recent climate and financial analyses by the Carbon Tracker Initiative which makes it clear that 80 percent of the world’s fossil fuel reserves must not be burned if we are to maintain a hospitable climate.

“By divesting and reinvesting, we communicate the urgency of our concern for protecting a stable climate future for the commonwealth of life,” said Paula Kline, member of the Eco-Justice Working Group. “We want to invite meaningful conversation about the transition to clean energy.”

The decision is consistent with Religious Society of Friends’ values. They have a long history of concern for ethical investing and exclude other industries such as tobacco, gambling and arms manufacture because of the harm they do. Quakers understand that money is always an instrument of moral choice. The difficult times for the future of the Earth—and more particularly its poorest citizens—merit dramatic, but responsible, actions like this.

Friends Fiduciary Corporation excluded coal and coal based utilities from their portfolio in 2013. Stanford University has just followed suit. “We have a carbon budget, with very real limits which must be respected, if we want to survive,” Kline said. “We also know about financial bubbles, and the carbon bubble is a concern to any financial manager.”

The Eco-Justice Working Group acts on the Quaker commitment to stewardship including the Friendly Households program, which supports reducing our carbon footprint and promoting renewable energy options. The consequences of unchecked climate change can be described as a theft from our children, be we are all at risk. Climate instability threatens every society on Earth and the natural systems on which they depend.