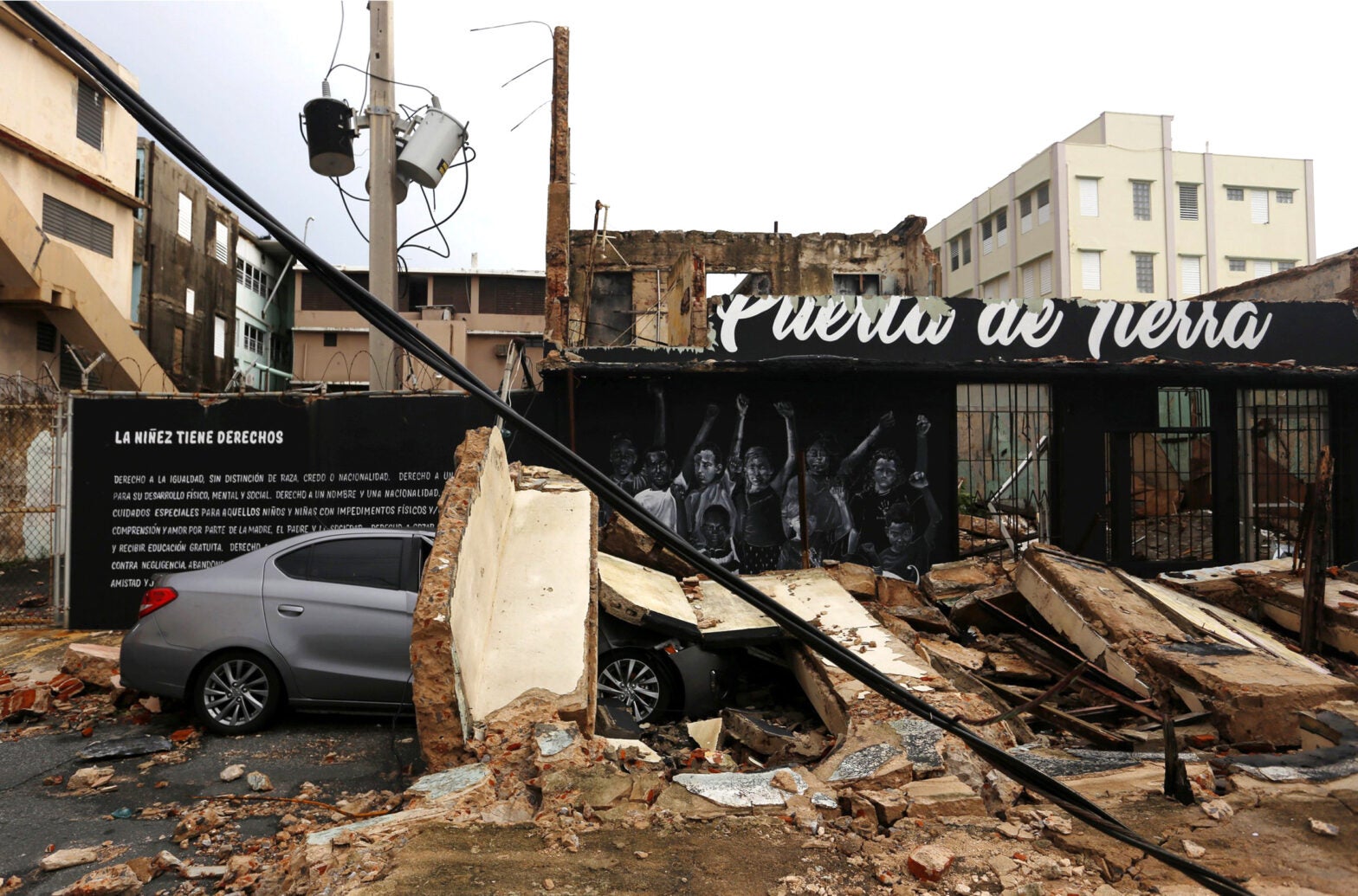 President Trump spent the weekend playing golf and attacking Puerto Rican leadership on Twitter while the island remains in a state of severe crisis and recovery moves at a “glacial pace.”

While FEMA aid has begun reaching remote parts of the island, severe shortages of food, water and diesel are grinding on residents from rich and poor regions as 95 percent remain without electricity nearly two weeks after Hurricane Maria hit.

Critics in the U.S. and Puerto Rico said that the administration’s robust defense of its disaster response—including numerous tweets from the president—only serves to highlight inadequacies and inaccuracies in its reaction, while ignoring the extremely complex nature of the problem.

“We have to think of this as societal collapse: no power, no water, no food, no nothing,” a disaster response official told Politico Friday. “We came in thinking this would be a traditional model of disaster response … It is up to us to keep everything moving. Civil society is pretty much gone, and we didn’t realize that until like 36 or 48 hours ago. And who knows when it’s going to end.”

In a memo to colleagues leaked this weekend by Axios, Homeland Security adviser Tom Bossert instructed the White House how to “pivot” White House messaging on Puerto Rico this week, emphasizing that “the storm caused these problems, not our response to it.”

As reported by PBS NewsHour:

“Lt. Gen. Jeffrey S. Buchanan, the Department of Defense’s primary military liaison with FEMA, toured the damage in Puerto Rico for the first time Saturday during a helicopter ride from San Juan to Ceiba. After landing at a hangar in Ceiba with no power, internet or cellular service, Buchanan spoke with the PBS NewsHour’s Monica Villamizar.

‘Sometimes we don’t know what’s going to happen until the storm actually hits, and this is the worst I’ve ever seen,’ Buchanan said.”