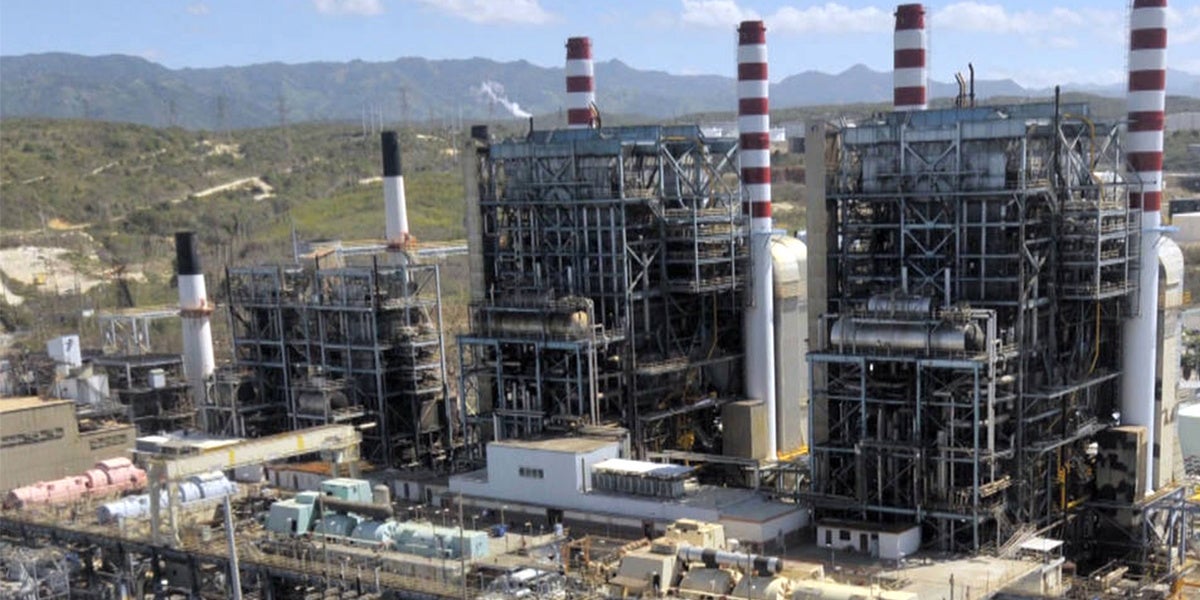 Governor Ricardo Rosselló said plans to sell the bankrupt Puerto Rican Power Authority, or PREPA, would move the island towards a “consumer-centered model” for power as well as help Puerto Rico attain its goal of 30 percent renewable energy.

The utility, which faced long-standing charges of corruption and severe mismanagement, came under harsh criticism for its handling of Hurricane Maria, including its decision to grant a $300 million contract to a little-known Montana energy firm. Nearly 30 percent of Puerto Rico’s population remains without power four months after the hurricane hit the island.

Rosselló said it could take 18 months to privatize PREPA, the largest U.S. public utility measured by the number of customers—3.3 million, NPR reported.

“The Puerto Rico Electric Power Authority does not work and cannot continue to operate like this,” Rosselló said in a televised address. “With that PREPA, we cannot face the risks of living in an area of high vulnerability to catastrophic events.”

“One analyst was skeptical of Rosselló’s plan.

‘He’s got no energy plan, no financial analysis, if he thinks he’s going to sell it off and the private sector is going to come in and invest, that is a recipe for Puerto Rico being raked over the coals by private interests,’ said Tom Sanzillo, director of finance for the Cleveland, Ohio-based Institute for Energy Economics and Financial Analysis.

‘This will produce a maximum amount of corruption and a minimal amount of electricity,’ said Sanzillo, whose organization has provided expert witnesses to PREC proceedings.”

San Juan Mayor Carmen Yulín Cruz also criticized the privatization with a tweet in Spanish, translated as “The privatization of PREPA is to put the economic development of the country in private hands. The authority will serve other interests.”