Investigation: Actual Death Toll From Hurricane Maria Is Close to 1,000 in Puerto Rico 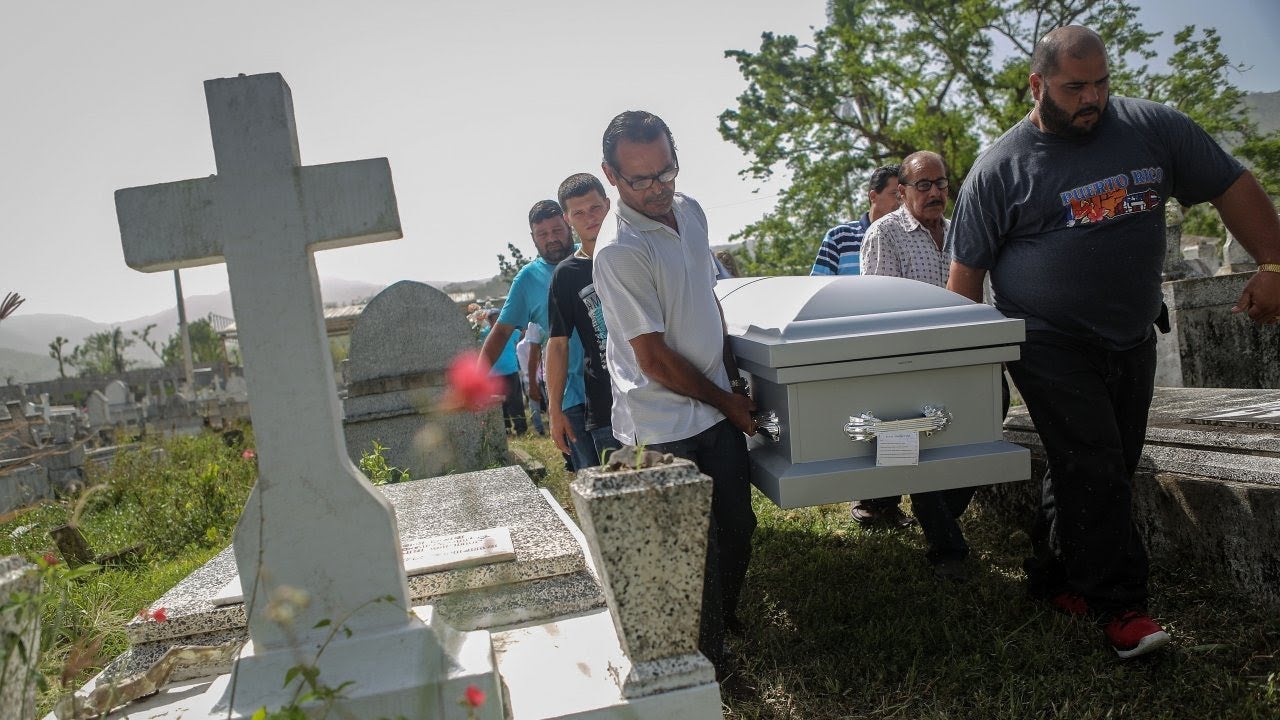 However, the official number of deaths, which critics say is suspiciously low considering the damage from the storm, is coming under some scrutiny: both a Center for Investigative Journalism report published Thursday and a New York Times review of mortality data published Friday estimate the actual death toll to be closer to 1,000.

These two reports follow earlier investigations from CNN, Vox and Buzzfeed that also show high death rates as a result of the storm. FEMA also reported Saturday that aid to the island has topped $1 billion.

The Puerto Rican and federal governments are creating the false impression that the emergency is over, said Cayey Mayor Rolando Ortiz. “They just want to have a good story,” he said, “to make things look positive for them.” The reality, he said, is deaths continue—and they’re largely unacknowledged or they’re slow to be reported by Puerto Rico.