Puerto Rican Farm Powers On After Hurricane Thanks to Solar Energy 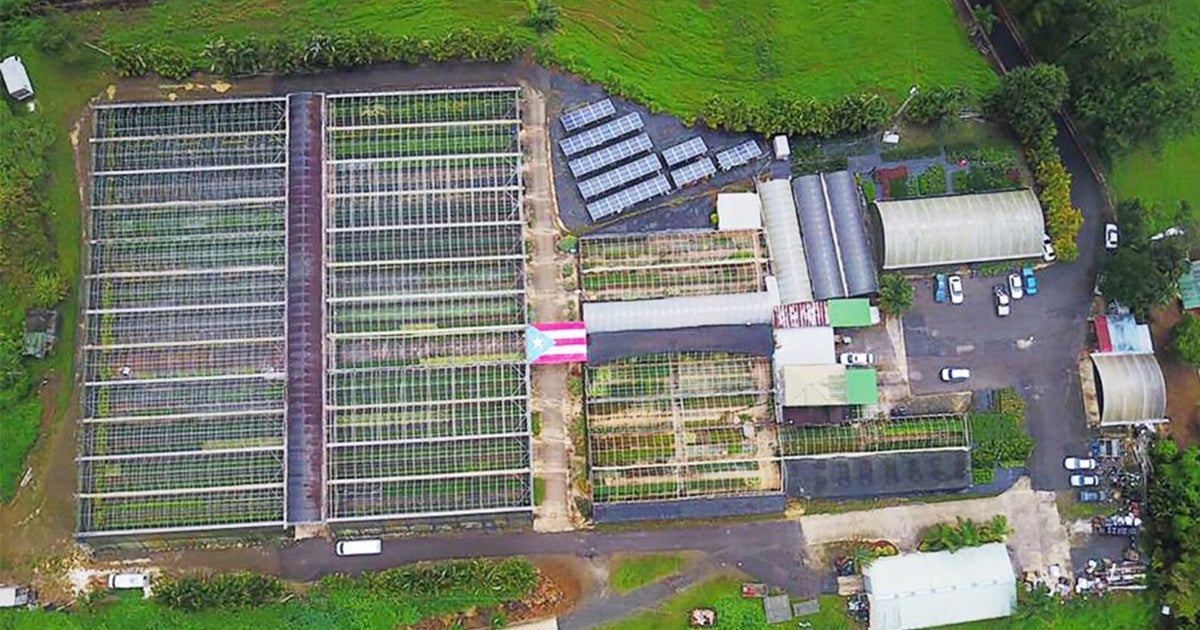 An ornamental plant farm in Barranquitas,
Puerto Rico that was wrecked by Hurricane Maria is slowly rebuilding thanks to solar panels that power the 40-acre nursery.

Cali Nurseries grower Hector Santiago told
Reuters that his $300,000 investment on 244 solar panels six years ago has allowed him to continue working.

Meanwhile, only 5.4 percent of citizens on the U.S. territory have electricity after the Category 4 storm destroyed the island’s electricity grid, the Department of Defense said Wednesday.

“Everybody told me I was crazy because it was so expensive. Now I have power and they don’t,” Santiago explained.

He added to Reuters that 25 percent of the panels were damaged by flying debris but the remaining panels were enough to power the facility and water pumping from his two wells.

The nursery also did not “have to worry about trees falling on the power lines” during the Sept. 20 hurricane, he pointed out.

Santiago, who sells his flowers at places like Costco in the Caribbean, told
ABC News last week that he was determined to rebuild and get back into business despite estimated losses of $1.5 million.

Officials estimate that some areas of the Puerto Rico, which is almost entirely powered by
fossil fuels, will not see their electricity restored for months.

At the same time, energy experts and business leaders have
discussed the potential of renewables and building microgrids to help the hurricane-ravaged Caribbean restore power in the interim and the future.

“Growing demand for more resilient power supplies will spur $22.3 billion of global investment in battery-backed local energy systems over the next decade, according to Navigant Research.

Villages and homes in far-flung places will drive the expansion of microgrids, small-scale solar systems with batteries that can retain power until it’s needed. Navigant expects 14.9 gigawatts to be in operation in 2026, up from 238 megawatts this year, according to a report Tuesday.”

Last week, Tesla made headlines after sending “hundreds” of its Powerwall battery packs to be paired with solar panels to Puerto Rico ever since the storm cleared.

Virgin Group’s Richard Branson, who faced two damaging hurricanes in a row from his home in the British Virgin Islands, has met with government representatives from Britain and the U.S. to set up a green fund to rebuild the Caribbean.

“As part of that fund we want to make sure that the Caribbean moves from dirty energy to clean energy,” Branson
told Thomson Reuters Foundation.