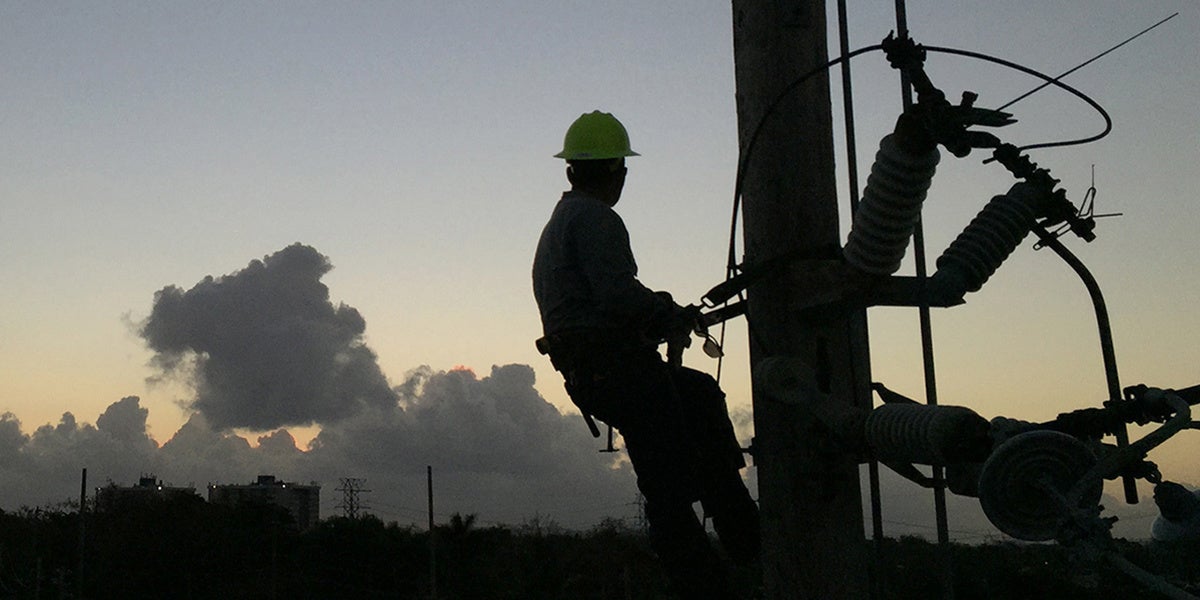 Power has officially been restored to all homes in Puerto Rico impacted by Hurricane Maria, nearly eleven months after the storm hit, the island’s utility announced Tuesday.

Experts say that the grid’s restoration, which cost $3 billion, by the troubled Puerto Rico Electric Power Authority does little to improve the grid’s fragility, and full improvements are estimated to cost an additional $26 billion.

And not all Puerto Ricans agree that the power is back: residents in El Yunque National Forest told CNN that power has not been restored to their area, citing a conflict between PREPA and the U.S. Forest Service.

“At first, a lot of agencies came, giving water and food,” Jazmín Méndez, one of the last residents to get power restored, told The New York Times. “But that ended, so now you really have to do everything yourself. I don’t know where Puerto Rico is going to end up. It seems everything went from bad to worse.”

After spending $3.2 billion, erecting some 52,000 new electrical poles and stringing 6,000 miles of wire from the federal government alone, the Puerto Rico electricity system is not in much better condition now than it was before Maria cut power to every home and business on the island.

Even as some of the last customers are reconnected, many billions of dollars more must still be spent to reconstruct the system and fortify the transmission lines that have been so tattered and poorly maintained that when a mishap occurs, the lights can go out on the entire island.