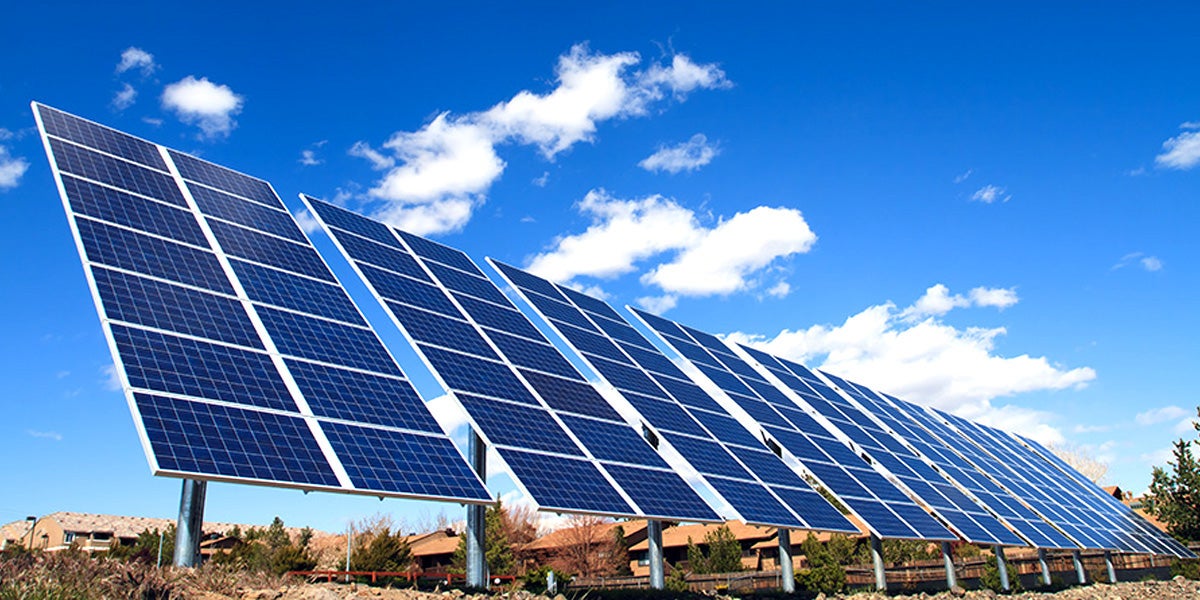 Pueblo, Colorado and Moab, Utah, this week became the 22nd and 23rd cities in the U.S. to commit to transition to 100 percent clean, renewable energy. The Pueblo City Council approved Monday a measure committing to power the community entirely with renewable sources of energy like wind and solar by 2035. The vote was immediately followed on Tuesday by the Moab City Council approving a resolution committing Moab to 100 percent renewable energy by 2032.

“No matter who is in the White House, cities and towns across the country will continue leading the transition to 100 percent clean, renewable energy,” Sierra Club Executive Director Michael Brune said. “Pueblo and Moab join a growing movement of communities which are charting a course away from dirty fuels.”

Cities like Pueblo and Moab have long suffered the consequences of dirty energy and utility reliance on fossil fuels. Pueblo, for example, has a sizable low-income population that has been suffering from the high cost of electricity due to the local utilities’ decision to build new gas infrastructure and saddle the cost with ratepayers. More than 7,000 people in Pueblo have had their electricity shut off due to the high cost of electricity.

Thanks to work by @mzjacobson, here's how we can power 100% of the world with clean renewable energy https://t.co/gR9FOFJLq0 via @EcoWatch pic.twitter.com/QQq2DNEmbS

In Utah, Canyonlands National Park has been marred by haze pollution from two neighboring coal plants, which threatens the local Moab tourism industry—the economic lifeblood of the community. With this week’s announcements, both communities are poised to confront these threats by transitioning away from fossil fuels to clean, renewable energy.

“The climate crisis is a global challenge, but many of our strongest leaders are at the local level,” Ken Berlin, CEO of The Climate Reality Project, said. “We have a lot of hard work ahead, but it is encouraging to see more and more communities, businesses and universities understand that renewable energy is not only the right moral choice, but also the right economic choice.”

VICTORY! Pueblo is the 22nd city #readyfor100 % clean energy & the first since the election! ☀️@SierraClub pic.twitter.com/gE6ZT2eN6K