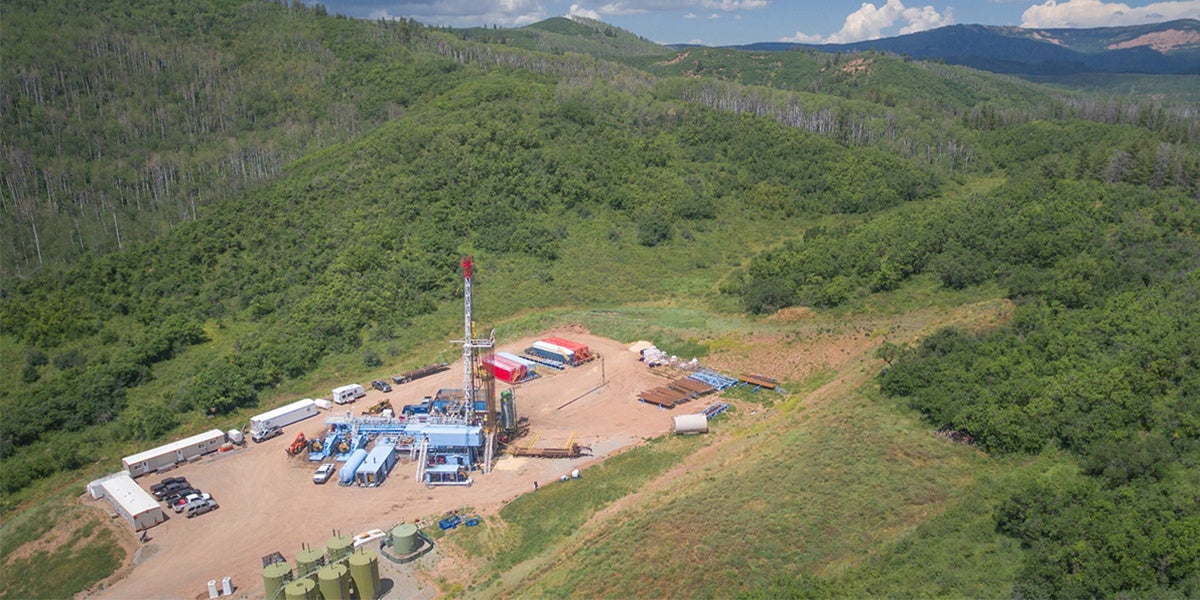 Congress wants us to drill our lands and waters … or else!

Some members of Congress are trying to rig the system to use public lands primarily for oil and gas drilling, and they are threatening to silence and punish anyone who objects.

Under the Trump administration, public lands are being offered up for drilling at higher rates than ever before. Last year the U.S. government offered up 11.8 million acres for lease, or equivalent to Vermont and New Hampshire together. Vital protections for our air, land and water have been eliminated and public input has been minimized.

New legislation is being considered by the House Natural Resources Committee that would hurry the selling of public lands by punishing states and citizens opposed to drilling. It would also relax safety requirements.

These are five of the worst ideas under consideration:

Rep. Liz Cheney (R-WY) introduced HR 6087, a bill that would require citizens and groups like The Wilderness Society to pay a fee to file comments opposing reckless oil and gas leasing. Oil and gas companies, however, would not have to pay a fee for expressing interest in these parcels.

Protesting is an important way for citizens to weigh in on projects that could jeopardize endangered species, water and air quality, or present other threats to the public’s wellbeing. Under Cheney’s bill, protesters would pay per page filed with the government. Given the technical nature of a written protest, it could cost thousands of dollars to submit a protest. Under this bill, last year The Wilderness Society would have spent $15,000 in filings. 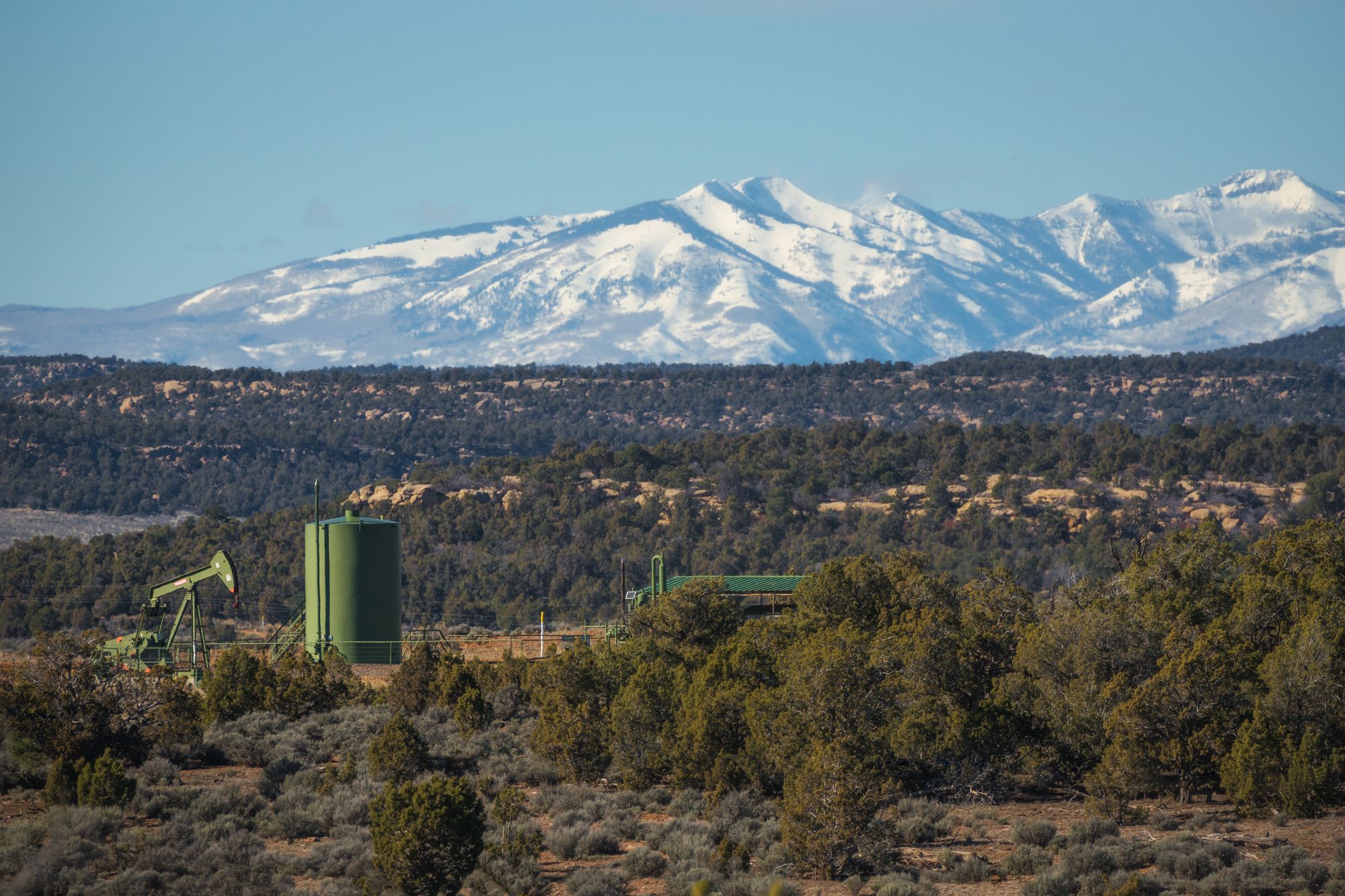 2. Rigging the system to benefit polluters

Rep. Steve Pearce from New Mexico introduced HR 6106 and HR 6107, bills that would limit the ability of federal regulators to review environmental, safety or public health impacts of projects. HR 6106 would stop Bureau of Land Management employees from taking a closer look at several types of oil and gas projects—including roads and pipelines—regardless of the impact they may have.

HR 6107 would similarly bar federal regulators from reviewing certain oil and gas projects regardless of impact. The bill proposes to exempt any project that taps less than 50 percent of the federal mineral resources available, so long as the land surface is owned by another party.

3. Handing out drilling permits as fast as possible

Rep. John Curtis (R-UT) proposed HR 6088, a bill creating a new program for drilling permits on many public lands. It would make it so that after a permit has been filed, a company does not need a site inspection or environmental review to drill. All they have to do is wait 45 days. The only exception is if the Secretary of the Interior personally objects. This idea to rubber-stamp drilling permits would eliminate nearly all scrutiny of public health, safety or environmental impacts of a drill site.

Rep. Scott Tipton’s (R-CO) HR 5859 bill would require that we expand onshore energy production to provide funds for education. It would do so by encouraging expansion of drilling on our public lands and incentivizing drilling. The bill would also potentially ignore dangerous consequences on public health, wildlife habitat, and air and water quality. It creates a false choice between selling out children’s wellbeing and funding their education.

5. Handing drilling on public lands over to the states and penalizing states that oppose drilling

Possibly the worst idea yet is the “Enhancing State Management of Federal Lands and Waters” bill. This proposal would allow states to apply to manage an unlimited number of acres of federal lands that were within their borders. It would also exempt oil and gas projects from federal environmental laws and put states in charge of all permitting and project regulation. States would then be forced to continue to drill these lands at increasing intervals, as they would be rewarded for drilling more and penalized or have management stripped from them for drilling less. The state of Utah could push drilling in the 2 million acres of land illegally eliminated from Bears Ears and Grand Staircase National Monuments.

This proposal would also penalize states that oppose drilling off their coasts. States that object to too many leases off their coasts could be charged a penalty that could reach billions or even trillions of dollars over the course of ten years. States that go along with the program would be rewarded by larger shares of royalty payments for resources that belong to all of us.