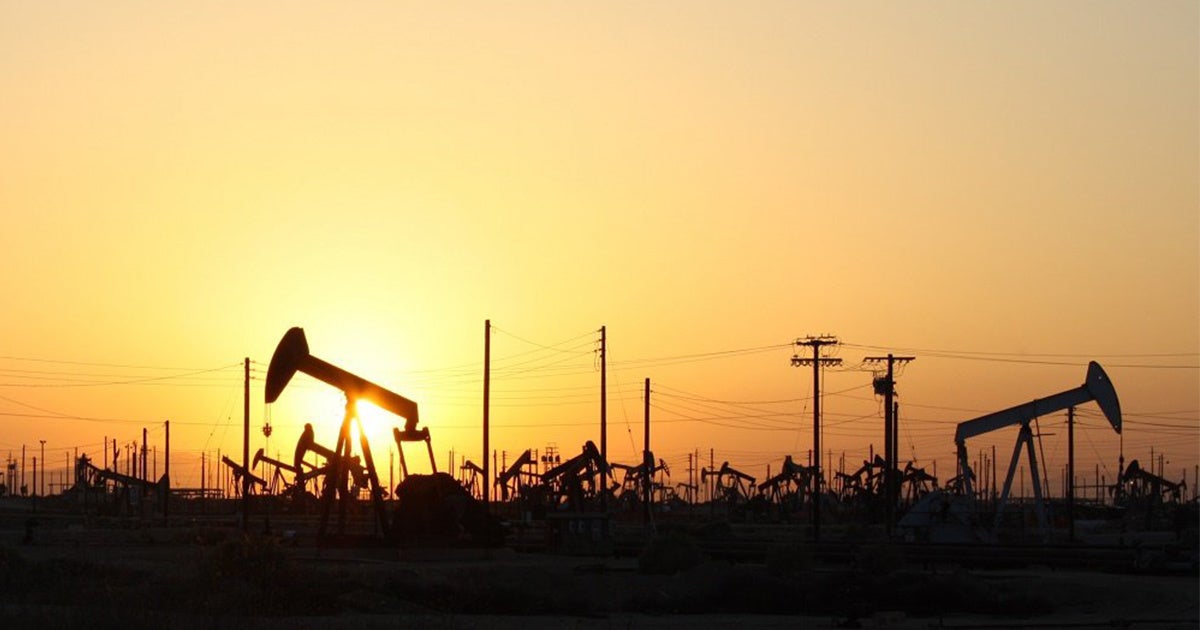 A national conservation group revealed Wednesday that President Donald Trump‘s drilling leases on public lands could lead to the release of more carbon emissions than the European Union contributes in an entire year.

The Wilderness Society estimates that U.S. companies will emit at least 854 million and as much as 4.7 billion metric tons of carbon if they develop leases in public waters and lands.

“Taking into account the potency of shorter-lived climate pollutants like methane, lifecycle emissions resulting from the development of these leases could be as high as 5.2 billion metric tons,” the group’s new report reads.

The 28 countries in the EU released four billion metric tons in one year, according to the most recent available data.

Regardless of exactly how many leases are put to use by oil and gas companies, the Wilderness Society reports, “These leasing decisions have significant and long-term ramifications for our climate and our ability to stave off the worst impacts of global warming.”

Since taking office in 2017, Trump has offered up 378 million acres of public land to oil and gas companies and has sought to overturn the Obama administration’s ban on coal leases.

Climate action groups and lawmakers have pushed back against the administration’s plans. Earlier this month California Gov. Gavin Newsom wrote to the Bureau of Land Management (BLM), saying the federal government’s plan to open up more than 725,000 acres across California amounted to an abdication of “our responsibility to protect our residents, our resources, and our right to pursue a future beyond fossil fuels.”

In Arizona on Tuesday, the Center for Biological Diversity was among the conservation groups which sued the Trump administration over its approval of leases on more than 4,000 acres, which they say will threaten wildlife and water in the Coconino Aquifer and Petrified Forest National Park.

The Wilderness Society noted in its report on what it called “Trump’s reckless leasing of public lands” that because of the federal government’s lack of transparency regarding emissions on federal property, it can only estimate how much carbon dioxide will be released should the leases be developed.

“The federal government cannot manage what it does not measure, yet the Trump administration is actively seeking to suppress disclosure of the full sweep of climate emissions from fossil energy leases,” reads the report.

The Trump administration, the Wilderness Society wrote, is currently discouraging BLM field offices from analyzing the potential effects of oil and gas extraction on public lands:

“As the world works to respond to the dire warning issued last fall by the global climate science body about the pace and scale of greenhouse gas emissions declines needed to avoid catastrophic warming,” wrote the Wilderness Society, “the American public cannot even find reliable information about the greenhouse gas emissions and climate impacts of how their resources are being put to use.”