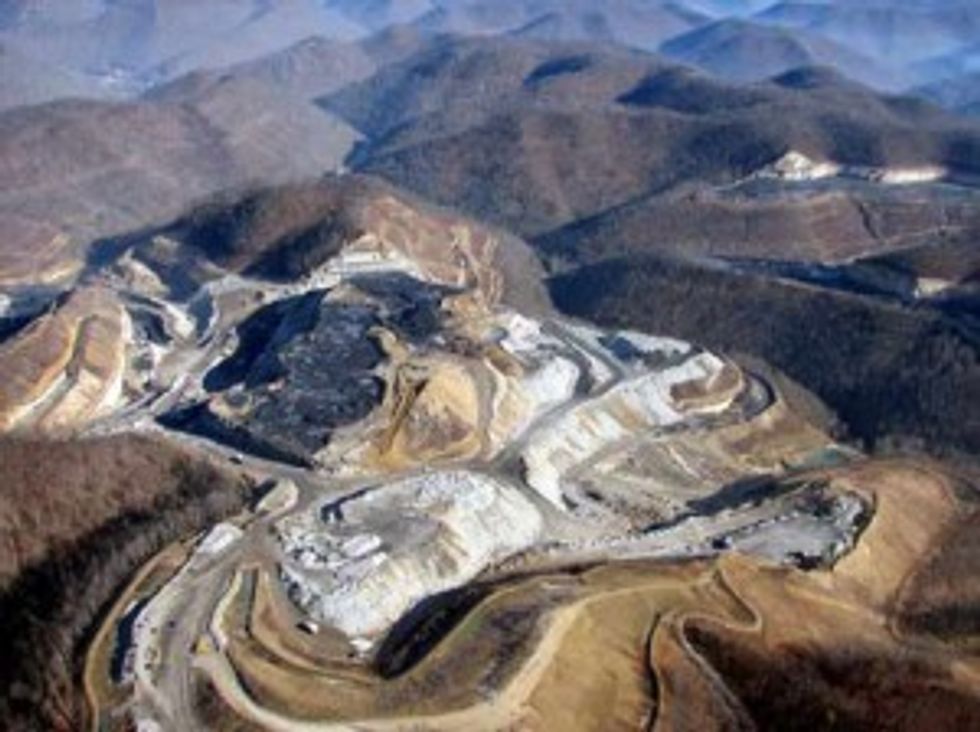 Public interest groups met Sept. 16 with Delaware Attorney General Beau Biden’s office to discuss their request to revoke Massey Energy’s corporate charter. The groups cited Massey’s history of reckless behavior, including its culpability in the 2010 Upper Big Branch mine disaster, in which 29 miners were killed.

The groups—Free Speech For People, Appalachian Voices and Rainforest Action Network—delivered a petition with 35,000 citizens’ names calling for Massey’s corporate charter to be revoked.

“Having a corporate charter is a privilege, not a right,” said Jeff Clements, co-founder and general counsel for Free Speech For People. “Delaware, as with other states, reserves the right to revoke or forfeit state corporate charters when they are abused or misused, as in cases of repeated unlawful conduct. Massey Energy has repeatedly demonstrated that it should not be entrusted with a corporation charter.”

Following the Upper Big Branch mine disaster, then West Virginia Governor Joe Manchin appointed an independent investigation panel to determine the cause of the explosion, and to find impartial facts that would help prevent similar disasters in the future. The panel, led by former federal Assistant Secretary for Mine Safety and Health J. Davitt McAteer, found that Massey repeatedly placed profits ahead of worker safety and compliance with the law, and has a long history of criminal and civil violations. The groups cite the report as describing “a shocking corporate culture of illegality.”

“I have seen how Massey Energy has demonstrated a gross disregard for workers and communities in Central Appalachia by systemically ignoring mine safety regulations as well as basic clean air and clean water laws,” said Willa Coffey Mays, executive director of Appalachian Voices. “Bad actors like Massey should not be afforded the same privileges as businesses that play by the rules.”