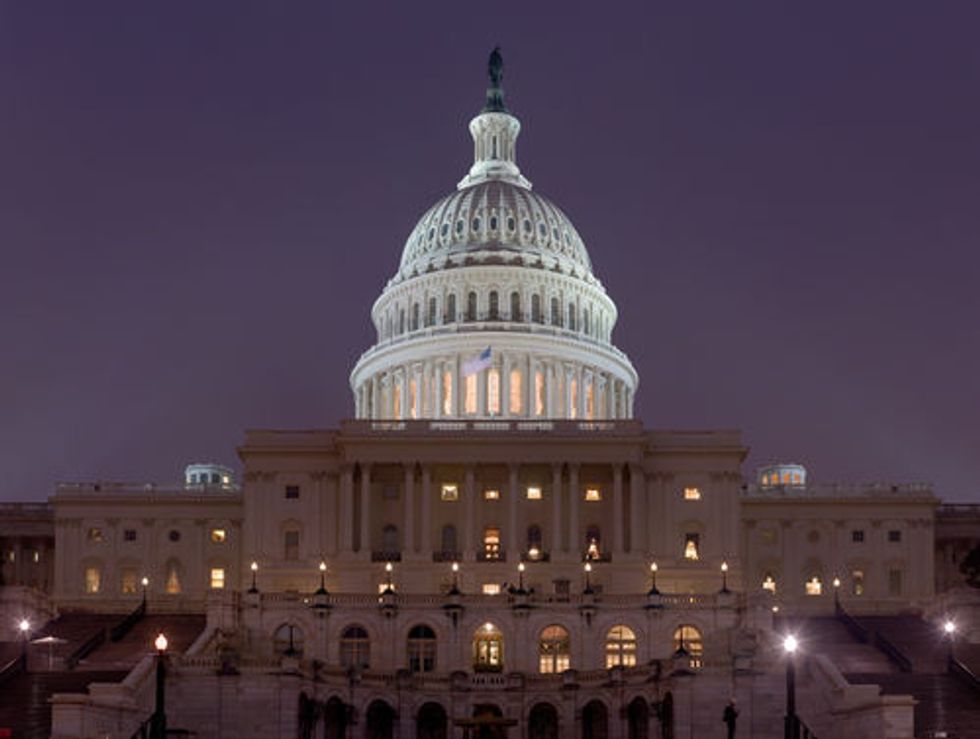 The Union of Concerned Scientists (UCS) is urging members of Congress to oppose a trio of seemingly innocuous bills that could threaten federal agencies’ ability to create rules based on the best available science.

All three bills are up for consideration in the House and, if passed, will undermine the credibility and effectiveness of agencies’ scientific decisions. In some cases, the bills would hurt the very small businesses proponents of these bills say they want to protect.

“While the three pieces of legislation seem to be very different, they are fundamentally the same—Each would make it nearly impossible for federal scientific agencies to fulfill their legislative mandates and fully utilize the best available scientific information to protect public health, safety and the environment,” Francesca Grifo, director of UCS’s Scientific Integrity program, wrote in the letter to lawmakers.

The REINS Act would effectively make it impossible for federal agencies to move forward with meaningful public protections by requiring both houses of Congress to approve any rule with an annual economic impact of $100 million or more. Congress would have to do so within 70 legislative days, a near impossibility given the gridlock that now affects both chambers, Grifo said.

H.R. 527, the Regulatory Flexibility Improvement Act, would subject any regulation that could possibly affect small business to a lengthy review process. That would make it much harder for agencies to respond to emerging hazards ranging from defective toys to new strains of E. coli bacteria in beef.

Grifo noted that agency regulations grounded in science are already subjected to robust review processes that include many opportunities for public comment and afford special consideration to small businesses. While the process is not perfect, Grifo said, these bills would make the process far worse, creating long delays and regulatory uncertainty for businesses, especially if regulations drastically change from one Congress to another.

H.R. 3010, the Regulatory Accountability Act, would force agencies to adopt the least costly rule possible, regardless of how effective the rule may or may not be. Grifo wrote that the bill would make the science underlying federal agency regulation more vulnerable to court challenges, take scientific evaluations out of the hands of experts, and undermine the regulatory process’ scientific integrity.

Grifo noted that had H.R. 3010 had been in effect 20 years ago, it is doubtful that the U.S. would have been able to work with other countries to adopt a ban on CFCs (chloroflourocarbons) in products like refrigerants and hair spray that created a hole in the earth’s ozone layer.

“The legislation creates a framework that virtually guarantees that agencies will not be able to move forward with any effort to protect the public,” concluded Grifo. “It represents a step backwards for federal science and for our system of public protections.”