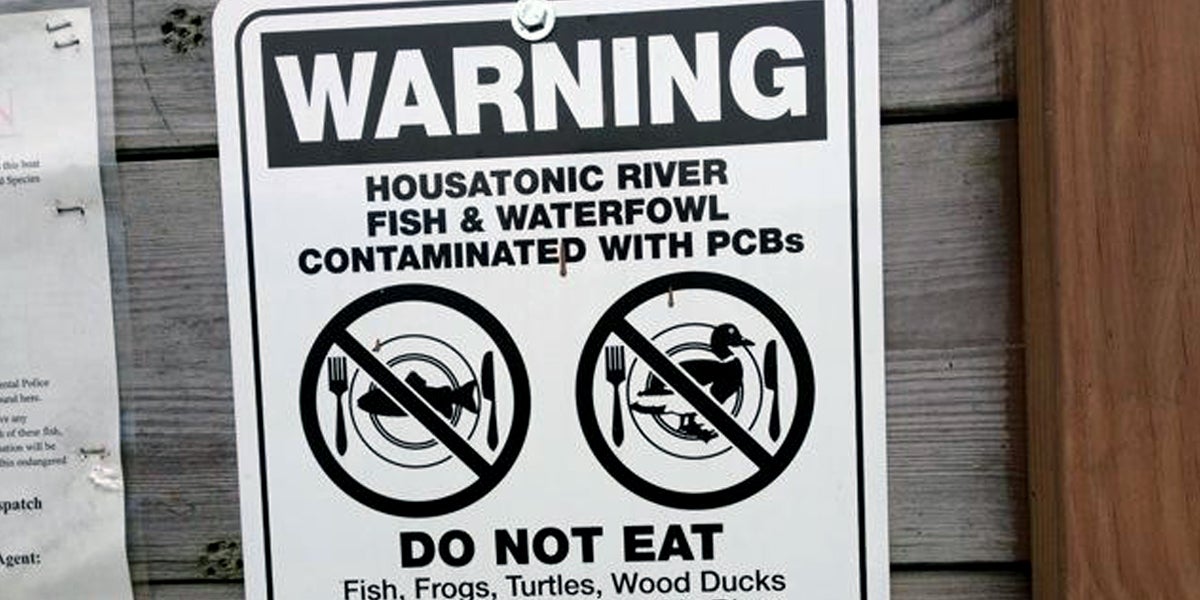 This past May, U.S. Environmental Protection Agency (EPA) Administrator Scott Pruitt raised some eyebrows when he issued a memorandum insisting he be personally involved in decisions regarding Superfund cleanups that cost $50 million or more.

Now we might know why he made that move. As noted by Public Employees for Environmental Responsibility (PEER), one of Pruitt’s first acts under the memo was tabling an October 2016 EPA order that General Electric (GE) spend $613 million to remove PCBs (polychlorinated biphenyls) that the company’s plant in Pittsfield dumped into the Housatonic River in western Massachusetts from the 1930s to the 1970s.

Before Pruitt was tapped to head the EPA, GE appealed the EPA’s order last fall, criticizing it for being too costly, as it required the excavation of contaminated soils within a 10-mile stretch of the river from Pittsfield to Lenox. Officials with the company considered the government’s 13-year “Rest of River” plan a violation of an earlier settlement, and noted that more than $500 million had been spent since the 1990s to clean two miles of the river closest to the plant.

But now, the Boston-based industrial giant might have a powerful, business-friendly ally in the Trump administration. The new EPA chief is inviting GE to negotiate a new compromise, PEER said.

Although PCBs were banned in 1979 over its risks to human health and environmental injury, traces of the highly toxic and carcinogenic compounds remain pervasive in waterways and dumpsites around the world. As the New York Times reported, studies show that parts of the Housatonic had been so contaminated with PCBs that eating fish, ducks and other animals from the river would substantially increase the risk of getting cancer or other diseases.

“Looks like Massachusetts is about to become Exhibit A in the Trump administration’s efforts to go easy on polluters,” Matt Pawa, a lawyer who represents towns that support the EPA’s plan for the Housatonic, told the Boston Globe.

Pruitt “seems intent on undermining years of work by his own agency,” added Julia Blatt, executive director of the Massachusetts River Alliance. “This is incredibly disrespectful to the EPA staff who have worked for decades to get GE to clean up its pollution, and to the people who live and work in that area and deserve a clean Housatonic River.”

GE declined to say if it lobbied the EPA to renegotiate the order, but it did acknowledge Pruitt’s memo to review costly cleanups.

“Consistent with that initiative, we reaffirmed our previous support to EPA for settlement negotiations with the parties to explore the possibility of expediting a common-sense solution that meets our commitment to a comprehensive cleanup,” GE spokesman Jeff Caywood told the Boston Globe. “Negotiations are a part of any litigation.”

The independent EPA Environmental Appeals Board heard arguments Thursday from attorneys representing GE, the states of Massachusetts and Connecticut, the EPA and other parties over the Housatonic River cleanup plan.