Meet the 4 Horsemen of the EPA-pocalypse 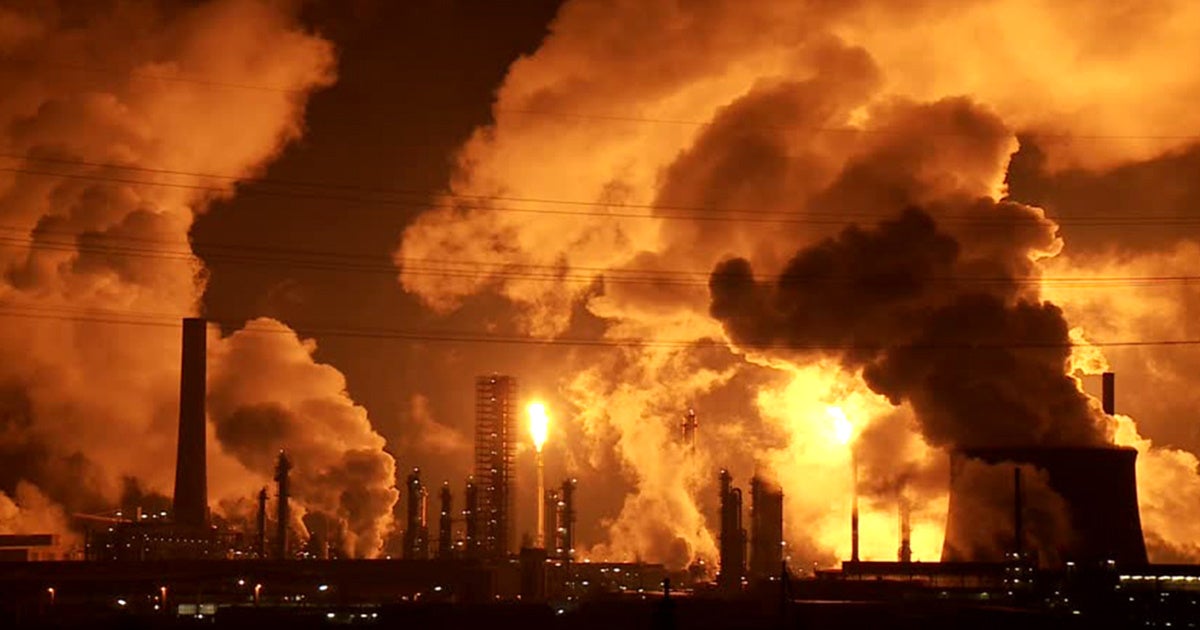 Every week, another decision that endangers our families seems to come out of Scott Pruitt’s and Donald Trump’s U.S. Environmental Protection Agency (EPA).

The latest facepalm/outrage comes in the form of confirmation hearings that start this week for four completely unacceptable nominees to critical leadership positions at EPA.

This Wednesday, Sep. 20, the Senate Committee on the Environment and Public Works will decide whether to confirm Bill Wehrum to lead the EPA’s Office of Air and Radiation, David Ross as chief of the EPA’s Office of Water, and Michael Dourson to head up the agency’s chemical safety programs. Later this month, they will hold a hearing on the nomination of Andrew Wheeler as EPA’s deputy administrator, the agency’s second-in-command.

We can thank EPA Administrator Scott Pruitt for these four horsemen of the EPA-pocalypse—four people who will gladly choose polluters over public health and clean air and water standards every time.

Andrew Wheeler, who Pruitt has tapped for the number two spot at EPA, was described by the Washington Post as a “longtime coal lobbyist” and has worked on behalf of a company which reportedly has numerous environmental and worker safety violations. Wheeler has spent his career challenging vital life-saving environmental protections that keep our air and water clean so that we can keep our families safe (I wrote this post about him earlier this summer). He also used to be an aide for outspoken climate-denying and corporate-polluter-loving senator, James Inhofe.

Bill Wehrum, Pruitt’s pick to head up the office in charge of enforcing the Clean Air Act and keeping your air safe to breathe, is a lobbyist who represents a host of coal, oil, gas, and chemical companies, and was a former George W. Bush-era EPA official. If you recognize his name, it’s because he was also nominated to this position in 2006—his nomination was withdrawn when he failed to earn support of the 60 Senators needed for confirmation.

And while he’s nominated to lead the EPA’s air and radiation office, ironically enough, he’s said that the Clean Air Act shouldn’t apply to the carbon pollution that contributes to climate change and superstorms like Hurricane Harvey. As my friend John Walke at NRDC put it, Wehrum “is an industry lawyer who was largely responsible for the Bush EPA’s record of violating the Clean Air Act more often, and allowing more illegal emissions of harmful air pollution, than any EPA administration before or since.”

David Ross, nominated for for the top spot at the Office of Water, has sued the EPA many times related to its clean water safeguards in his work representing fossil fuel states like Wyoming, including challenging the Clean Water Rule and the Chesapeake Bay cleanup program (he lost the latter lawsuit, which the court called “long on swagger, but short on specificity”). According to E&E News, he “has represented states and industry in lawsuits against the agency—some of which were filed by then-Oklahoma Attorney General and now EPA Administrator Scott Pruitt.”

Finally, Michael Dourson is on deck to head up the EPA division that oversees the chemical industry, called the Office of Chemical Safety and Pollution Prevention. According to the Environmental Defense Fund, “Dourson has extensive, longstanding ties to the chemical industry (as well as earlier ties to the tobacco industry). He also has a history of failing to appropriately address his conflicts of interest.” The first example they cite hits close to home for me as a West Virginian—they report he was the sole spokesperson for an expert panel studying the 2014 Elk River chemical spill but failed to disclose, until cornered by a reporter, that he had previously “done paid work for both of the companies that produced the chemicals involved in the spill.”

In addition, Dourson has spent much of his professional career writing studies that undermine existing science and concerns about toxic chemicals, and call for weaker regulations on chemicals like pesticides. As our friends at the United Farm Workers explain, Dourson was paid by Dow Agrosciences to downplay concerns about a toxic pesticide and cast doubt on a Columbia University study linking exposure to it by pregnant women to irreversible neurodevelopmental problems in children—in other words, to hide the fact that the pesticide is dangerous to kids. As you may have heard, in a highly controversial move the EPA recently reversed restrictions on the use of this pesticide, called chlorpyrifos, shortly after meeting with officials from Dow.

Senators shouldn’t get fooled—Scott Pruitt has seized the EPA and is trying to install polluter lobbyists in key positions. We can’t let dirty fuel lobbyists win—we need the Senate to draw the line and reject these nominations.

Mary Anne Hitt is the director of the Sierra Club Beyond Coal Campaign.