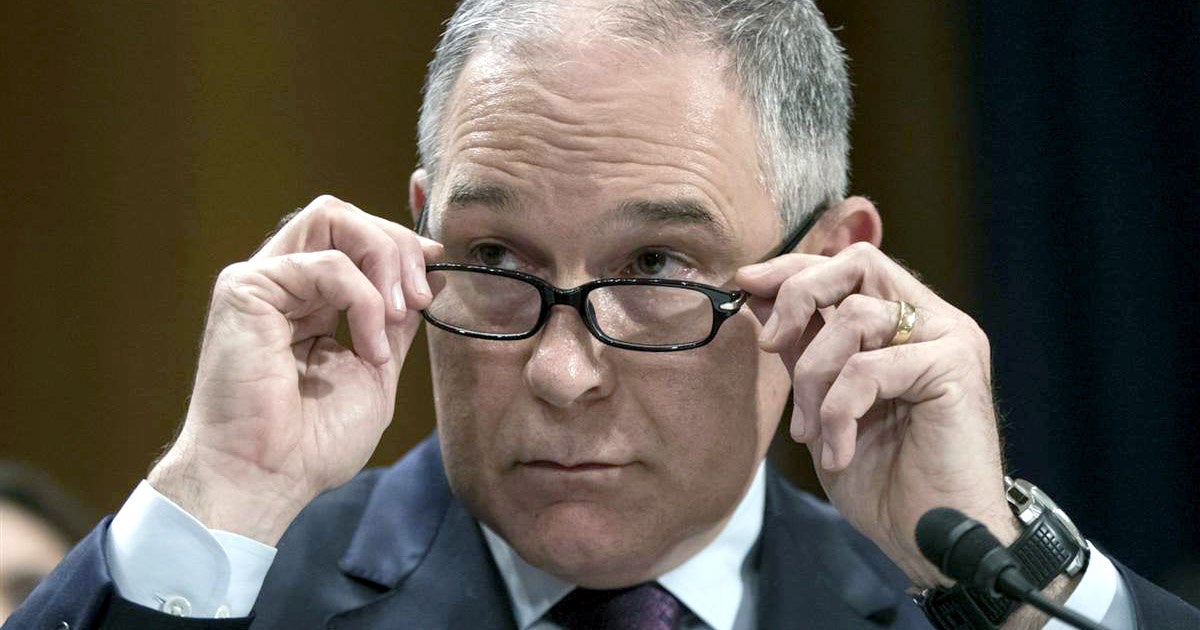 A red team/blue team debate on climate science is in its “formative stages” at the U.S. Environmental Protection Agency (EPA), and the agency may consider putting the event on television, according to EPA chief Scott Pruitt.

In an interview with Reuters, Pruitt said the debate idea “advances science,” while skirting around the question of how the agency would ensure no conflicts of interest with debate participants.

“I think the American people would be very interested in consuming that,” he said, referencing the possibility of a televised debate. “I think they deserve it.”

When asked directly about the EPA’s endangerment finding, Pruitt said the red/blue team activity “is intended to have an open transparent debate about something that is a policy issue that is extremely important in this country that is not taking place.”

Peter Gleick, a scientist who co-founded the Pacific Institute, an environmental think tank, called Pruitt’s proposed debate “bullshit.” In an email, Gleick said that climate change has already been reviewed and assessed by “every national academy of sciences on the planet” and is already debated “every day by the very process of science itself.”

“The effort by Pruitt and Trump’s EPA to pretend to put together a ‘debate’ is no more than another attempt to open the door to the voices of climate denial, delay, and confusion that have already postponed international action almost to the point of disaster,” Gleick added.

Michael Mann, a climatologist and geophysicist at Penn State University, said that a debate is already going on and “it’s called science.” He also said the debate amounts to a “bad faith effort.”

“What Pruitt and his ilk really want is to stack the deck against mainstream science by giving cronies and industry lobbyists an undeserved place at the science table,” Mann said.