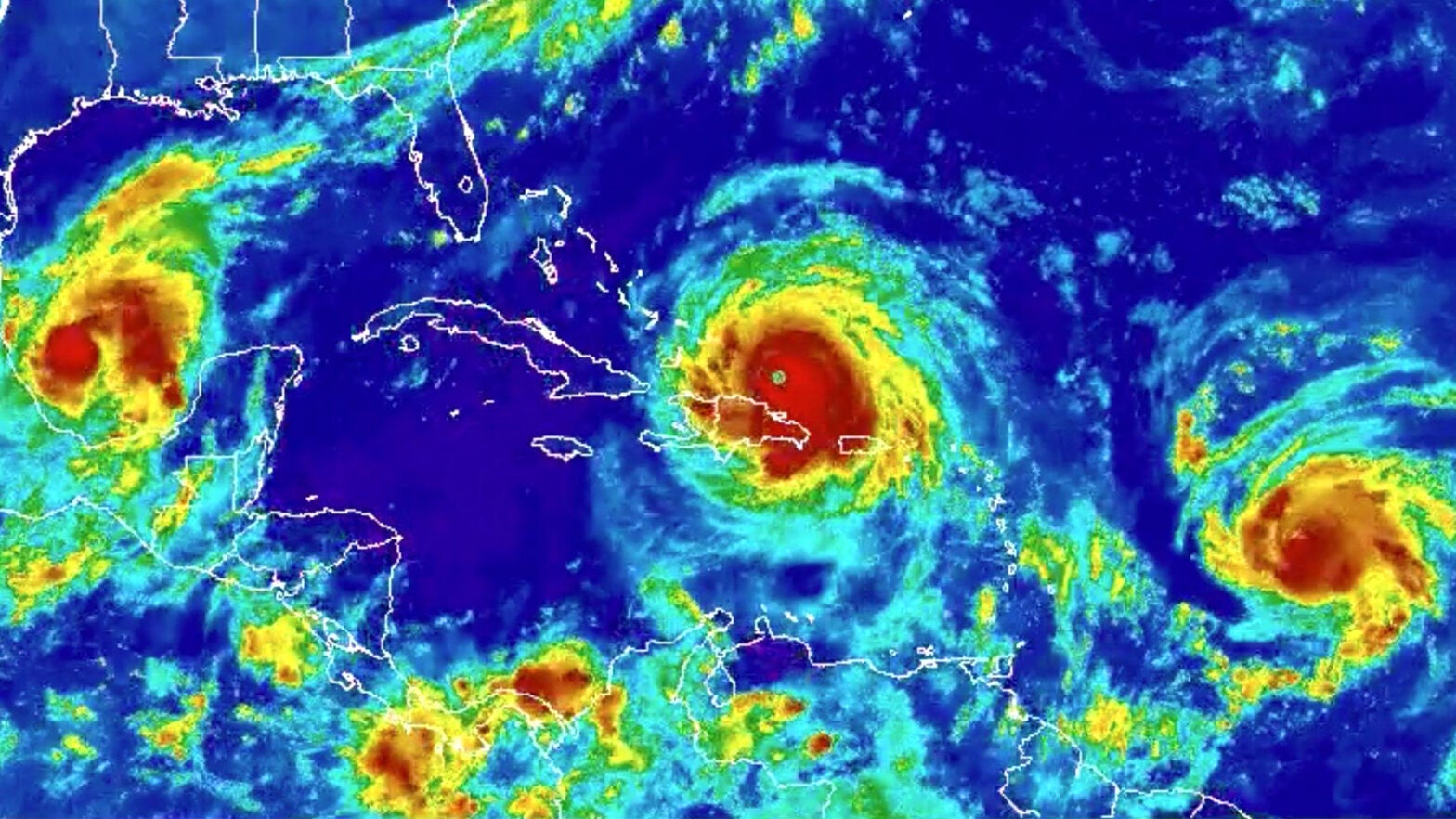 “To use time and effort to address [climate change] at this point is very, very insensitive to the people in Florida,” Pruitt said when asked about climate change during his phone interview.

Reuters reported that Pruitt “declined to say” during a brief interview on Irma preparations whether he accepts the analysis of multiple climate scientists that the hurricane was strengthened by warming temperatures. Pruitt’s remarks come as Irma churns towards Florida, breaking multiple meteorological records.

Irma is joined in the Atlantic by Hurricanes Katia and Jose, marking the first time since 2010 that three hurricanes have occupied the Atlantic Basin simultaneously.

“I have an urgent question for President Donald Trump and his fellow climate change deniers: how many natural disasters will it take for you to listen to the world’s most prestigious scientists?” wrote Andrés Oppenheimer in the Miami Herald.

“The irony of Trump and his cadre of climate skeptics is that while they rely on the National Oceanic and Atmospheric Administration (NOAA) and its National Hurricane Center to warn us about incoming hurricanes, they don’t pay attention to NOAA’s own scientific conclusions about human-caused climate change,” he added.