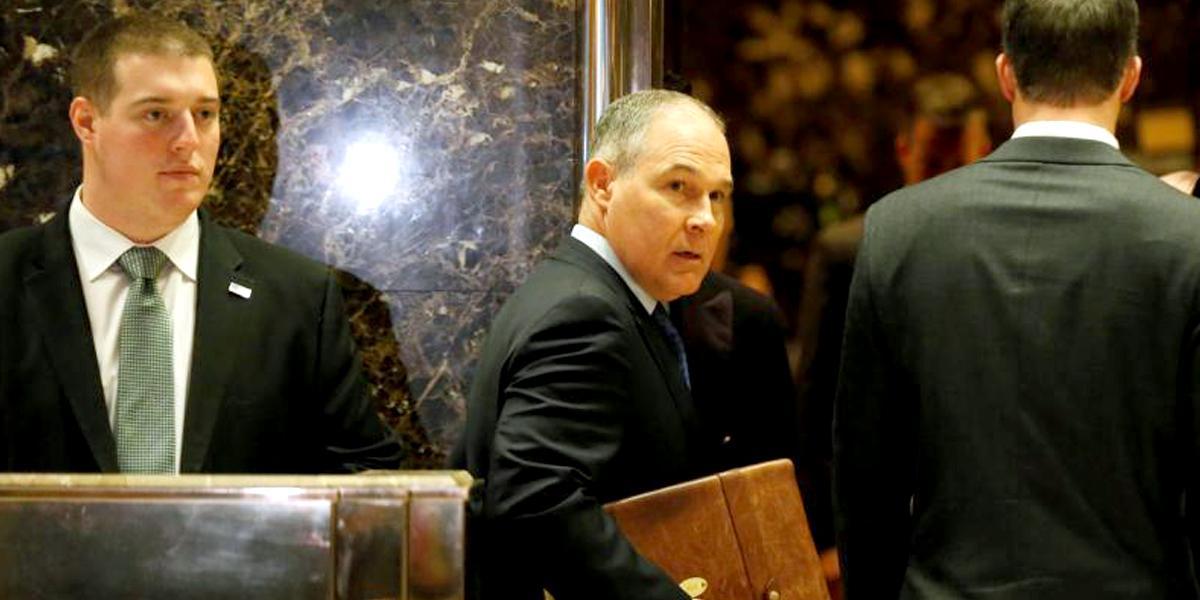 Despite the Trump administration’s concerted effort to roll back climate policies, climate deniers are growing increasingly vocal with their demands for extreme action from Washington.

As the New York Times reported, U.S. Environmental Protection Agency (EPA) chief Scott Pruitt faces ire from the far right over his refusal to challenge the agency’s 2009 endangerment finding, which found that carbon emissions were harmful to human health and underpins most climate change rules.

Denier critics are also becoming more vocal on their discontent with the administration’s silence on the Paris agreement and Rex Tillerson’s approach to running the State Department, as Time reported. Pruitt may be feeling more pressure than usual: Leaked EPA budget documents show a 24/7 security detail request for Pruitt, an increase in the level of security from what was provided to his predecessor Gina McCarthy.