11 Injured in Protests Over Water Scarcity, Pollution in Southwest Iran 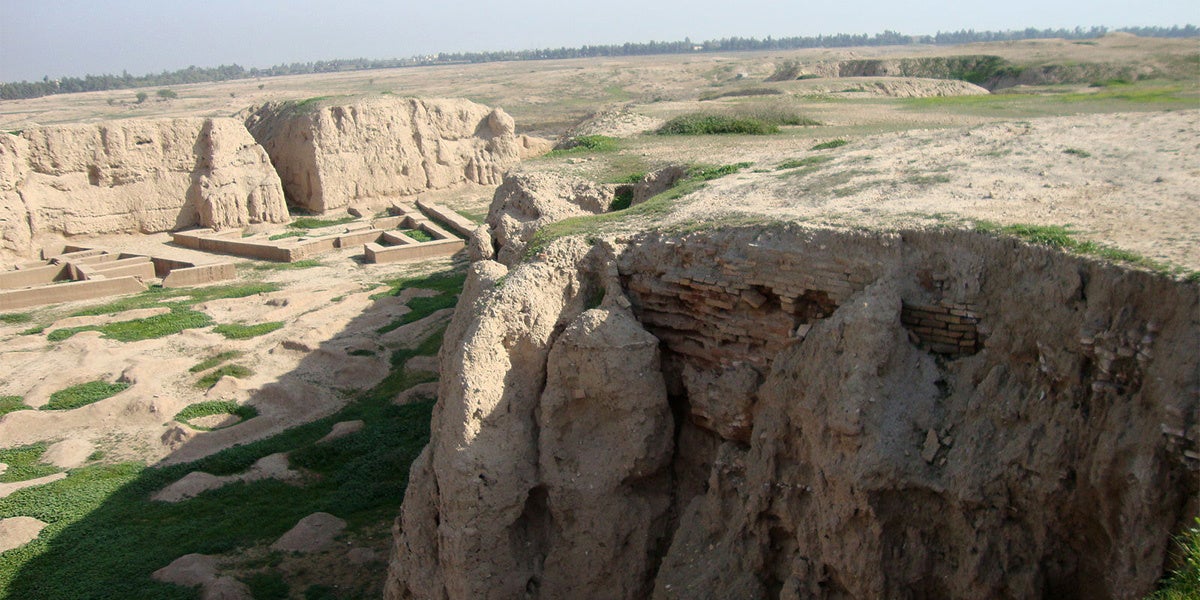 Protests erupted in the southwestern Iranian province of Khuzestan this weekend over concerns about water shortages and polluted drinking water in the region, Al Jazeera reported Monday.

On Saturday evening, 11 people were injured when a gunman opened fire on demonstrators in the city of Khorramshahr. And on Sunday, officials dispersed a demonstration in the nearby city of Abadan for “disrupting public order,” the state-run news agency IRNA said, according to Al Jazeera.

Protests over water scarcity in the region began peacefully on Friday, The Associated Press reported, but escalated over the weekend to rock throwing and confrontations with security forces.

IRNA said that demonstrators in Abadan set fire to trash cans and a vehicle and threw projectiles before the authorities moved in.

Consultative Assembly Representative Javad Kazemsab told the Iranian Students’ News Agency (ISNA) that farmers in Khuzestan were short on water for irrigation. He also said youth unemployment was high and urged the government to step in and provide jobs.

Two-hundred and thirty people have also been poisoned by polluted water in the region, Iran’s Fars news agency reported, according to The Associated Press.

Shahrokh Refaei, the head of crisis management in Khuzestan’s Ramhormoz county, said the poisonings came after a 20-hour water outage and occurred because the restored water was not treated with chlorine.

Khuzestan is a majority Arab province that was devastated by the Iran-Iraq war and has long complained of discrimination by the national government, according to Al Jazeera.

However, Al Jazeera pointed out that the current water issues are a more than local problem. They come as a drought has devastated 40 percent of Iran since December 2017, according to Tehran’s Financial Tribune. The period from September to December 2017 was the driest in the country in 67 years.

The Khuzestan protests come nearly six months after protests in January across the country over unemployment and income inequality lead to nearly two-dozen deaths, according to Al Jazeera.

Scientific American said that climate change was was also a factor in those national protests, since rising temperatures, drought and water mismanagement had made life more difficult for family farms.

Current president Hassan Rouhani also threatened to cut subsidies for families who had a hard time feeding themselves because of environmental conditions.

“You have climate change, shortage of water, they can’t grow their crops, and now they’re getting their cash handouts taken away,” Atlantic Council South Asia Center Senior Fellow Amir Handjani told Scientific American in January. “It’s a panoply of issues coming together at once.”