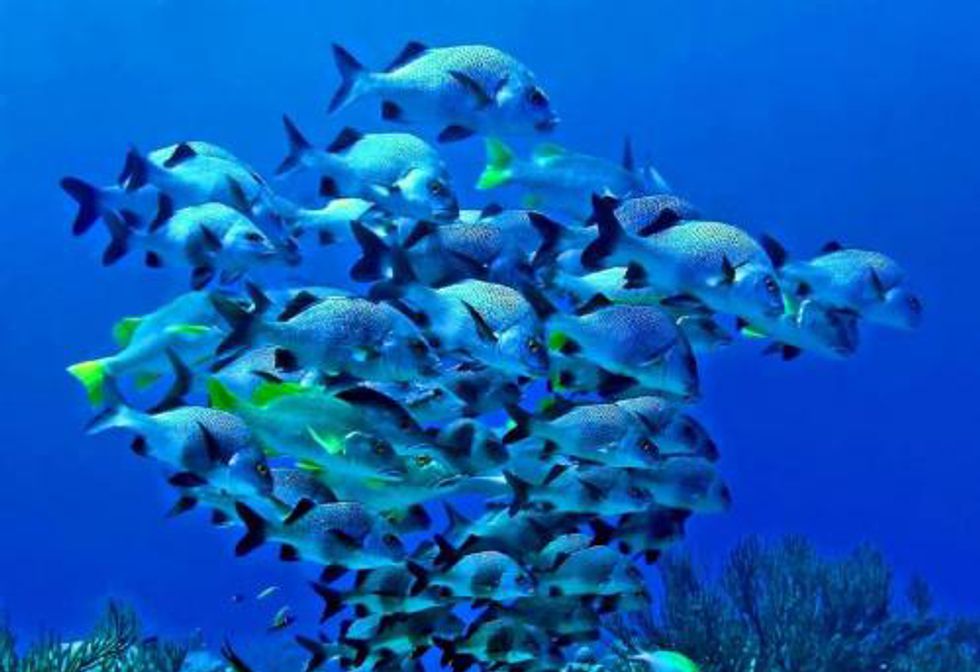 Holly Binns, a project director for the Pew Environment Group, issued the following statement in response to the U.S. Department of Commerce’s final approval of plans to prevent overfishing of 132 species by setting science-based catch limits. The Caribbean Fishery Management Council gave initial approval in August.

“These plans mark a major milestone in the decades-long effort to end overfishing of dozens of depleted species. The new rules will serve two purposes—help dwindling species recover, and assist in preventing overfishing from occurring by protecting relatively healthy species now before they potentially plummet to critically low levels. For the first time, fishery managers have the tools to more easily spot declines in fish populations and take action quickly to avoid reaching a crisis. This proactive approach should help reduce the establishment of severe fishing restrictions that become necessary when species are depleted.

“The new catch limits are reasonable and based on sound scientific recommendations. There is still much work to be done, however, to ensure that the new system is effective and limits are enforced. Overall, in a region where overfishing has taken a severe toll, these plans blaze a new path in managing fish that are vital for a healthy ocean ecosystem and coastal economy.”

These plans are formally known as the Comprehensive Annual Catch Limits Amendments. They were originally approved by the Caribbean Fishery Management Council in September 2010 and August 2011. The U.S. Secretary of Commerce has the final say in setting regional fishery policies. The plans cover 132 species ranging from Nassau grouper and parrotfish to angel fish and queen conch. The rules become effective Jan. 29, 2012.