Protecting the Forests of Nepal 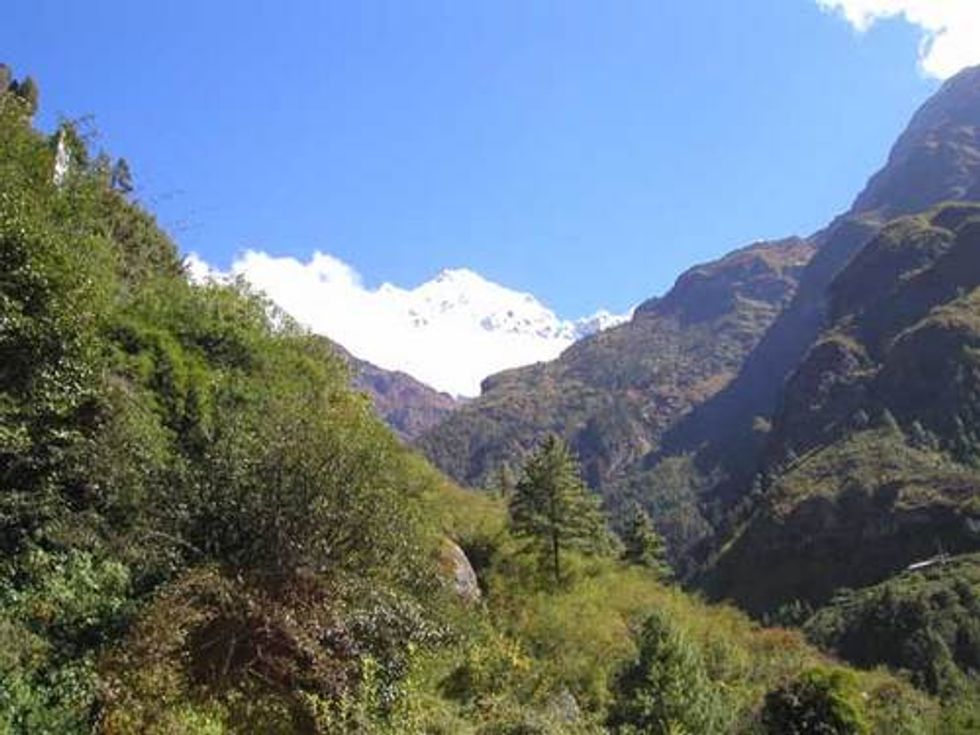 Nepal is often romanticized as a mythical paradise. Its towering peaks and secluded valleys have inspired people for centuries. Yet it is a fragile place that is facing many challenges—one of the biggest being climate change. Nepal is among the most climate-vulnerable countries in the world.

The goal of this five-year project is to reduce the adverse impacts of climate change and threats to biodiversity in Nepal. Our approach includes:

Hariyo Ban will be implemented by WWF, CARE, National Trust for Nature Conservation and the Federation of Community Forest Users Group Nepal in two landscapes:

The project builds on a long-running relationship between WWF and USAID, which have been active in Nepal for several decades. For WWF, this project also marks a return to the world famous Annapurna Conservation Area, which was created through the pioneering efforts of the late Mingma Sherpa and Dr. Chandra Gurung, both of WWF.

“This ambitious project recognizes that forests are truly the wealth of Nepal, as forests not only support the livelihoods of millions of people and provide a safe haven for endangered species but also are vital to combat the impacts of climate change," said Judy Oglethorpe, WWF chief of party, Hariyo Ban Program.