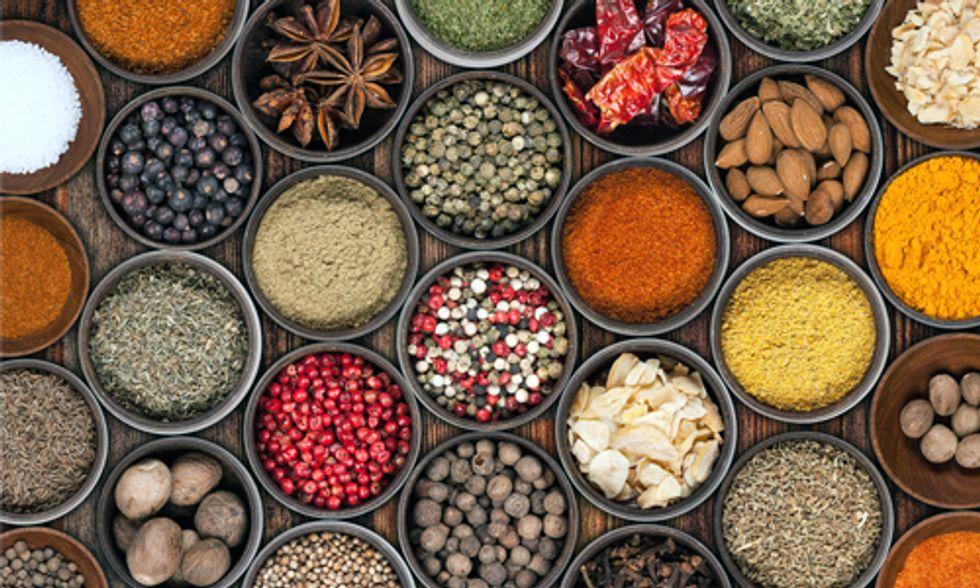 All crops are at risk of contamination, but seed crops are particularly at risk, because the GE DNA in the seed will carry over to the food crop as well.
Photo credit: Shutterstock

Although the workbook itself is geared primarily to seed growers, the integrity of our seed supply is important to all of us. Contamination of seed planted by organic farmers will result in GE DNA in organic food and feed. This is an economic loss for the farmer, because buyers may refuse to purchase contaminated seed. Wide-scale contamination of our seed supply can destroy the genetic purity of seed varieties used by organic farmers. The workbook claims “OSGATA’s membership believes that contamination of organic seed by GE seed constitutes irreparable harm to the organic seed industry by undermining the integrity of organic seed.”

How do crops become contaminated?

There are many ways that GE DNA can find its way into other crops. During the growing season, pollen from a GE crop can travel long distances and pollinate organic crops. To help prevent this, some seed companies require seed crops to be at least 2 miles from any corn plantings, to ensure purity of the seed. Gene flow can occur as seeds are dispersed to new areas by wind, water, and animals. Another important source of GE contamination is through seed mixing. This can occur in the equipment used during planting and harvest, or during transport and storage of the harvested crop.

Why is contamination a threat?

The spread of GE DNA can happen quickly. Within a year of the release of GE alfalfa, contamination was found in the non-GE plantings of alfalfa.

Possible sources of GE contamination can be difficult to identify. For example, test plots of unapproved GE crops can be a source of unknown and unsuspected GE DNA. Before crops are deregulated and commercialized, they are field tested at undisclosed locations. More than 8,000 field trials have been planted, throughout the U.S., often near seed producing areas. Farmers may have no idea that a new experimental crop is being tested near their farm.

If genetic contamination from test plots does occur, it may be impossible to detect. Testing for GE crops is based on detecting the novel DNA that has been inserted, or the proteins made from that DNA. Testing laboratories can use DNA sequences of the approved, deregulated crops, but they do not have access to the DNA sequences of unapproved varieties being grown in field tests. Since laboratories can only test for known DNA sequences, they may be unable to detect contamination that occurs from crops in test plots. Since the location of the test plots is secret, farmers may not even be aware of the need to test. Contamination can become widespread before it is detected.

All crops are at risk of contamination, but seed crops are particularly at risk, because the GE DNA in the seed will carry over to the food crop as well. After GE crops are commercialized, they may be grown anywhere, even near seed crops, and farmers who grow them are not required to notify their neighbors.

How can risk be mitigated?

Growers of organic seed crops are taking a pro-active stance to prevent contamination. They are educating themselves about prevention methods, implementing management practices, and testing their own seed crops. The National Organic Standards Board has discussed seed purity, and plans to continue working on it.

Consumers can support these efforts by purchasing organic food and garden seeds. This is particularly important for corn, canola (and canola oil), soybeans, beets (and beet sugar), and squash.