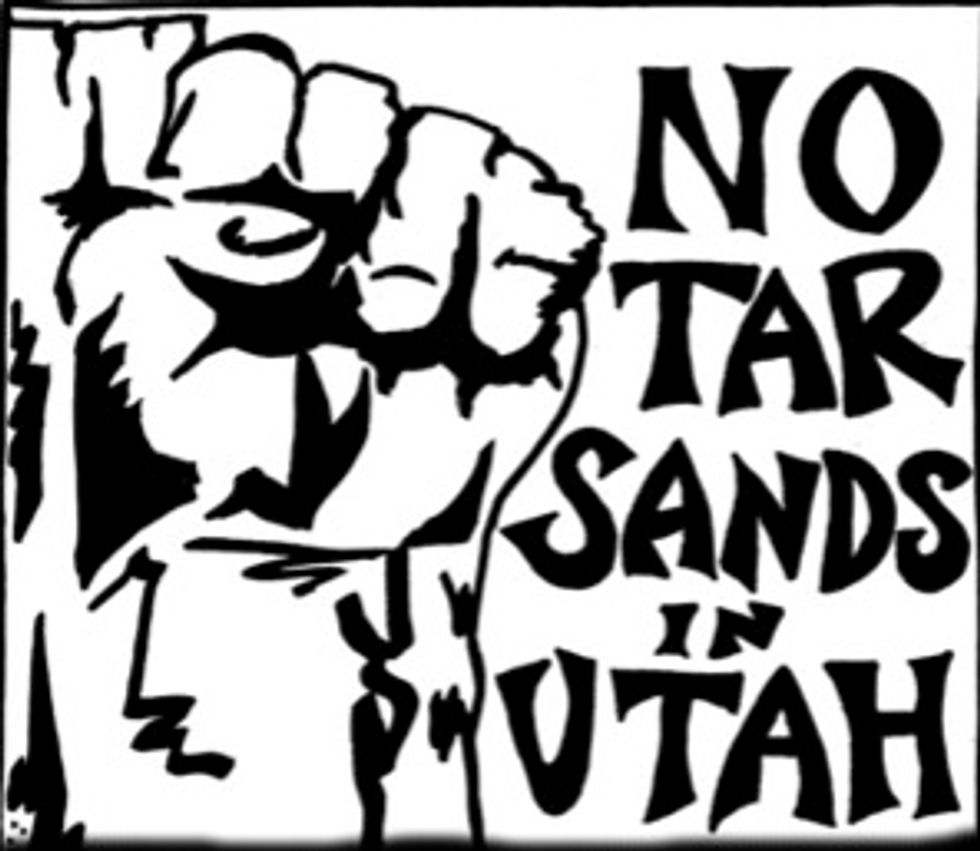 A court battle may be in the future for Calgary-based Oil Company, US Tar Sands. A coalition of conservation groups have filed a “request for agency action,” demanding that the Utah Department of Air Quality (UDAQ) revoke its June 21 approval of an oil refinery in Green River, UT.

The coalition, consisting of the Center for Biological Diversity, the Southern Utah Wilderness Alliance and others, issued a press release last Monday condemning the UDAQ and arguing that the introduction of oil shale mining would adversely affect the region’s air quality and fragile ecosystem.

“The public needs to understand that the Colorado River Basin’s carbon bomb dwarfs Alberta’s,” Taylor McKinnon, director of energy with Grand Canyon Trust, said in the release. “In addition to polluting Utah’s already-dirty air, this refinery is another step toward massive strip mining, greenhouse gas emissions and Colorado River drying.”

The U.S. Geological Survey estimates the site could produce anywhere between 353 billion and 1.146 trillion barrels of oil, substantially larger than the Alberta tar sands fields in Canada and the vast crude deposit in Saudi Arabia.

Beyond concerns over the Utah environment, there are fears about impacts on tourism and, more significantly, the region’s water supply. Breaking the hard shale sediment requires a continuous supply of water. For each barrel of oil, several barrels of water need to be utilized.

This would require the siphoning of “water from Utah’s lakes, rivers, streams, and aquifers at a time when the West’s water supplies are tightening and competition for Utah’s remaining allocations are causing cities such as St. George to plan a 130-mile water pipeline from Lake Powell to meet growing demands,” according to Western Resource Advocates (WRA), a non-profit, environmental law and policy organization.

“People travel from all over the world to enjoy the stunning vistas at Arches and Canyonlands national parks as well as Dead Horse Point,” David Garbett, a staff attorney with the Southern Utah Wilderness Alliance, said in Monday’s press release. “It makes no sense to risk compromising the remarkable views this region offers with visibility-reducing pollution from this refinery.”