Proposed Soot Protections Will Save Lives and Protect Fragile Environments 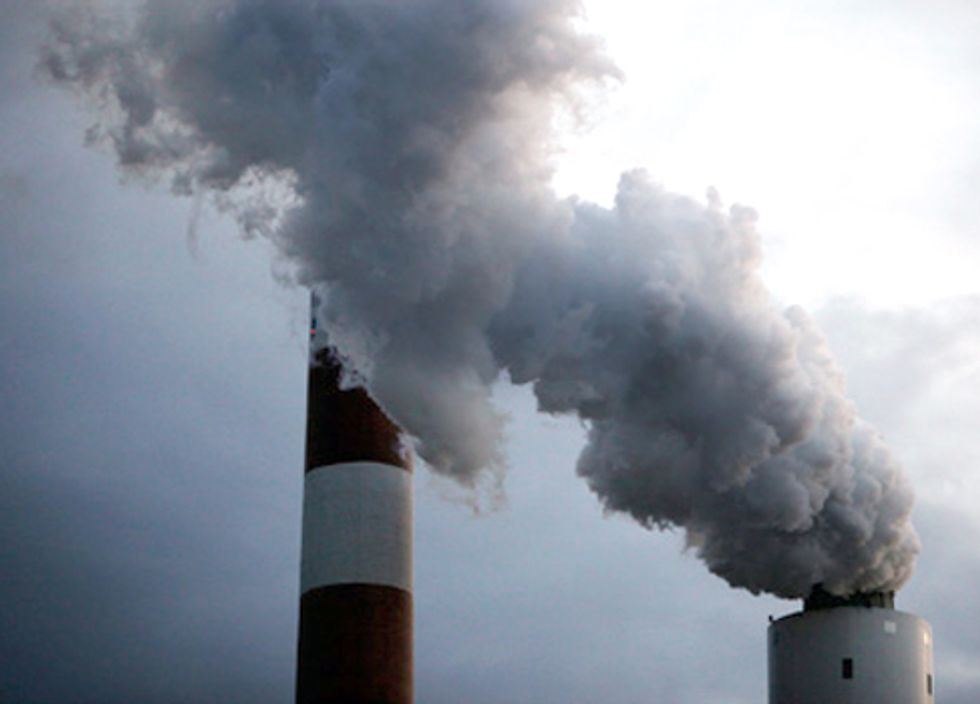 The U.S. Environmental Protection Agency (EPA) finally proposed updated clean air standards that will prevent thousands of premature deaths and take steps toward clearing hazy air. The EPA's proposal comes in response to legal action filed on behalf of the American Lung Association and the National Parks Conservation Association by Earthjustice. The groups called upon the EPA to adopt final protections against particle pollution that follow the Clean Air Act's requirements to protect public health and iconic national parks.

The groups are pleased that the EPA has at last proposed new limits on fine particulate matter or PM2.5, one of the deadliest and most dangerous forms of air pollution. Breathing particle pollution can cause premature death, heart and lung damage, and potentially even cancer and developmental and reproductive harm. This pollution also harms plants and wildlife inside protected natural sites, such as national parks, and negatively impacts the health of the hundreds of millions of people who visit these sites every year. The EPA will take public comment on a range of annual and daily standards, which are set to protect against long- and short-term exposure to particle pollution. EPA proposed choosing either 12 or 13 μg/m3 for the annual standard and 35 μg/m3 for the daily standard. The groups urge an annual standard of 11 μg/m3 and a daily standard of 25 μg/m3.

The agency is also proposing separate standards to limit the visible haze caused by particle pollution in many communities and national parks. The proposal includes two possibilities for daily standards, either 28 or 30 deciviews (a measure of "haziness"). To adequately combat the visibly filthy air pollution that mars vistas throughout the nation, the groups urge a stronger standard, no higher than 25 deciviews.

"Particle pollution kills—the science is clear, and overwhelming evidence shows that particle pollution at levels currently labeled as officially 'safe' causes heart attacks, strokes and asthma attacks," said Albert Rizzo, MD, chair of the board of the American Lung Association. "The Clean Air Act gives the American public the truth about pollution that is threatening their lives and health—just as they would expect the truth from their doctor."

"This proposal is long overdue," said Paul Cort, the Earthjustice attorney who represented the Lung Association and NPCA in legal proceedings. "The fact that the EPA has been put back on track by the courts is an important first step in this process, but now the agency needs to set strong final standards to protect people from this deadly pollution. The law requires it, and the millions of Americans who live in areas made filthy by particle pollution desperately need it."

"Every year, millions of people visit our national parks expecting clean air and clear views," said Mark Wenzler, NPCA vice president of Climate and Air Quality Programs. "But they instead find their health compromised and the beauty of these sites degraded because of lax controls for particle pollution. The EPA has the authority to correct this, and for the health and welfare of our national parks and the many people who visit and enjoy them, it needs to act now to correct this problem."

Soot or particle pollution—a microscopic mixture of smoke, liquid droplets and solid metal particles released by sources such as coal-fired power plants, factories and diesel vehicles— causes thousands of premature deaths, heart attacks and asthma attacks every year. The particles are small enough to penetrate deep into the lungs and into the bloodstream, making soot one of the most dangerous forms of air pollution. The particles also contribute heavily to the haze that enshrouds many of our cities and national parks.

Earthjustice, the American Lung Association and Clean Air Task Force collaborated to produce a report last year titled Sick of Soot: How the EPA Can Save Lives By Cleaning Up Fine Particle Pollution. The report found that an annual standard of 11 μg/m3 and a daily standard of 25 μg/m3 could spare the American public every year from as many as:

The EPA will now publish the notice proposing the new standards in the Federal Register and take public comment. According to an agreement reached in principle by EPA, the Lung Association, NPCA and various states, the agency will sign a final rule by no later than Dec. 14, 2012.