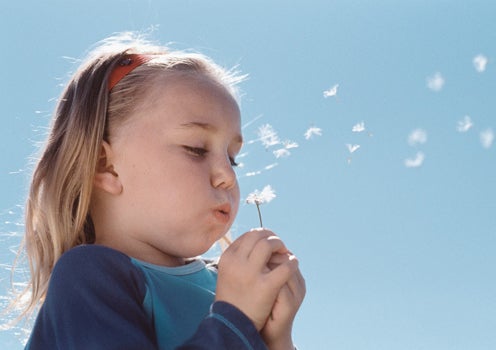 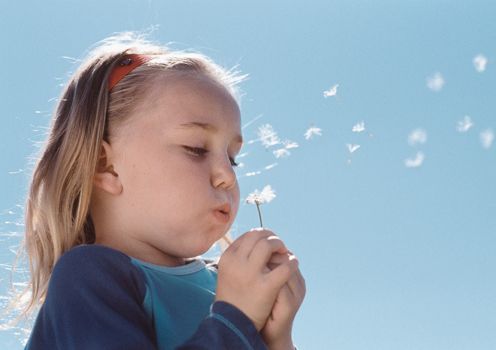 On Dec. 2, Consumers Energy announced plans to forgo a proposed $2.3 billion coal plant near Bay City, Michigan. The announcement comes after years of organizing and pushback on the proposal by neighboring communities and environmental groups. The company also plans to mothball seven of its existing coal-fired units around the state by 2015.

“This is a tremendous victory for Michigan, clean energy jobs and families struggling to pay electric bills,” Sierra Club Michigan Director Anne Woiwode said. “For years, the people of Michigan have spoken loud and clear: No more dirty coal. More clean, renewable energy. Today, the citizens of Michigan have a much-deserved victory in the fight to build a strong, clean energy future that will create jobs and make our economy more competitive in the 21st century.”

If built, the Consumers Energy plant would have released 2,152 tons of sulfur dioxide and 63.4 pounds of mercury per year. Sulfur dioxide pollution is linked to asthma attacks, severe respiratory problems, lung disease and heart complications. Mercury exposure puts pregnant women and their babies at risk for learning disabilities, developmental disorders and lower IQs.

“This coal plant would have left Michigan families breathing polluted air and drinking contaminated water,” said Mary Anne Hitt, director of Sierra Club’s Beyond Coal Campaign. “This is a win for Michigan families, and a win for clean energy.”

The Sierra Club and local community groups delivered a steady drumbeat of opposition to allowing this coal plant in their community. They turned out in large numbers for public hearings and generated countless comments for each permit Consumers sought. The group delivered 8,000 petition signatures at Consumer’s annual meeting. “This is great news for the people of Michigan, and another important victory for the Beyond Coal Campaign,” said Mike Bloomberg, whose Bloomberg Philanthropies recently donated $50 million to the Beyond Coal effort. “We are clearly witnessing the end of our dependency on coal and the move toward a cleaner energy future.”

This marks the 159th coal plant proposal that has been defeated since the beginning of Sierra Club’s Beyond Coal Campaign in 2005.