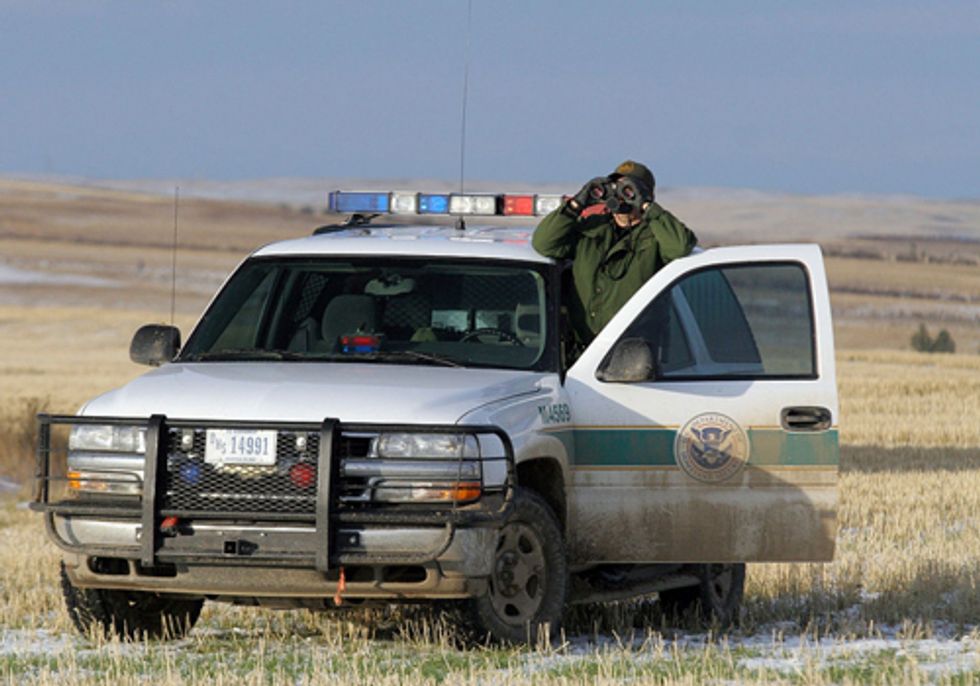 Today a coalition of Hispanic and immigration reform advocates, Native American tribal organizations, sportsmen, businesses and conservation groups came together in a strong show of unity to oppose H.R. 1505—National Security and Federal Lands Protection Act. The measure has been incorporated into H.R. 2578, the so-called “Conservation and Economic Growth Act.” The full bill is set to be voted on in the House of Representatives today.

In response to the measure’s inclusion the coalition of more than 50 organizations released a strongly worded letter against the bill that was sent to members of the U.S. House of Representatives.

The letter states the following:

“Latino and immigration reform groups recognize this attack as an exploitation of anti-immigrant sentiments to further erode the environmental protections enjoyed by all Americans on the northern and southern borders. Native American Tribes view the bill as a direct and profound threat to tribal sovereignty, including protection of sacred places and cultural artifacts. Ranchers, business owners, hunters and conservation groups don’t want the bill, and environmentalists see the bill as an overwhelming threat to air, water and wildlife.”