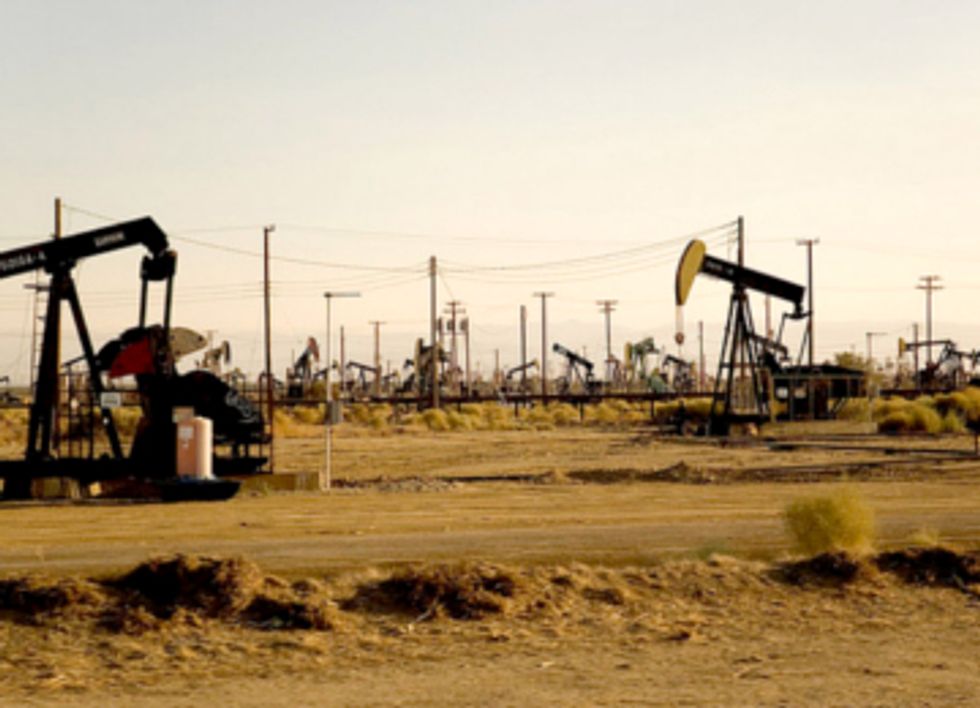 The Obama administration has proposed a new rule that would scale back the requirement that federal agencies fully track the harms inflicted on endangered species when large-scale plans are developed and carried out on federal public lands. As a result, the cumulative impacts on rare species from actions like oil and gas drilling will be discounted in the decision-making process—putting hundreds of plants and animals at greater risk of extinction. The change is being proposed by the U.S. Fish and Wildlife Service and National Marine Fisheries Service, which have repeatedly failed to track how the projects they approve are affecting rare and vanishing species.

“America’s endangered species are already dying deaths by a thousand cuts, because too often no one’s keeping an eye on the big picture,” said Brett Hartl, endangered species policy director with the Center for Biological Diversity. “This proposal will make that problem even worse.”

Under the Endangered Species Act, wildlife agencies must develop an “incidental take statement” that sets an upper limit on the amount of permitted harm that a federal agency may inflict on an endangered species. This statement is the key provision ensuring that agency-approved actions don’t jeopardize protected species.

The new proposed rule says that for so-called “programmatic” actions—such as land-management plans for public lands, oil and gas leasing and general permits for development issued under the Clean Water Act—the incidental take statements will not be required to contain numeric limits on the amount of harm permitted. While there are rare cases where it is almost impossible to determine the number of individuals harmed by an action, this proposed policy will open up a huge loophole by failing to ensure that upper limits are set on harm to endangered species whenever possible.

“Our wildlife agencies should be working on stronger and more sophisticated mechanisms to understand and track harms that occur at these sweeping, landscape scales,” Hartl said. “Instead they’re just walking away from the challenge—and endangered species will suffer.”

In 2009 the Government Accountability Office concluded that the Fish and Wildlife Service’s tracking of the harm it allows to endangered species “lacks a systematic method for tracking cumulative take of most listed species.” It noted that the agency only had such a system for three out of 497 federal protected species in the western states. Instead of addressing the problem and requiring tracking by the federal agencies, the proposed rule essentially tells the agencies not to worry about the cumulative harm caused by multiple actions within their jurisdictions.

“Just like the Hippocratic oath, the first rule for getting species on to the road to recovery should be to do no harm. This proposal makes it less likely that the wildlife agencies will even know if rare and vanishing plants and animals are being hurt,” said Hartl. “At the very least, the agencies should set a cap on the number of individual plants and animals that can be harmed by a particular action, even at the programmatic landscape scale.”