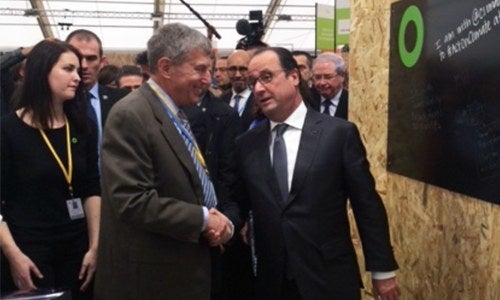 We said we would make history at this year’s UN COP21 climate conference. We never said it would be easy.

I’ve been in Paris this week to meet with government leaders, negotiators and civil society activists from all over the world taking part in talks on a global agreement to address the climate crisis. Five days on, so much is still in the balance, but three things are clear.

First, this is no ordinary COP meeting. The level of energy and intensity around these negotiations is extraordinary. Regardless of where people have come from, they’ve come with a tremendous sense of purpose and it shows in the focused discussions happening at every level. Tremendous credit is due to French President Francois Hollande, Foreign Minister and COP President Laurent Fabius, the city of Paris and the French team here as a whole for their tact and expert diplomacy in reaching this point and keeping discussions moving forward between parties with very different agendas, especially with these talks coming so quickly on the heels of the Nov. 13 tragedy. Still, so many options are on the table and so much is at stake—and everyone involved knows it.

Today, I had the pleasure of meeting President @FHollande at the @ClimateReality headquarters at #COP21. pic.twitter.com/iRlP5CjqkX

Second, there are great reasons for hope. It’s hard to imagine a better opening for COP21 than the speeches we saw on Leaders Day from the likes of President Obama and UN Secretary-General Ban Ki-moon, which ensured talks began with positive momentum. In particular, the statement from the U.S. that reviews of country commitments should be binding will likely keep important options on the table that would not have been without it. 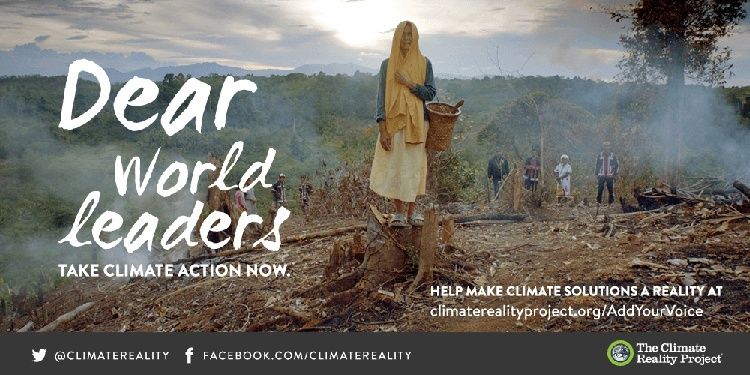 Plus, big announcements like the African Union’s plan to develop at least 10 GW of renewable energy before the end of the decade and India inaugurating a grand alliance of 120 countries working together to expand solar around the globe have kept the momentum building. At the same time, we’ve already seen that some issues are simply too contentious to resolve in only a week of negotiations. It’ll be up to the major government ministers arriving next week to take some brave steps to keep things moving forward.

Third, questions of the different responsibilities of developed and developing nations and who will help pay for low-carbon initiatives in emerging economies remain the major obstacles to a global agreement. The goal is for negotiators to produce a draft agreement by this afternoon that can be finalized for government ministers by Saturday evening. But with such limited time and key issues still to be resolved in order to bridge different country’s positions, there is significant work still to be done. 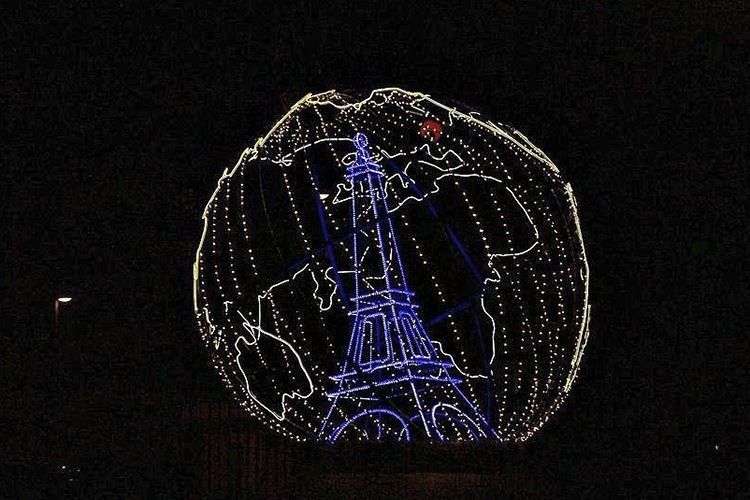 Image of Eiffel Tower with illuminated globe outside LeBourget airport as leaders arrive for COP21 in Paris.

Even with these obstacles in front of us, the discussions I’ve had with ministers in private and the determination I’ve seen from negotiators in public gives me hope that a breakthrough is coming. The urgency of our task and where we need to go are not in question. What’s left is to resolve how we’ll get there. And this week, I believe we will.