5 Products Improved in 2018, Thanks to Obama-Era Efficiency Standards 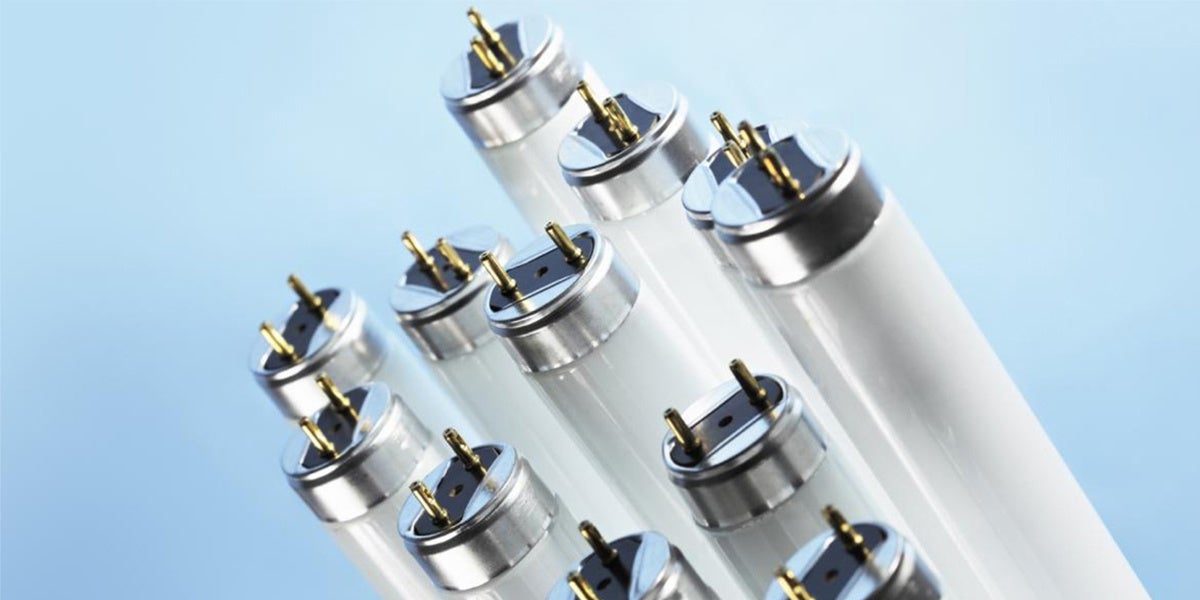 Hotels, offices, stores and other commercial spaces across the U.S. are reaping benefits from new energy efficiency standards taking effect this year, one of which is the largest ever set by the Department of Energy (DOE). Consumers will see lower bills from these efficiency efforts, which were finalized during the Obama administration, even as the Trump DOE seeks to stall new standards.

From ice makers to air conditioners, many workhorse machines that keep homes and businesses running must use less energy as of this year, saving millions of dollars and avoiding harmful pollution.

Taken together, the standards taking effect in 2018—meaning the less efficient versions no longer can be sold—will help the U.S. avoid more than 176 million metric tons of carbon dioxide emissions through 2030. The impact of these energy efficiency requirements is even more pronounced looking out over the next three decades, with even greater pollution reductions and more than $30 billion in consumer savings.

The national energy efficiency standards program builds in a lag time of about three years between adoption of a more efficient standard and when it goes into effect. This is because manufacturers need time to prepare for the change. Over the past 30 years, this program has quietly saved consumers billions of dollars in electricity costs and is on track to save $2 trillion by 2030.

1. Commercial HVAC units: The first phase of a two-part standard began in January, requiring the air conditioning and heat pump units that cool and heat more than half the nation’s commercial floor space to be 10 percent more efficient. The biggest energy-saving rule yet since DOE began its appliance and equipment standards program in 1987 will avoid more than 885 million metric tons of carbon dioxide pollution over the next three decades, and as much energy as all the coal burned for electricity nationwide.

2. General service fluorescent lamps: Effective at the end of this past January, these standards cover the fluorescent tube lighting prevalent in places like schools, offices, hospitals and stores. More than 2 billion of these lamps are installed nationwide—they must now be 4 percent more efficient than current ones and 23 percent more efficient than those sold before 2012. That seemingly modest efficiency increase will deliver up to $5.5 billion in savings over the next three decades and 160 million metric tons of avoided carbon dioxide emissions.

3. Clothes washers: Both commercial and residential clothes washers became more efficient this year. New rules for commercial washers—the top- and front-loading machines you see in laundromats and apartment buildings—went into effect in January, amounting to energy savings of 7 percent compared to a scenario with no new standards. The resulting energy savings will cut carbon dioxide emissions by 4.1 million metric tons over the next 30 years. A second phase of standards for residential clothes washers also kicked in, increasing the efficiency of top-loading washers 18 percent compared to 2015. And that’s on top of big gains in efficiency that have already occurred since 1987, when Congress established the first national standards for residential clothes washers: clothes washer energy use has decreased substantially: an average new washer in 2014 used 75 percent less energy than one in 1987.

4. Automatic commercial ice makers: As of January, new machines used in hotels, restaurants and healthcare facilities will use 10 to 25 percent less energy and save businesses $942 million in energy costs over 30 years. Over the same time period, the U.S. will avoid 11 million metric tons of harmful emissions. The latest standard updates efficiency requirements first set by the Energy Policy Act of 2005 while expanding the types of machines covered.

5. Battery chargers: The first-ever national standards for battery chargers, which went into effect in June, will save 500 million kilowatt-hours annually—enough to power all the households in a city of 100,000 people. Covering the products that recharge our phones, laptops, power tools, and other gadgets, the rule is designed to boost their efficiency by just over 10 percent on average. Thanks to a 2013 California standard, 95 percent of chargers on the market already met the new federal efficiency requirements. Combined, the federal and state standards will save an estimated 18 billion kilowatt-hours a year and more than 10 million metric tons of carbon dioxide emissions over three decades.

In 2019 manufacturers will trot out improved products to meet six more new and updated efficiency standards for the following products:

Energy efficiency requirements like these don’t just save people money and make the air cleaner: They also generate jobs in every state. A recent report attributed 300,000 jobs nationwide to the standards program, a number set to nearly double to 550,000 in 2030.

While the remarkable benefits of this program are worth applauding, much more remains to be done. The Trump administration has made essentially no progress on standards since taking office in early 2017. So while consumers are starting to reap the savings from standards finalized in 2015 or 2016, the pipeline of future savings has been shut off for the time being. Furthermore, Trump’s Department of Energy has failed to publish completed energy efficiency requirements for other important equipment such as air compressors and commercial boilers while indefinitely delaying the development of several other efficiency standards. This shortsighted—and in some cases illegal—lack of action means Americans will have to wait, needlessly, for years to see product improvements that could further lower their electric bills.