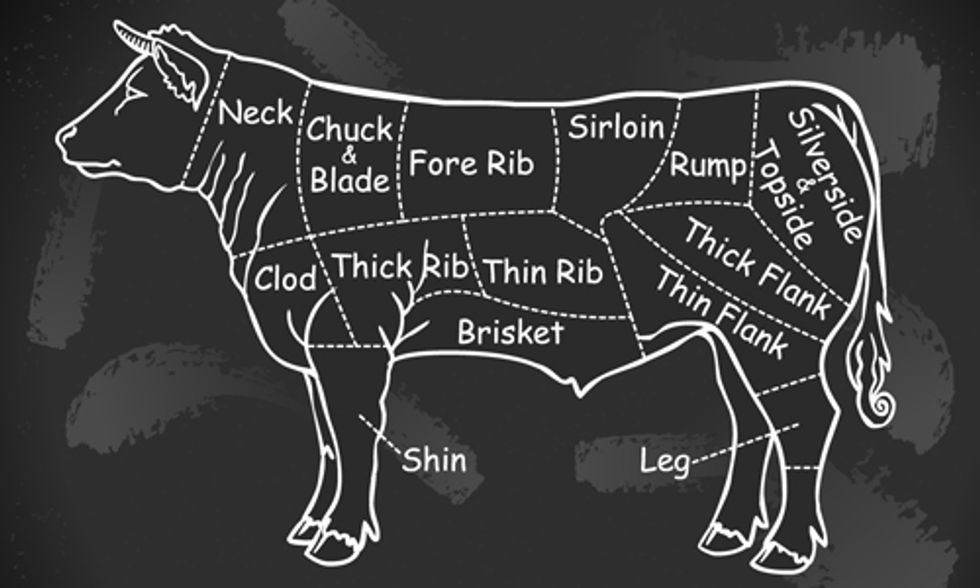 The U.S. Department of Agriculture (USDA) is under fire over its shortage of meat and poultry inspectors after the federal agency failed to properly inspect more than 4,000 tons of tainted beef that was shipped throughout the country in 2013, reports the New York Times.

The inspectors’ union official, Stan Painter, who is the president of the National Joint Council of Food Inspection Locals, said the lack of inspectors most likely played a role in the recall as workers were spread thin and did not have enough time to conduct a full federal inspection.
Photo courtesy of Shutterstock

The massive recall, which originated at the Rancho Feeding Corporation in Petaluma, CA, was announced earlier this month after nearly 8.7 million pounds of beef was processed from "diseased and unsound animals," according to Mother Jones.

The inspectors’ union official, Stan Painter, who is the president of the National Joint Council of Food Inspection Locals, said the lack of inspectors most likely played a role in the recall as workers were spread thin and did not have enough time to conduct a full federal inspection.

“In many places, managers and veterinarians are being asked to help with inspections,” said Painter to the New York Times.

The USDA Food Safety and Inspection Service FSIS) labeled the major oversight as a Class I recall, meaning the FSIS considered it "a health hazard situation where there is a reasonable probability that the use of the product will cause serious, adverse health consequences or death." However, according to the limited information released by the FSIS, there are no reports of people becoming ill after eating the sickly Rancho beef.

Food and Water Watch, a consumer advocacy group based in Washington, obtained data from USDA officials which showed, for example, an 11 percent vacancy rate in Raleigh, NC, causing the remaining inspectors to work double or even triple time to close the gap.

“This is causing the inspection system to be strained to the point of breaking,” said Wenonah Hauter, Food and Water Watch's executive director, in a Feb. 8 letter to USDA Secretary Tom Vilsack.

The environmental group links the lack of inspectors in certain areas to a pilot USDA poultry inspection program which allows plant employees to conduct inspections on the processing line versus using properly trained federal inspectors who are now only stationed at the end of the line to check the meat before it's shipped.

The program, which is slated to expand to other poultry and turkey plants, will likely eliminate about 800 inspector positions. Also, in what could be viewed as a counterproductive move, the USDA hired less costly temporary inspectors, causing many plant positions to remain open given the lack of full-time opportunities.

In an interview with Food Chemical News, Alfred Almanza, the administrator of the Food Safety and Inspection Service at the USDA, said the new poultry inspection program was not having a negative impact on the inspection staff.

“I started my career as a food inspector,” said Almanza ro the publication. “Does anybody really believe that I would do anything to harm the ability of our food inspectors to be able to do their jobs every day?”