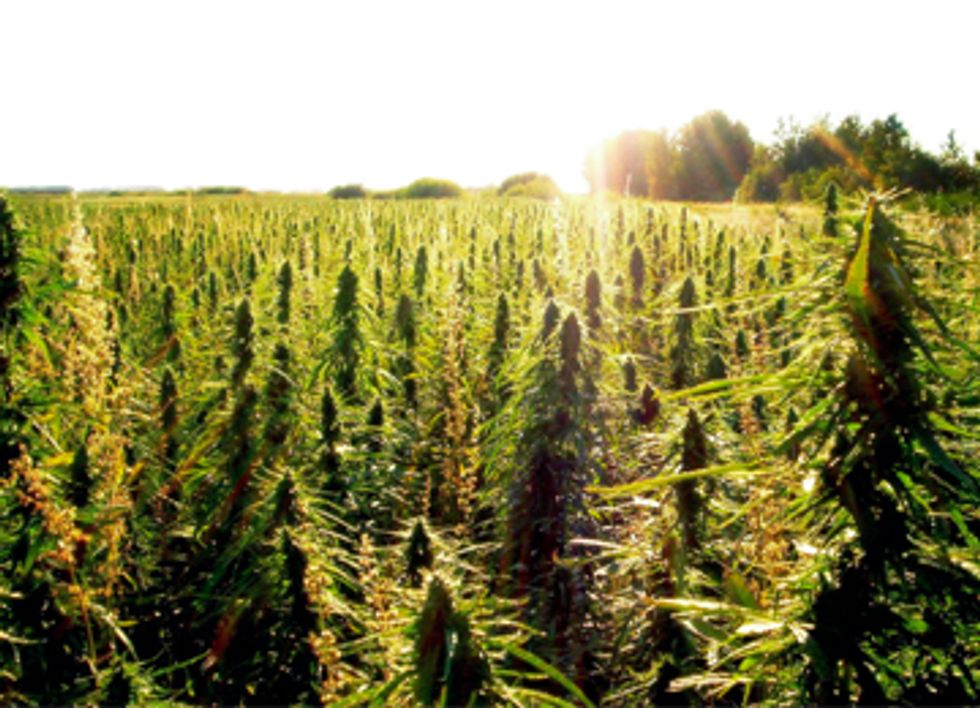 Vote Hemp released an action alert encouraging support for a new bi-partisan amendment in support of industrial hemp to the Farm Bill in the House, being introduced by Rep. Jared Polis (D-OR), Rep. Massie (R-KY) and Rep. Blumenauer (D-OR). The amendment would allow colleges and universities to grow and cultivate hemp for academic and agricultural research purposes. It would only apply to states where industrial hemp growth and cultivation is already legal.

A field of industrial hemp.

In a “Dear Colleague" letter today, Rep. Polis, Rep. Massie and Rep. Blumenauer appealed to fellow members of Congress for support with the following:

Hemp is not marijuana. Our amendment defines industrial hemp as a product containing less than 0.3 percent THC. At this concentration, and even at much higher concentrations, it is physically impossible to use hemp as a drug.

From Colorado to Kentucky to Oregon, voters across the country have made it clear that they believe industrial hemp should be regulated as agricultural commodity, not a drug. At the very least, we should allow our universities—the greatest in the world—to research the potential benefits and downsides of this important agricultural resource.

We urge you to support this bipartisan, common-sense amendment.

To date, thirty-one states have introduced pro-hemp legislation and nineteen have passed legislation, while nine states (Colorado, Kentucky, Maine, Montana, North Dakota, Oregon, Vermont, Washington and West Virginia) have defined industrial hemp as distinct and removed barriers to its production. However, despite state authorization to grow hemp, farmers in these states risk raids by federal agents and possible forfeiture of their farms if they plant the crop, due to the failure of federal policy to distinguish oilseed and fiber varieties of cannabis (i.e. industrial hemp) from psychoactive drug varieties.