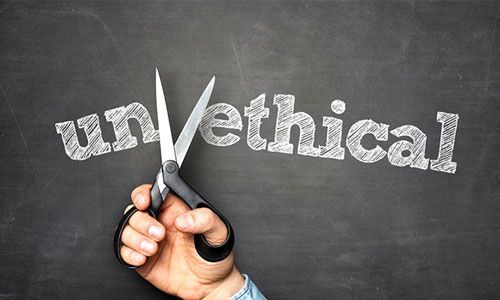 The Genetic Literacy Project (GLP) has been accused of unethical journalistic practices after it published personal information about individuals opposed to genetically modified food and changed the text of an article without the author’s permission.

GLP is an organization that heavily promotes genetic engineering of foods and attacks critics of the technology. 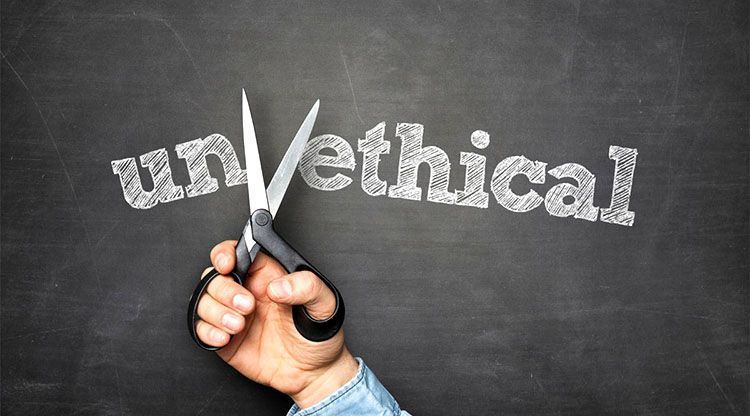 “It’s one thing to have a public disagreement with highly trained scientists and activists on a controversial subject like GMO safety, but publishing personal information, home addresses and cell phone numbers, is a new low, even for Monsanto’s smear merchant,” Murphy said. “Does Monsanto really want us publishing their CEO and top scientists like Robb Fraley’s home addresses? One wonders what they really have to hide if they’re willing to employ such slimeball tactics against their critics.”

GLP has also posted personal information about other GMO critics such as Mike Adams, publisher of Natural News; Vani Hari, a.k.a. the Food Babe; Henry Rowlands, publisher of Sustainable Pulse; Jeffrey Smith, executive director of the Institute for Responsible Technology; and others. GLP even went so far as to post information about the value of Smith’s house.

Carey Gillam, research director at U.S. Right to Know (USRTK) and a former veteran senior journalist with Reuters news service, said the practice of publishing personal identifying information such as phone numbers and addresses, was clearly an unethical practice.

“We here at USRTK are intentionally not posting the emails we’ve obtained that include that kind of information because we think it is below the ethical bar. Way below,” Gillam said.

In November, pro-GMO journalist Keith Kloor accused GLP of altering his article, “The Story Behind the Story,” without his permission. The article, which was posted on his website, www.keithkloor.com, focuses on science writer Brooke Borel’s Buzzfeed profile of University of Florida scientist Kevin Folta, who was hosting a podcast using a fake identity.

Kloor objected to GLP’s posting the article without his permission and changing the headline and text. In a blog, Kloor wrote: “It’s bad enough that a website built on the aggregated work of journalists takes something that belongs to you without asking for permission. It’s outrageous when the website truncates your text in ways that change the meaning of what you wrote, which is also what Genetic Literacy is guilty of doing with respect to my post. It’s infuriating and unforgivable when the person who stole your text puts his own flatly wrong headline above it … That’s crossing an ethical line.”

On a personal note, GLP has also changed the headlines of articles I’ve written that they’ve posted on their website. One headline they changed contained text that was meant to be derogatory to me.

Other authors also criticized GLP’s journalistic practices on Twitter. These included Borel, Helena Bottemiller Evich, a journalist with Politico, and Anastasia Bodnar, policy director at the pro-GMO website Biofortified.org, among others. The authors objected to GLP changing the headlines and text of articles, listing authors as GLP contributing writers when they aren’t and putting author bylines with paraphrased articles.

On Twitter, GLP Executive Director Jon Entine tried to assure the authors that GLP has been responsive “to every concern.” But Kloor responded sarcastically to that claim, asking Entine if he really wrote that “with a straight face.”