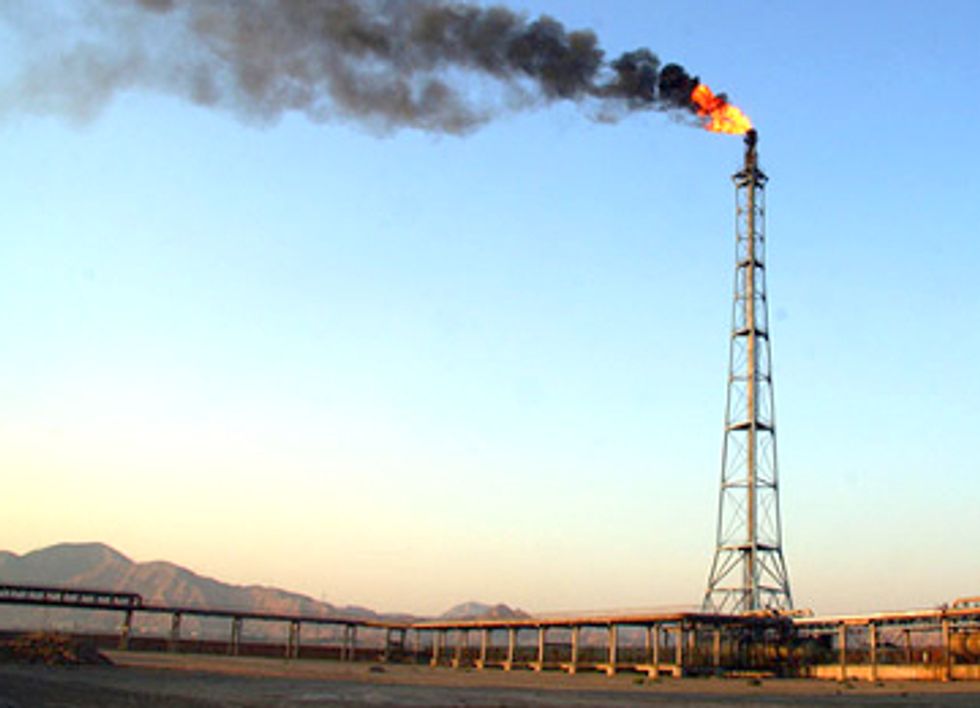 Following Friday’s adoption of anti-environmental amendments to Senate Bill 4—the only remaining bill in the California legislature addressing fracking—major environmental, consumer and progressive groups including Sierra Club, Food & Water Watch, MoveOn.org Civic Action, CREDO, Friends of the Earth and the Center for Biological Diversity are calling on Sen. Pavley (D-CA) to withdraw the bill. The bill was amended on the Assembly floor on Friday in ways that undermine existing environmental law and leave Californians unprotected from fracking and other dangerous and extreme fossil fuel extraction techniques.

"Senate Bill 4, already a seriously flawed bill, has been further undermined and does not protect Californians from the threats that fracking poses to our water, air and communities," said Adam Scow, California campaigns director for Food & Water Watch. "It's time for Senator Pavley to drop this bill."

"New amendments to Senator Pavley’s Senate Bill 4 could pave the way for more fracking between now and 2015," said Ross Hammond, senior campaigner with Friends of the Earth. “The latest round of amendments would require state officials to continue allowing fracking while environmental review would be conducted only after the fact.”

Key dangerous provisions in the latest amendments are:

"With the greatest respect for Senator Pavley and her efforts this session, we urge her to withdraw this bill because it could undermine existing environmental law and leave Californians in the short term with even fewer protections from fracking than the law currently provides," said Kassie Siegel, director of the Center for Biological Diversity’s Climate Law Institute.

"With the new amendments added, Senator Pavley's weak fracking bill has gone over the edge and become dangerous," said Zack Malitz, campaign manager for CREDO Action, "If this bill passes as amended, it will allow the fracking industry to shoot holes in CEQA, potentially exempting fracking from our state's most important environmental law as the industry rushes to build new wells before 2015.