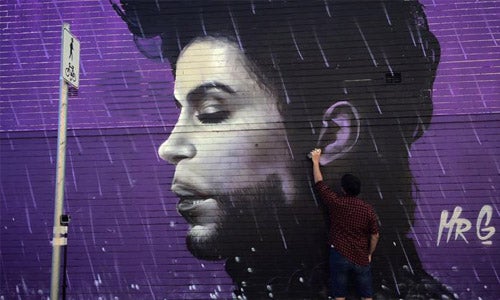 The Purple One was secretly Green. In an emotional interview on CNN, political commentator Van Jones revealed that his close friend Prince wasn’t just a musical icon but also a major philanthropist.

One of his many initiatives included helping Oakland, California residents go solar. 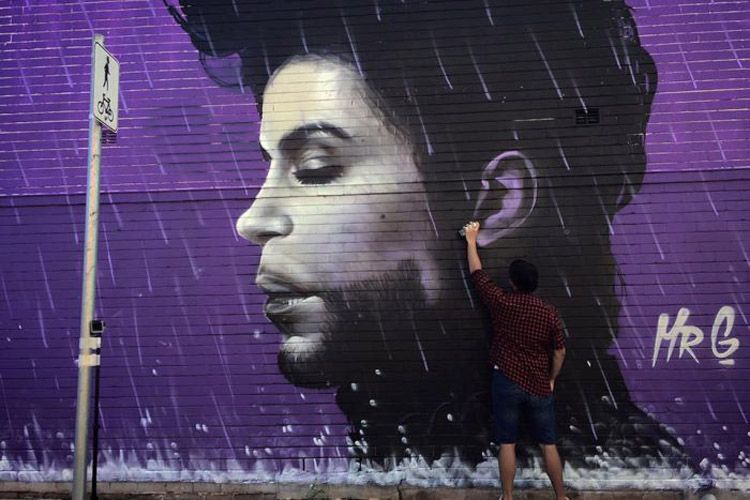 “He worked for something called Green for All,” Jones told CNN host Don Lemon. “I was the public face of that, but he helped put the money in. There are people who have solar panels on their houses now in Oakland, California, that don’t know Prince paid for [them].”

“[Prince] did not want it to be known publicly, but I’m going to say it because the world needs to know that it wasn’t just the music,” Jones said. “The music was one way he tried to help the world. But he was helping every day of his life.”

Green for All helps create green jobs in disadvantaged communities and is also behind such initiatives as the #PollutersPay campaign which demands that Gov. Rick Snyder rebuild the lead-poisoned city of Flint, Michigan.

The campaign has been supported by scores of environmental advocates including actor and eco-activist Mark Ruffalo.

“Prince was more than just a friend to Green For All, he was family,” the group wrote on a Facebook post. “Van Jones and our entire team joins in the mourning of Prince’s loss, and remembrance of all that he contributed to society—in his music, his philanthropy, and his leadership.”

“He was a Jehovah’s Witness, so he was not allowed to speak publicly about any of his good acts, but I was one of the people in his life who helped him with all of that,” Jones said in his interview. “He helped to create YesWeCode, which now has 15 major technology companies working with kids in the ‘hood, getting them ready to have jobs in Silicon Valley. That was Prince.

The Oakland-based YesWeCode is aimed in helping low-income youth get into technology and promoting diversity in the tech industry.

The idea behind the nonprofit came out of a conversation Jones had with Prince after the 2012 death of Trayvon Martin, CNNMoney reported.

I guarantee you, anybody struggling, anywhere in the world, he was sending checks, he was making phone calls. But he did not want it to be known publicly and he did not want us to say it. But I’m going to say it, because the world needs to know that it was’t just the music. The music was one way he tried to help the world, but he was helping every single day of his life.

Prince was immensely charitable—giving away lots of money anonymously. As a Jehovah’s Witness, he was not allowed to boast about his donations. But he helped causes as diverse as public radio, Green For All, the Harlem’s Children’s Zone and Black Lives Matter. More importantly, he made lots of calls behind the scenes to get people to act on causes that needed attention. He would see something in the news, and start calling people—’We need to do something about this.’ He was kind of like the 911 of the celebrity class.

.@vanjones68 tears up talking about Prince: He didn’t call you on a good day. If you had a bad day, then he’d call. https://t.co/bEXwOPrQNJ