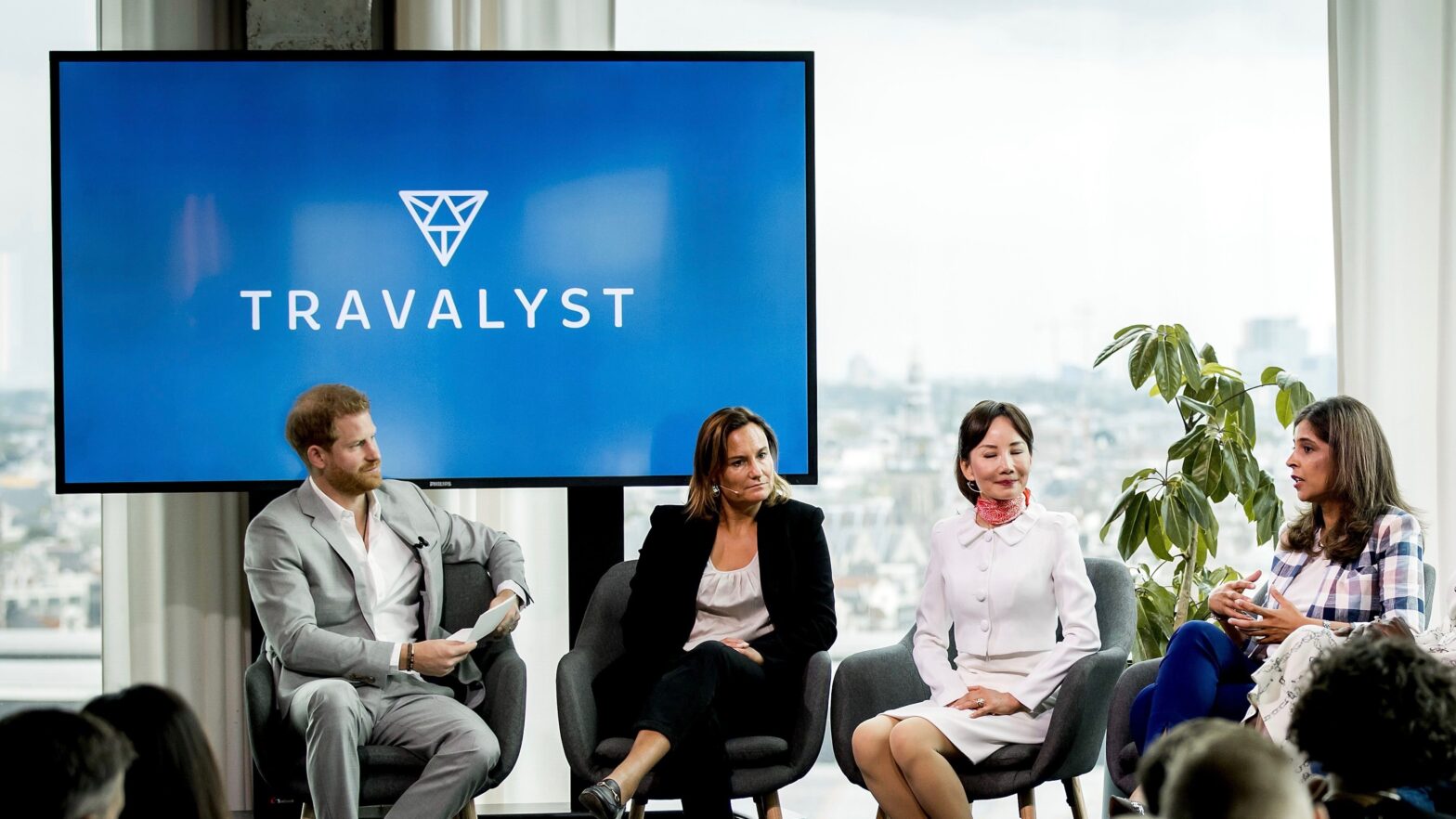 Prince Harry launched a sustainable travel initiative Tuesday in Amsterdam, a city that has been impacted by excessive tourism, the Associated Press reported.

The initiative, called Travalyst, is a partnership between the Duke of Sussex and five major industry partners: Booking.com, TripAdvisor, Visa, Chinese travel company Ctrip and Ctrip-owned Skyscanner. It will work to reduce the travel industry’s contribution to the climate crisis, boost conservation and environmental protection in tourist destinations, work to make sure more tourism money goes to local communities and find solutions to over-tourism.

“Sometimes when we appreciate the world’s beauty, we heighten its fragility,” Prince Harry said, as The New York Times reported. “It’s a paradox. But in our enthusiasm we can put great strain on the natural wonders we travel to see as well as the communities that call these places home.”

The initiative comes as travel is on the rise, the Associated Press reported. The number of trips taken every year has more than doubled since 2000, according to the World Bank. In 2018, people around the world took 1.4 billion international trips, a figure that was reached two years faster than the UN’s World Tourism Organization predicted. The initiative also comes amidst growing awareness of the travel industry’s impact on the environment and the climate. Swedish climate activist Greta Thunberg recently completed a high-profile sailing trip to New York City in order to avoid flying. Harry and his wife Meghan, Duchess of Sussex, also faced criticism for flying on a private jet this summer to visit singer Elton John, the Associated Press reported.

While Harry’s travel initiative has been in development for three years, Kensington Palace told The New York Times, some criticized the timing of the launch, The Guardian reported. The companies involved could not provide details and said that more announcements would be made in the next 18 months.

“I came here by commercial. I spend 99 percent of my life traveling the world by commercial,” he said in a video shared by Bloomberg News. He said he could not rule out the use of private jets for security reasons, but always tried to balance out his impact by offsetting his carbon dioxide emissions.

Part of Travalyst’s goal will be to help travelers understand the environmental impacts of their choices.

“We want to make sustainability a priority across the entire travel experience,” Booking.com chairwoman Gillian Tans told The New York Times. “Another goal is how to minimize the environmental footprint of travel, and the other goal is to protect and preserve local environments, welfare and cultural heritage and help to improve the welfare of local people for the longer term.”

This is the first sustainable travel initiative that Harry has supported, but he has previously promoted environmental conservation projects in Africa. Tans said he was evidently passionate about the issue in meetings.

“If you think about the duke, for all his life he has been supporting conservation projects, and also he has traveled so much and has seen the connection between environmental damage, community struggles and tourism,” Tans told The New York Times.