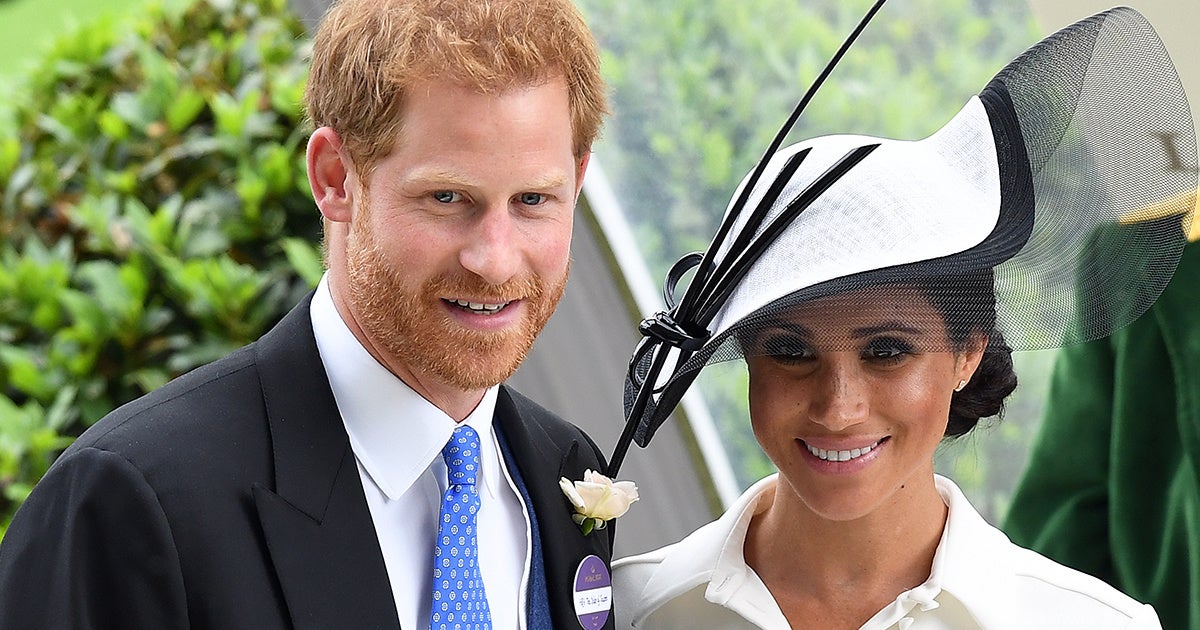 The environment became the Duke and Duchess of Sussex’s social cause for July. The royal couple announced on their official Instagram account that they would use the month to draw attention to people and organizations working to improve the environment and to fight the global climate crisis.

Meghan Markle and Prince Harry launched their joint Instagram account in April and have used the platform to draw attention to a different social issue each month. In May, they highlighted Mental Health Awareness month. They promoted LGBTQ rights in June as part of Pride Month. The environment is their first topic choice that doesn’t correspond with an officially designated month, according to Grist.

“As a continuation of our monthly social awareness approach to shine a light on the accounts that are working towards positive change, for the month of July we turn our attention to the environment,” the post reads and is accompanied by pictures of nature and activists. “There is a ticking clock to protect our planet — with climate change, the deterioration of our natural resources, endangerment of sacred wildlife, the impact of plastics and microplastics, and fossil fuel emissions, we are jeopardizing this beautiful place we call home — for ourselves and for future generations. Let’s save it. Let’s do our part.”

A royal account can certainly help bring a cause to a large audience and help open a conversation about important issues. Yet, the timing of the Duke and Duchesses account has opened the royal couple up to accusations of hypocrisy since official statistics published last week showed that the royal family’s greenhouse gas emissions due to air travel doubled last year, as the Sun reported.

The drastic increase was attributed to the increased use of “chartered large fixed wing aircraft for foreign business travel,” with the majority of flights taken by Prince Charles and Camilla, according to the Sun. Most of those flights were to the Carribean, Africa and Europe on behalf of the Queen.

Meghan Markle and Prince Harry have also done their fair share of travel, having visited Sydney, Melbourne, Fraser Island, Fiji, Tonga and New Zealand as part of their Australian tour, as well as Morocco and Dublin.

Markle also traveled in Amal Clooney’s private jet to New York City for her baby shower. First class and private travel has a much larger carbon footprint than economy travel, which accommodates more travelers per flight, as the Daily Express reported.

So far, their post announcing the groups and individuals they will follow in July has nearly 200,000 likes.