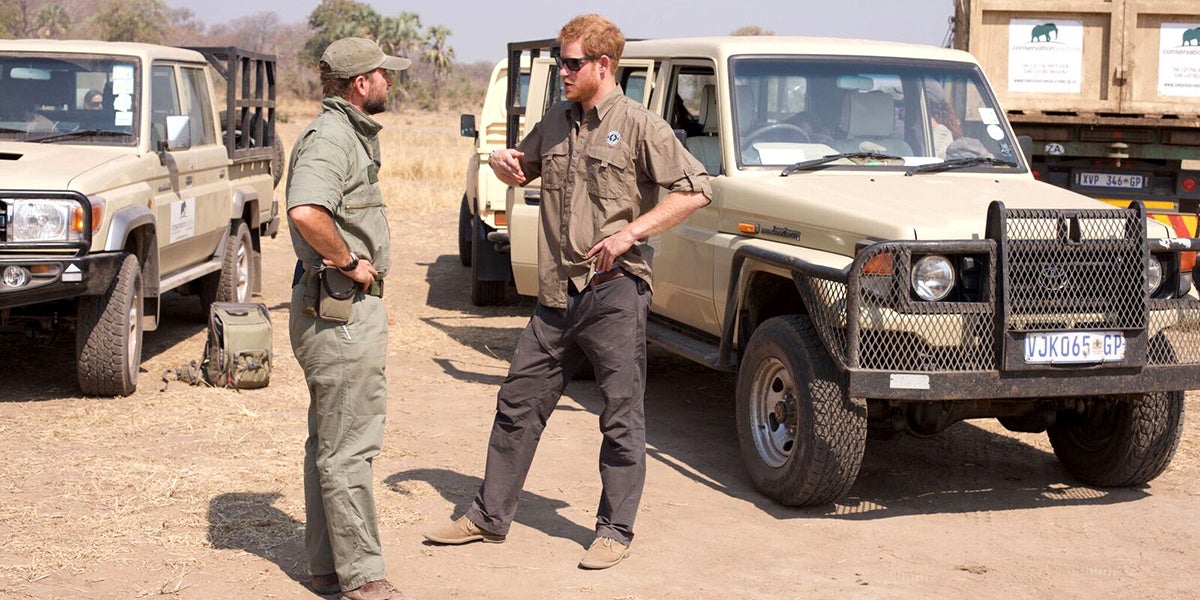 Prince Harry is joining African Parks as president of the South Africa-based wildlife conservation organization, according to an announcement made Wednesday during a BBC Radio 4 program guest-edited by the royal.

Prince Harry has been working with African Parks since July 2016, when he assisted in the translocation of a group of elephants and other wildlife in Malawi, where the organization manages three protected areas. As President, Prince Harry will work with the leadership of the African Parks, according to Robert-Jan van Ogtrop, the conservation group’s chairman.

“Prince Harry will work closely with our Board and Peter Fearnhead our CEO, to advance our mission in protecting Africa’s national parks,” said van Ogtrop, chairman of African Parks, in a statement. “He’ll be able to help shine a light on the most pressing and urgent issues wildlife are facing, and most importantly, what people can do to help.” 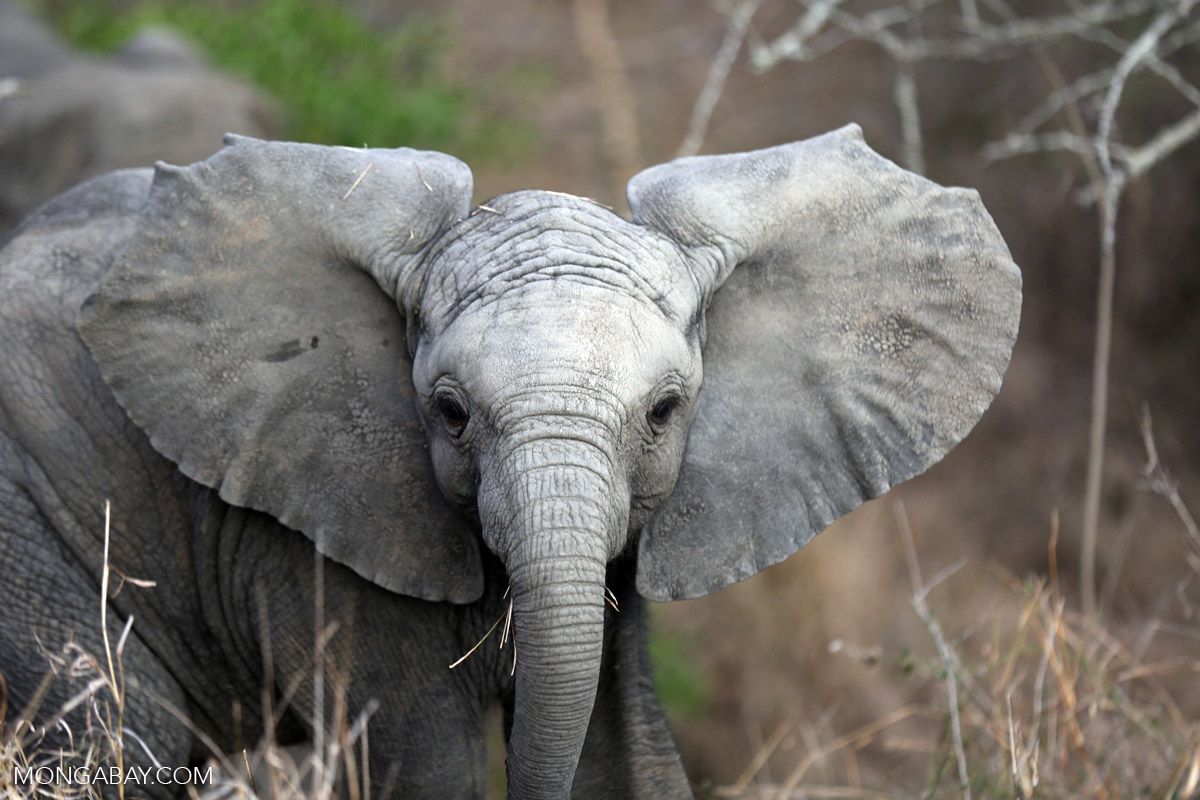 African Parks manages 13 national parks and protected areas covering some seven million hectares in Benin, Central African Republic, Chad, the Democratic Republic of Congo, the Republic of Congo, Malawi, Mozambique, Rwanda and Zambia. The group, which has the largest area of land under conservation in Africa of any NGO, recently received a $65 million commitment from the Wyss Foundation to expand in Rwanda, Malawi and other African countries.