Prince Charles: It’s Time to Solve the ‘Human Disaster’ of Plastics in the World’s Oceans 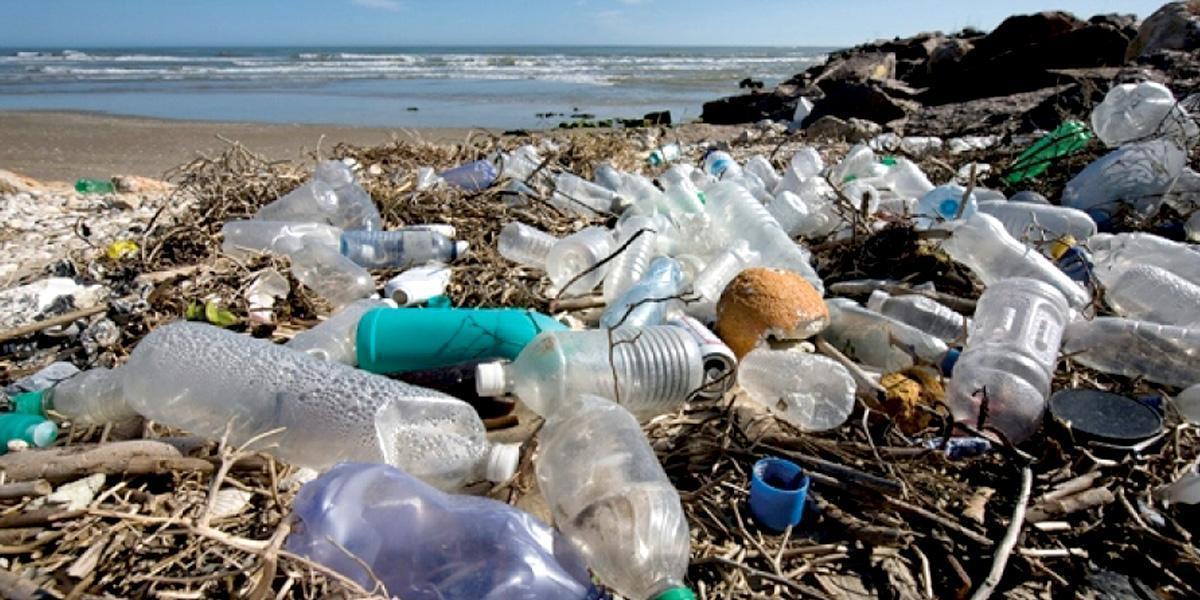 Britain’s Prince Charles is lending his clout to a $2 million competition to stop the 8 million tonnes of plastics entering our oceans each year.

The Prince of Wales has teamed up with Dame Ellen MacArthur and philanthropist Wendy Schmidt to launch the New Plastics Economy Innovation Prize to encourage the world’s brightest minds to come up with ideas to end marine litter—an issue described by Charles as an “escalating ecological and human disaster.”

The competition has two categories:

1. The $1 million Circular Design Challenge calls for new designs that avoid the generation of small-format plastic packaging waste, such as plastic wrappers, straws and coffee cup lids that are almost never recycled and end up clogging the environment.

2. The $1 million Circular Materials Challenge seeks ways to make all plastic packaging recyclable. For instance, food packaging can be made different materials fused together, making it hard to recycle. The challenge invites innovators to find alternative materials that could be recycled or industrially composted.

Prince Charles has long been outspoken about environmental issues and has been campaigning to end ocean trash for years.

“I was horrified to learn that, according to recent research, we collectively allow as much as 8 million tonnes of plastic to enter the oceans every year,” Charles said at a conference in Washington, DC on Thursday.

“Today, almost half of all marine mammals now have plastic in their gut and I know I am not the only person haunted by the tragic images of seabirds, particularly albatrosses, that have been found dead, washed up on beaches after mistaking a piece of plastic for a meal,” he added.

“The fact that a recent study estimates that by 2025 there will be one ton of plastic for every three tonnes of fish in the sea is not what I call encouraging!”

He pointed out that plastic pollution is a problem that can actually be solved.

“Unlike so many challenges that now confront us, there is a solution readily to hand and, speaking as a grandfather with a new grandchild due to appear in this world in a month’s time, I think we probably owe it to everyone else’s grandchildren to grasp that solution,” he said.