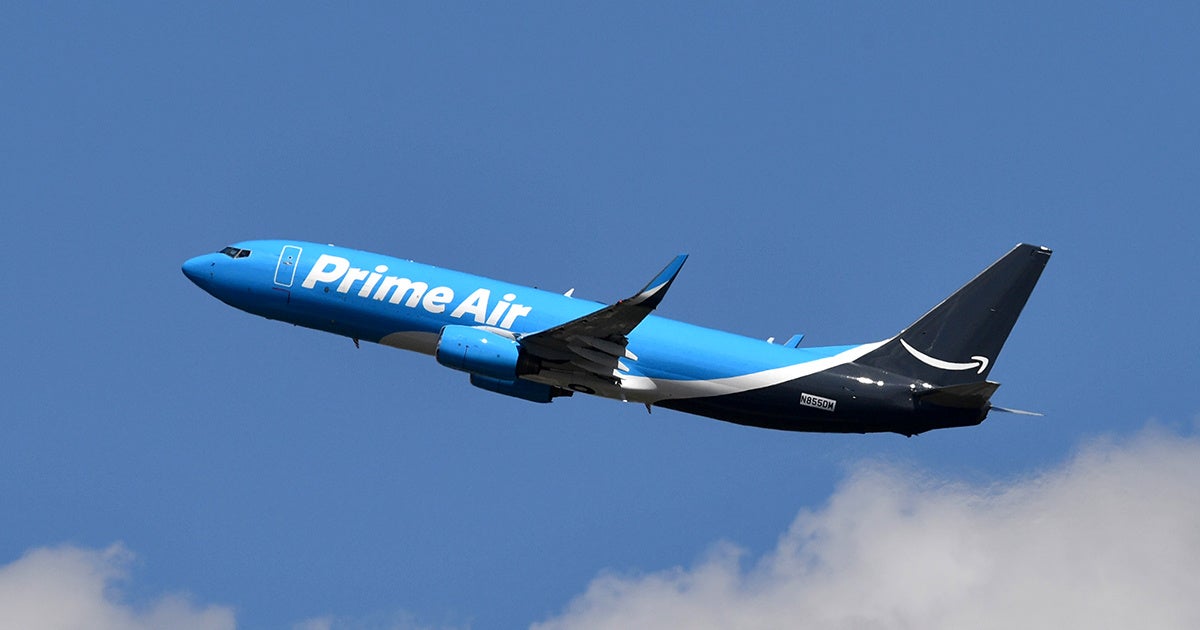 The demand for faster and faster delivery times reveals the dark side of summertime’s Black Friday.

And, it’s not just Amazon getting in on the action and promising absurdly quick deliveries. Walmart, eBay and Target all offer bargains on fast, free shipments.

“The time in transit has a direct relationship to the environmental impact,” said Patrick Browne, director of global sustainability at UPS, as CNN reported. “I don’t think the average consumer understands the environmental impact of having something tomorrow vs. two days from now. The more time you give me, the more efficient I can be.”

But UPS trucks are headed the wrong way on emissions. As CNN reported, UPS disclosed in 2017 that the e-commerce boom decreased the number of packages it dropped off per mile, leading to more trucks on the road and higher greenhouse gas emissions.

If shippers had more time, they could consolidate packages, which would reduce the number of cars and trucks required to deliver them. Warehouses could also cut down on packaging waste. The uptick in planes, trucks and packaging material in the name of one-day or same-day shipping has added congestion to cities, pollutants in the air, and cardboard to landfills, according to Buzzfeed News.

If UPS and other delivery chains could consolidate products and deliver them on one route to a bunch of homes, then buying from home could be a green way to shop. In fact, a University of Washington study published in the Journal of Transportation Research Forum found that grocery delivery could cut between 80 percent and 90 percent of carbon emissions compared to consumers driving to the store to shop for their items.

Yet, the efficiency changes immediately if items have to travel long distances and arrive immediately, according to the study’s lead author Anne Goodchild, as CNN reported. Then there are few opportunities for putting a batch of deliveries together.

“The efficiency and those benefits of delivery came from consolidation and sharing a big vehicle,” Goodchild said. “And as we move away from that, if we move towards basically paying someone to make a trip for us, a lot of those benefits are eroded.

So far, customers don’t seem to care. Amazon Prime’s signature benefit is fast and free shipping — a perk that has ushered in more than 100 million subscribers who pay an annual membership fee.

“The concept of Amazon Prime pushes us towards more emissions,” said Dan Sperling, a professor at UC Davis, told Grist. “It makes the marginal cost of purchases very small, so you have motivation to buy more. And of course, that’s what Amazon wants.”

The low-costs and free returns also create an efficiency paradox — people not only start to consume more when prices are low, but they will buy 10 pairs of shoes and return nine of them, using more and more plastic foam, tape, and boxes, as Ozy reports.

While Amazon won’t end prime day or next day deliveries or even same-day deliveries in select cities, they have acknowledged the impact of their practices and started several campaigns to reduce their emissions. It offers “Free No-Rush Shipping,” which lets the consumer choose a slower delivery option and receive rewards on future purchases or an immediate discount towards eBooks, movies or Prime Pantry groceries. That option allows Amazon and its distributors to pack trucks more efficiently.

Yet, Amazon is far from environmentally friendly. After all, it recently bought 20,000 trucks that run on fossil fuels and never announced plans to move towards electric vehicles, as CNN reported.

“I would not say [Amazon is] pretty environmentally friendly,” said Miguel Jaller, the co-director of the Sustainable Freight Research Center at the Institute of Transportation Studies at UC Davis, as CNN reported. “I would say less environmentally bad than others.”