60% of the World’s Primates Face Extinction 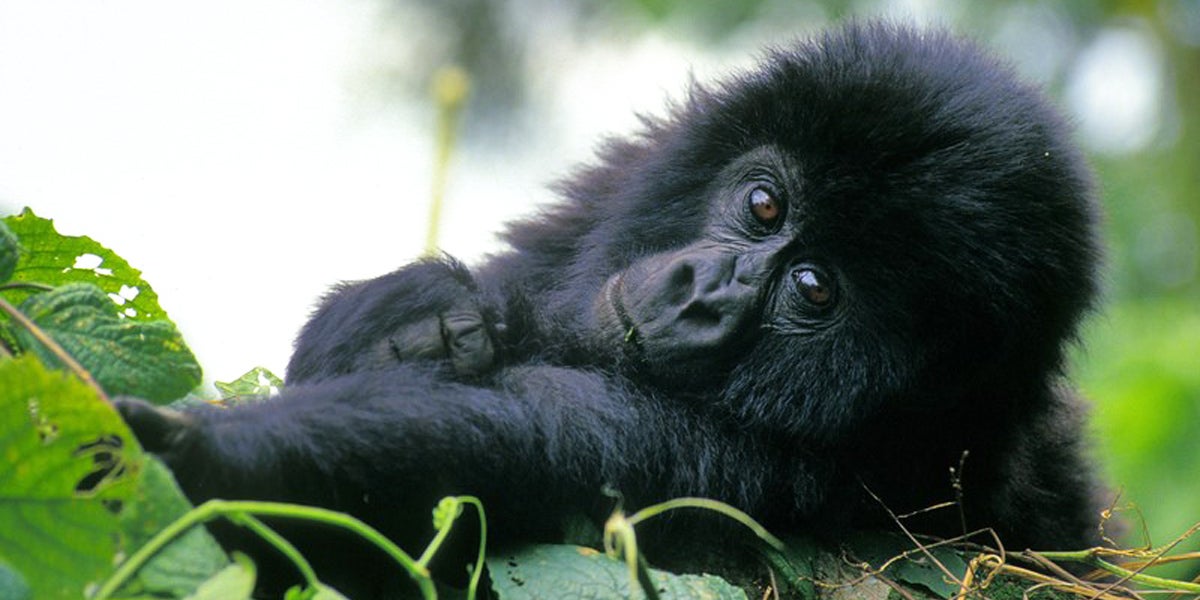 A new report indicates that more than half of wild primate species are facing extinction. With nearly three quarters of the world’s primate population already under threat, is there anything we can do to save our primate cousins?

The study, which was conducted by a team of 31 leading scientists from across the globe, looked at the current data we have on the state of primates around the world and the challenges they face, utilizing data from the International Union for the Conservation of Nature (IUCN) among other sources. While we have several smaller studies that give us a worrying insight into the decline of primates, this research aims to provide a broader snapshot—and the results aren’t encouraging.

2 Orangutans Who Spent Their Lives in Cages Are Returned to Their Forest Home https://t.co/kevnJBquJ5 @orangutans @opfuk

Of the total 504 primate species that we have on record it is estimated that 60 percent are under threat of extinction, while 75 percent have populations that are declining. What’s more, the researchers believe that unless we take concerted action right now, several primate species may have as little as 25 years before extinction claims them.

To give an idea of how desperate the situation is, the Hainan gibbon, which is found in China, is now thought to have reached just 25 individuals. In fact, 22 out of the 26 primate species residing in China are now either critically endangered or under threat. The picture is similar in other areas like Indonesia and Madagascar, the latter of which is home to lemurs and shares some of the highest burden of primate population loss in the world.

Unfortunately, even when it comes to species who have received global attention and are being protected with conservation efforts, the picture is still worrying.

For example, figures show that the critically endangered Sumatran orangutan saw its habitat decline by nearly sixty percent during the period 1985 and 2007. One of the major contributors to this problem has been land clearing so that humans can use areas that were once the orangutan’s home for farming.

While we have previously learned that orangutan populations have shown some surprising resilience to this threat, they cannot survive the onslaught for much longer. Though campaigners have urged tighter controls on things like palm oil and soy production, which together with livestock farming is leading to massive deforestation and thereby driving down habitable areas for the orangutan, action has been sadly lacking.

One thing the study does highlight that intersects with human political development is that civil unrest in the primates’ home countries may be one driving force behind this rapid descent toward extinction. In countries where food scarcity has become a problem due to civil war and internal conflict, the scientists noted people may turn to hunting primates as a source of food and particularly as a source of rich protein.

Furthermore, in countries where poverty and a lack of job opportunities create systemic financial burdens, people may turn to hunting primates and sell them on the black market. Obviously both of these are terrible, but unless we tackle the root cause of these actions, namely extreme poverty and conflict, it’s unlikely we can create meaningful change.

So can we do anything to stop this decline? The answer is yes and one way actually comes down to many of our buying choices. While global governments can help by utilizing international aid as well as peacemaking to ensure that nations are protecting their primates, we can use our spending power to avoid products that are going to contribute to deforestation and, as a result, species decline.

This Map Shows How Your Consumption Habits Impact Wildlife Thousands of Miles Away https://t.co/ni7ydIcCKN @foeeurope @globalactplan

Prof. Jo Setchell from Durham University, one of the researchers in this study, is quoted by the BBC as saying, “Simple examples are don’t buy tropical timber, don’t eat palm oil.” In terms of broader actions, Setchell also points out, “we need to raise local, regional and global public awareness of the plight of the world’s primates and what this means for ecosystem health, human culture and ultimately human survival.”

Given that primates are our closest animal cousins, they can teach us so much about ourselves. They also provide a vital link to the animal kingdom that teaches us about other species, too. As primates are often a key species in biodiversity and are a good marker for wider habitat loss, their extinction would signal not just the loss of a profoundly important part of our heritage, but it would mean that the natural world as we know it will have changed fundamentally and not for the better.

If you would like more tips on how you can help save species like the orangutan, Care2 has a guide. We also have information on how to choose products that do not contribute to deforestation and primate loss.